After graduating from the ENSEEIHT engineering school in Toulouse (France), Hervé Adam started his career at GTIE, rebranded as VINCI Energies in 2003, where he held various operational roles: project manager, business unit manager, director. In 2004, he was promoted to director of the Omexom brand before being appointed managing director of a management pole covering the South-West region of France in 2008. Following the acquisition of Cegelec in 2010 and the subsequent reorganisation of VINCI Energies’ global operations, he was named managing director of the division VINCI Energies France in 2011, a position he holds today.

In 2020, he became Vice-Chairman of SERCE, the professional association for energy and digital transition companies in France. 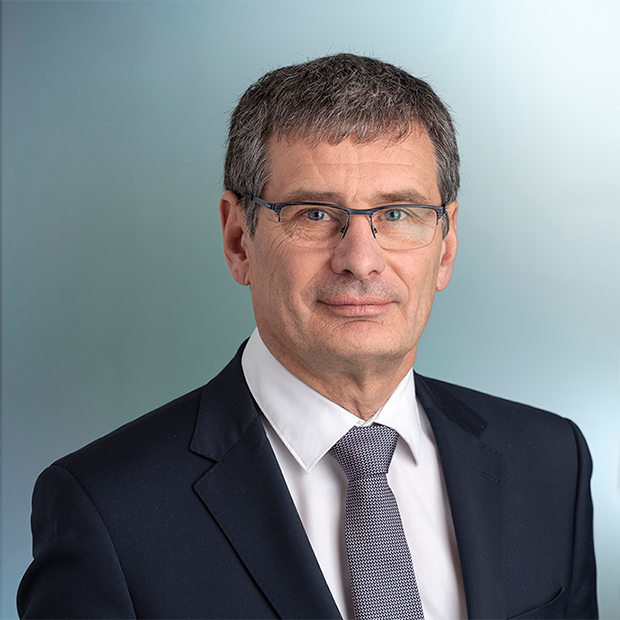