Bernd Heinrichs has about 25 years of professional experience in the high tech communications market, and has been working for Cisco since 2008, at various positions.

During his PhD studies at RWTH Aachen he was actively involved in early research on Transmission Control Protocol/Internet Protocol and Asynchronous Transfer Mode protocols,followed by running several hardware and software engineering projects at Ericsson.

Bernd Heinrichs did his PhD studies at Rhine-Westphalia Institute of Technology Aachen, the largest technical university in Germany. 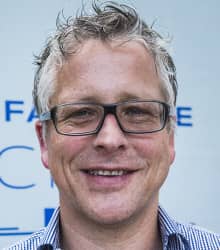