John Barrow also directed construction of the Faro and Benfica stadium in Portugal for Euro 2004. He is currently in charge of the team working on OL Land (Lyon, France). 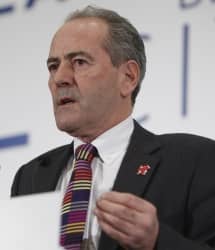