Dr. Amen Ra Mashariki was appointed Chief Analytics Officer for the New York Office of Data Analytics by Mayor Bill De Blasio in October 2014. Before taking up his current post, he was chief technology officer at the U.S. Federal Office of Personnel Management, where he developed innovative analytics tools.

He started his career as a developer at Motorola. He has also directed bio-informatics research and was deputy IT director for the University of Chicagoís cancer research unit. He holds a PhD in engineering from Morgan State University and a computer science master from Howard and Lincoln Universities. 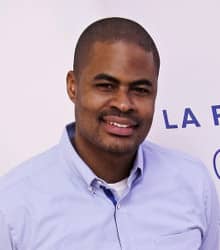