Lucile Schmid is a former student of the ENA, administrator of the State at the Ministry of Economy. She was elected as a local socialist then ecologist in the Ile de France region. Co-founder of the think tank La Fabrique écologique, of which she is Vice President, she is in charge of relations with the academic world. A long-time member of the editorial board of Esprit magazine, she was co-president of the Green European Foundation, with which she works regularly. She is the author of several essays on public elites, ecological issues and Franco-Algerian relations. 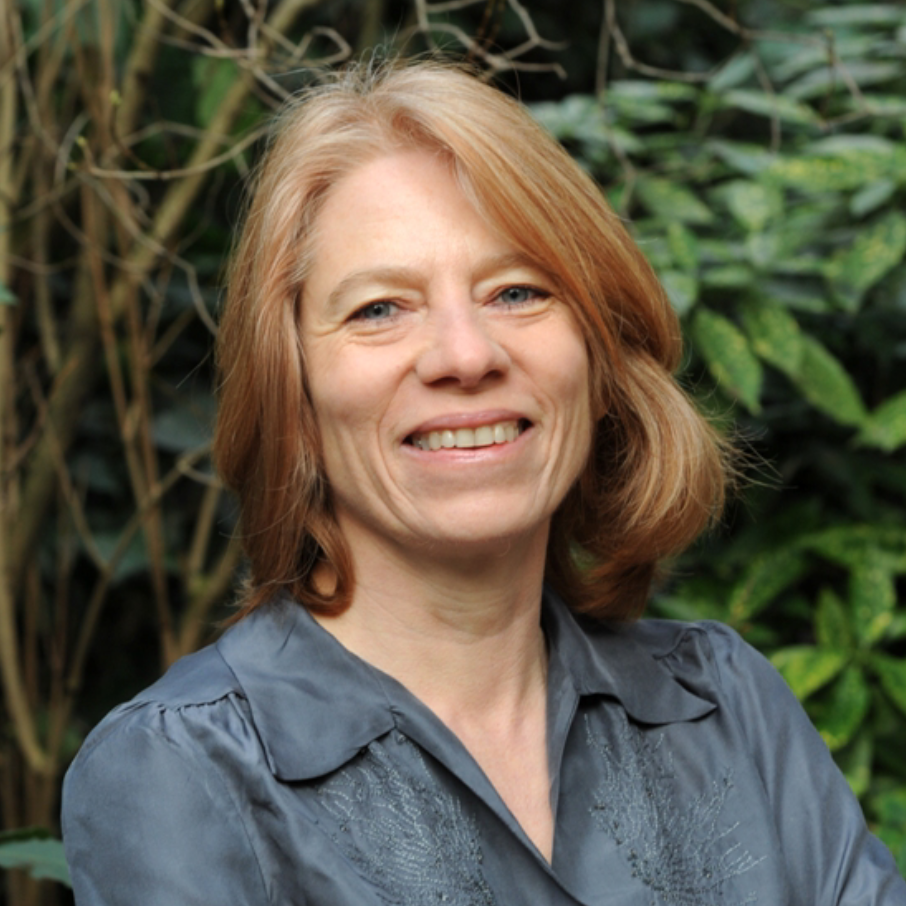