Head of Department, Development of the City of Stockholm

Mårten Frumerie is presently Head of Department for Major Projects within the City of Stockholms Development Administration. The department consists of the citys four largest projects equaling half of the administrations investment budget. When joining the City in 2007, Mr Frumerie became in charge of the largest infrastructure project within the city, Slussen, now a part of the department.

Before joining the City Mr Frumerie was working with residential development within Skanska for nine years and before that as a structural engineer on some infrastructural projects around Stockholm.
Mr Frumerie is a Structural Civil Engineer from the Royal Institute of Technology in Stockholm and has also studied economics at the University of Stockholm.

Mårten Frumerie was a speaker at the International Seminar of The City Factory from July 3 to July 5, 2013, in Stockholm on “Stockholm’s development model: innovation, risk-taking and setting up (public-private) networks”. 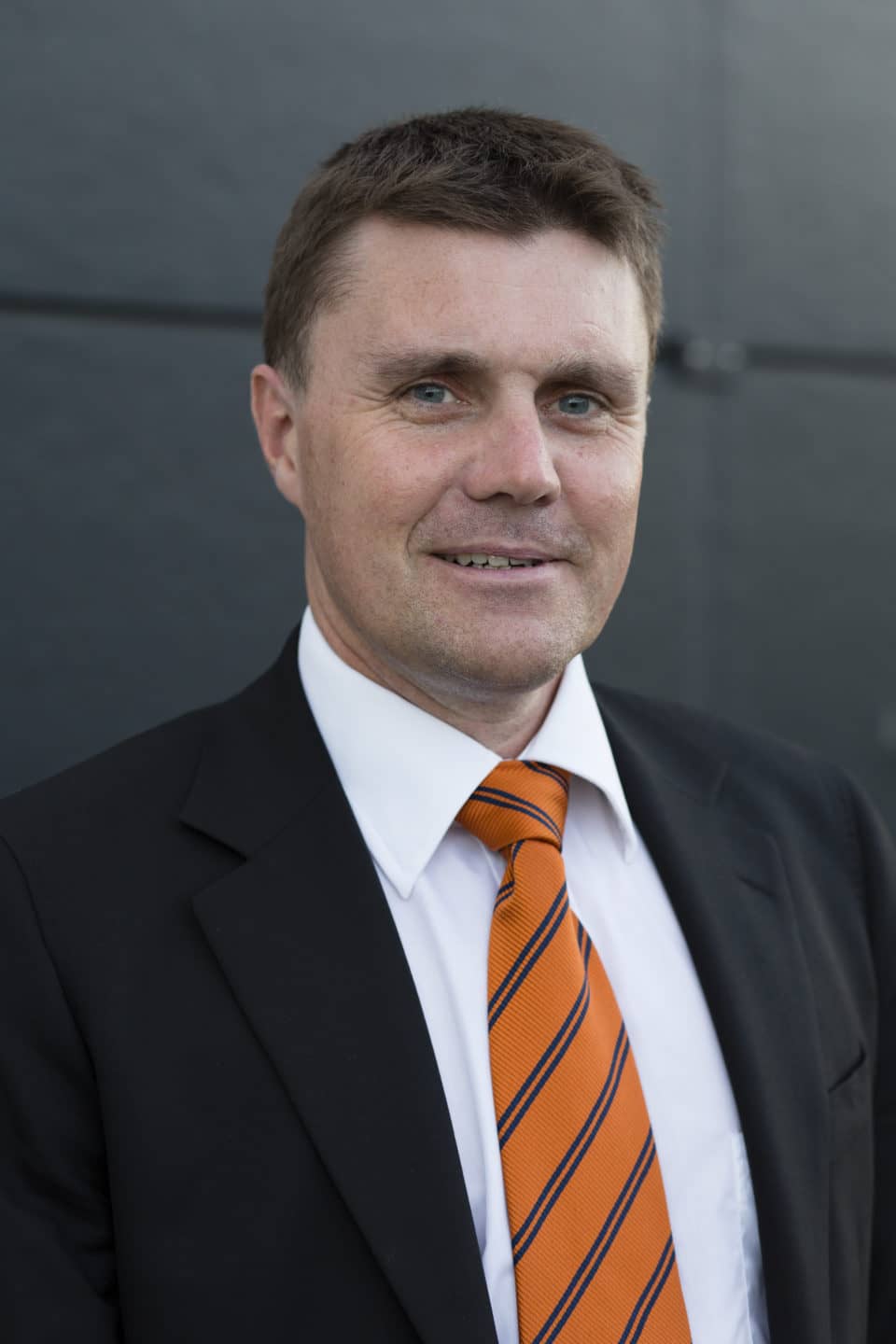