Ariella Masboungi is an architect and urban planner. She served as Inspector General in the sustainable development administration until June 2016 and was in charge of the “Urban project” mission to the Director general for Planning, Housing, and Nature.

She headed the Grand prix de l’urbanisme (Urbanism Grand Prix) and the “Urban Project” workshop, which she also designed; both gave rise to book collections published by Le Moniteur and Parenthèses. Ariella Masboungi is a member of the Club ville-aménagement, in charge of various subjects, among which “urban planning and lifestyle”, “acting upon large territories”, and “energy at the heart of the urban project” (which led to book publications by Le Moniteur) and, currently, “creating the stimulating city”. She hosts the “5 à 7”, inviting renowned public speakers to interact with urban planners on societal issues. From 2011 to 2016, she headed the “Matinées du CGEDD” (General Council for urban planning and the environment) and organized debates between French and European speakers regarding prospective, interdisciplinary subjects.

She was an adjunct professor at the Institut français d’urbanisme (French Urbanism Institute) and president of the École d’architecture de la ville et des territoires de Marne-la-Vallée (School of Architecture of Marne-la-Vallée). She is a member of the editorial board of Urbanisme and of the steering committee of “Énergie et territoires” (energy and territories), a think tank founded by EDF.

She held a professorship in Brussels in 2017 and conducts numerous missions pertaining to urbanism. She received the Grand Prix de l’urbanisme (Urbanism Grand Prix) in 2016. 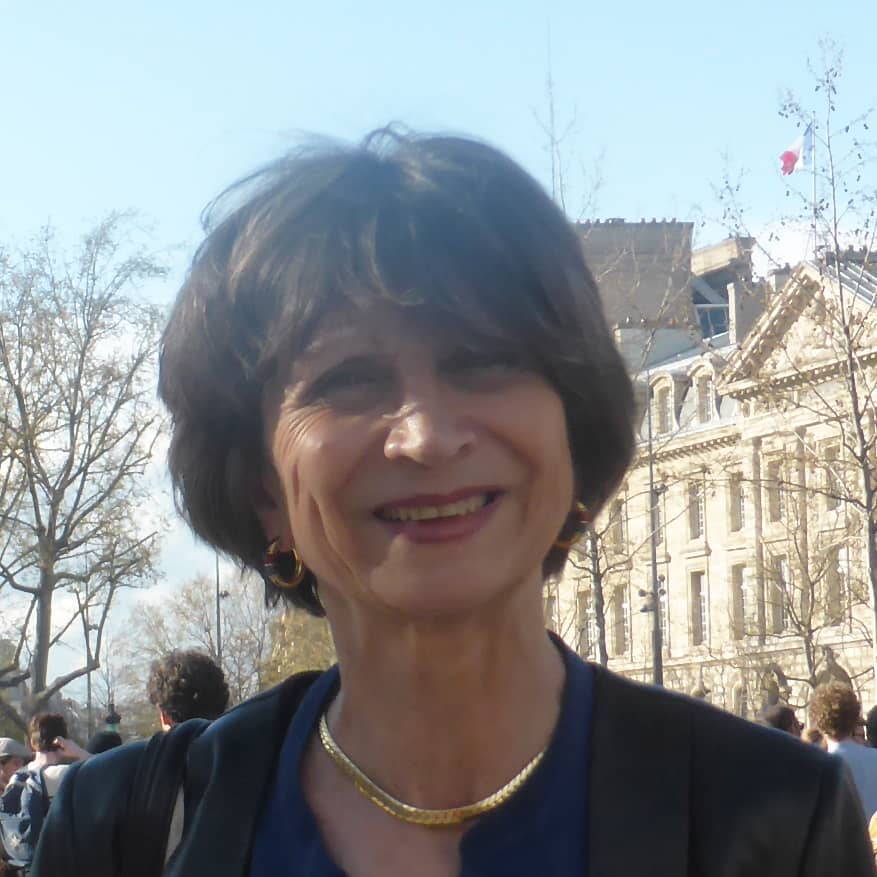