Chair of the Board of Directors

Nicolas Machtou is chairman of the Citelum Board of Directors. He was deputy director of Enedis, member of the Comex, in charge of the Paris region since 2017.

In his previous capacity, he served as adviser to the Prime minister for energy and environment from 2012 to 2014, magistrate to the French Court of public account from 2014 to 2015 and adviser to the Frencg Président de la République for energy, environment, transportation, housing and urban planning, from 2015 to 2017. He started his career at the French energy regulator, the CRE, from 2004 to 2006 and RTE, the french TSO, from 2006 to 20012.

Since 2017, he has been appointed board member of Terega (gaz transportation network in the south west of France) and Vice-President of Coallia (large association specialized in social housing and support with 3000 employees).

Nicolas Machtou is a member of the steering committee of La Fabrique de la Cité. 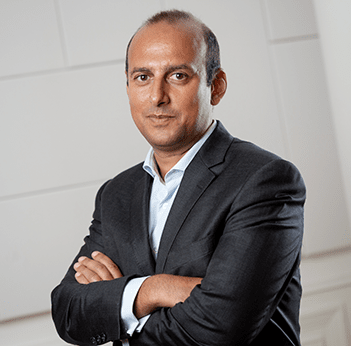