Councilman William Peduto has served Pittsburgh’s East End neighborhoods for 12 years. Bill has been directly involved in over $2 billion in transformative redevelopment of the city’s East End. Through his years of work representing the East End of Pittsburgh Bill has had more experience in transforming Pittsburgh’s economy into a Med/Ed New Economy than any other politician. By establishing “community-based” development plans and encouraging investment into niche industries, Bill has had more than a decade of hands- on experience in building a New Pittsburgh.

From co-creator and co-chair of the City’s Comprehensive Climate Action Plan to writing the legislation to protect Pittsburgh’s unique green hillsides, Bill has been the champion of protecting and enhancing Pittsburgh’s new reputation as a leader in green initiatives. As co-creator of iBurgh, the nation’s first mobile app for local government, he has led the discussion on e-democracy locally and nationally and has worked with local companies to help them in creating a new industry.

On May 21, 2013 Bill won the Democratic nomination for Mayor of Pittsburgh. The general election will be held in November. William Peduto was a speaker at the International Seminar of The City Factory from July 3 to July 5, 2013, in Stockholm on “Another look at the “Renaissance Programme” in Pittsburgh, a public-private cooperation”. 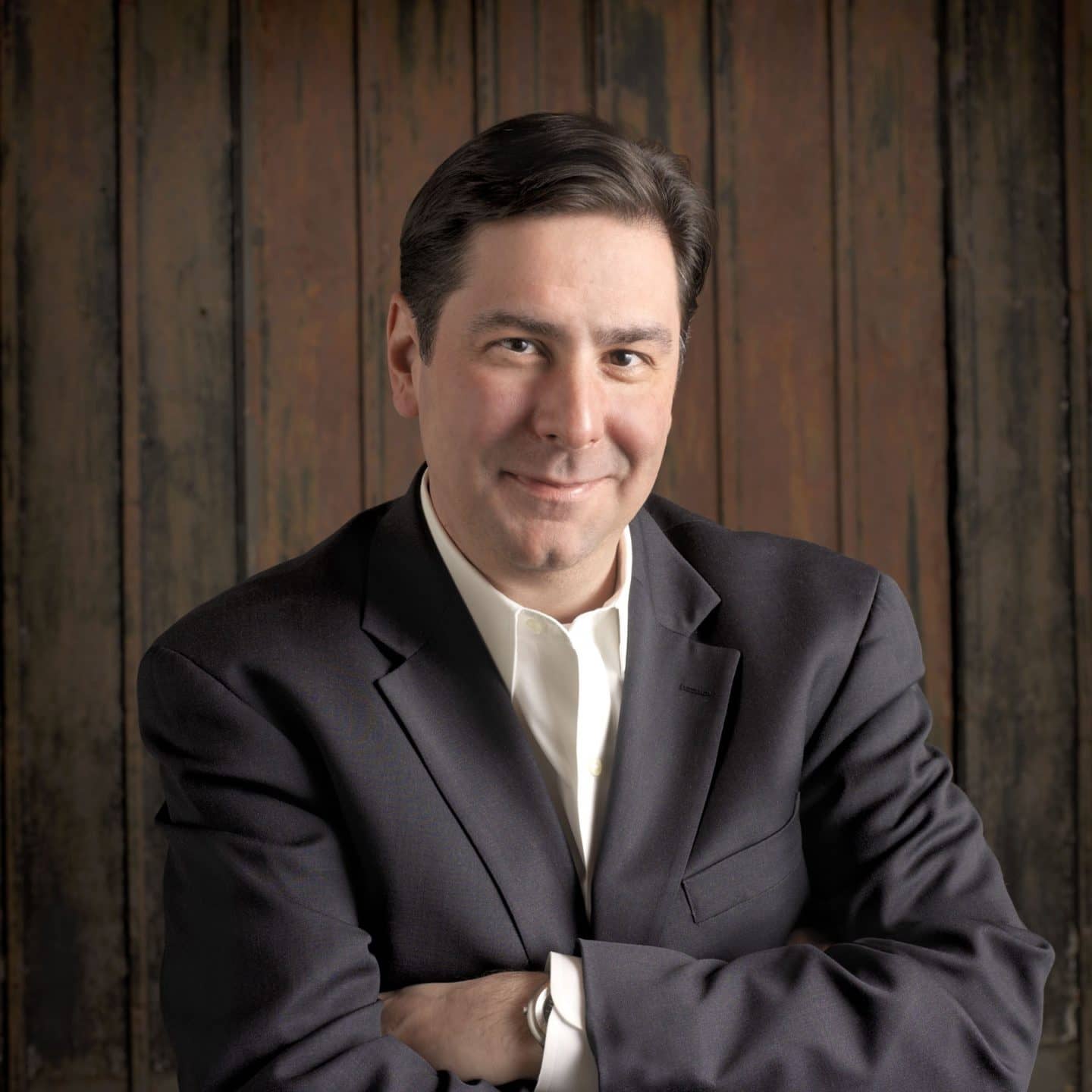