In 2019, La Fabrique de la Cité launched long-term process of reflection on objections to major infrastructure and urban development plans. Out of the manifold reasons behind opposition to major projects, one unique claim stands out: that of degrowth. What does this encompass? What would a society bringing about its own degrowth look like? Behind the current debate regarding the durability of the growth objective which structures our societies lies is a key question: how can we build a “desirable, attractive and credible” future (Étienne Klein)? And above all, is it still possible to believe in the idea of progress?

What does “degrowth” mean?

Degrowth is a “political, economic and social concept that challenges the idea that increased wealth creation results in increased social well-being[i]“. The promotion of degrowth is often based on a questioning of the long-term and desirable nature of the economic growth objective, presented as a political decision: “OECD countries agreed in the early 1950s to make the gross domestic product (GDP) the general and potentially universal growth measurement indicator (despite the reservations expressed by major economists of the time such as Friedrich Hayek and Robert Solow)[ii]“, writes Marieke Louis. Degrowth thinkers and advocates are thereby taking the opposite stance to a widespread teleological vision that views economic growth as the only desirable aim for our modern societies. They underscore the urgent need to adopt a new model because the growth model, they believe, is reaching its limits. The Limits to Growth, a report published in 1972 by researchers of the Massachusetts Institute of Technology upon the request of the Club of Rome and best known as the Meadows Report, is in this respect the founding document of the degrowth movement. It predicts that “the earth’s interlocking resources – the global system of nature in which we all live – probably cannot support present rates of economic and population growth much beyond the year 2100, if that long, even with advanced technology[iii]”.

In line with the Meadows Report, champions of degrowth consider it the only strategy to offer the prospect of survival to our societies when faced with the devastating effects of climate change brought about by the excesses of capitalism. In this respect, they are opposed to the concept of sustainable development in that it puts forward the assumption of a compatibility between continued economic development (and therefore growth and the preservation of the capitalist model) and environmental protection. Serge Latouche, economist and “growth objector”, hereby calls for the “mystification of the ideology of sustainable development to be condemned[iv]”. Advocates of degrowth stress the inconsistency between an economic model which suggests infinite economic growth and the real and rapid depletion of natural resources (“the unique feature of the current crisis is that it confronts capitalism with the limitations of natural resources and of the Earth’s absorption capacities which undermines its foundations. The goal is necessarily the end of this system which suggests infinite growth of economic activities[v]”, note Catherine Larrère and Raphaël Larrère).

The concept of degrowth also differs from that of positive ecology, which believes that it is possible to control the effects of emissions of CO2 and other greenhouse gases without reducing growth or moving away from capitalism. The use of market mechanisms, negative externalities (in particular through the carbon tax), investment policy for R&D into low-carbon and alternative technologies: for the economist Philippe Aghion, professor at the Collège de France, innovation is the means through which economic growth and environmental protection can be reconciled. He claims that “as soon as innovation starts to drive growth, we can think that green innovation is a form of innovation that allows us to save natural resources or protect the environment[vi]”. For the economist, the market naturally innovates in fields that can already boast a certain technical excellence, “while people are very good at designing innovations in fields using fossil fuels; technological development must be steered[vii]”. Philippe Aghion is thereby calling on the State to conduct an “industrial policy that incentivises innovation and production in green sectors[viii]”, starting by allocating subsidies to research into green technologies and by promoting the dissemination of these technologies in countries facing credit constraints. Innovation would therefore make economic growth less resource-intensive. Yet for Christophe Caresche, Géraud Guibert and Diane Szynkier, innovation and technological progress cannot do it all: “While the degree of proportionality between growth and withdrawals from natural resources has admittedly been reduced in recent years in western nations” and that “real progress has been made for example with the energy intensity of the gross domestic product (GDP), i.e. the increase in the quantity of energy required for the same increase in wealth[ix]”, the authors stress, however, that this development “has only brought about a reduction in the link between growth and the use of resources but the link still exists[x]”.

What would a society based on a degrowth objective look like?

For the time being, no society has explicitly selected economic degrowth as its model. While certain cities have experienced economic degrowth, it has been the result of a decline in certain economic and industrial activities and of the areas in which they were concentrated, and not a choice or implementation of a strategy. Some of these cities, which view degrowth as a structural crisis, have adapted to it by rolling out resilience strategies. According to Chloë Voisin-Bormuth, Director of Research at La Fabrique de la Cité, these strategies consist “not of combating degrowth, but instead of supporting it and capitalizing on the opportunities it offers to enhance quality of life for the local population[xi]”. In this way, Detroit and its attempt to recreate a local agricultural economy is a prime example of a city which has tried to “offer an alternative to the growth model with a view to greater quality of life and greater resilience[xii]”. This is not a case of a city actually deciding to put an end to a pre-existing growth dynamic to implement an urban degrowth policy. For Max Rousseau and Vincent Béal, who are developing the concept of “post-growth”, urban degrowth constitutes a definite source of potential for cities: “These spaces are potential laboratories to explore a new development model which will no longer be solely focused on achieving growth at all costs[xiii]”. Yet, once again, these are resilience strategies to deal with unwanted degrowth and not degrowth strategies deliberately selected and implemented as a change of paradigm. It is therefore important not to confuse the measures rolled out by cities who have borne the brunt of degrowth and a degrowth policy engineered by public authorities, for which we wonder, incidentally, what political support it could hope to receive: in these times, who would be elected on a promise of economic degrowth?

Lastly, while “the movement advocating degrowth unifies theorists […] who group together for publications, websites and an embryonic political structure”, note Christophe Caresche, Géraud Guibert and Diane Szynkier in a report for the Fondation Jean Jaurès, “their ideological diversity is significant and some of their positions are ambiguous[xiv]”. It therefore remains difficult to envisage a society which has opted for degrowth, firstly because for the moment no society appears to want to take this path, and secondly because the advocates of degrowth themselves seem to be struggling to come up with a comprehensive description of what such societies could look like.

Current considerations regarding the desirable and sustainable nature of economic growth are now part of the debate concerning major projects: the question of what is necessary and unnecessary, a key point in the debate on growth, is changing the way we look at major projects and is supporting the argument of uselessness, which is a regular criticism, as demonstrated by a rise in the term “useless and enforced major projects”. Ultimately, these debates are primarily reflecting an urgent need for a societal project. For now, the ideology of degrowth appears to have failed to draft such a project: some opponents of growth “acknowledge […] that they are really finding it difficult to invent a new narrative for the collective psyche and to define which utopia would mobilize people and provide a response to the issue of living better with less”[xv]. Should we not then, like Étienne Klein, work on “moving forward the idea of progress”, and on founding a societal project which, without minimising the scale of the climate challenge and the severity of its future consequences, supports the vision of a preferable and desirable future? 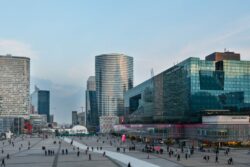 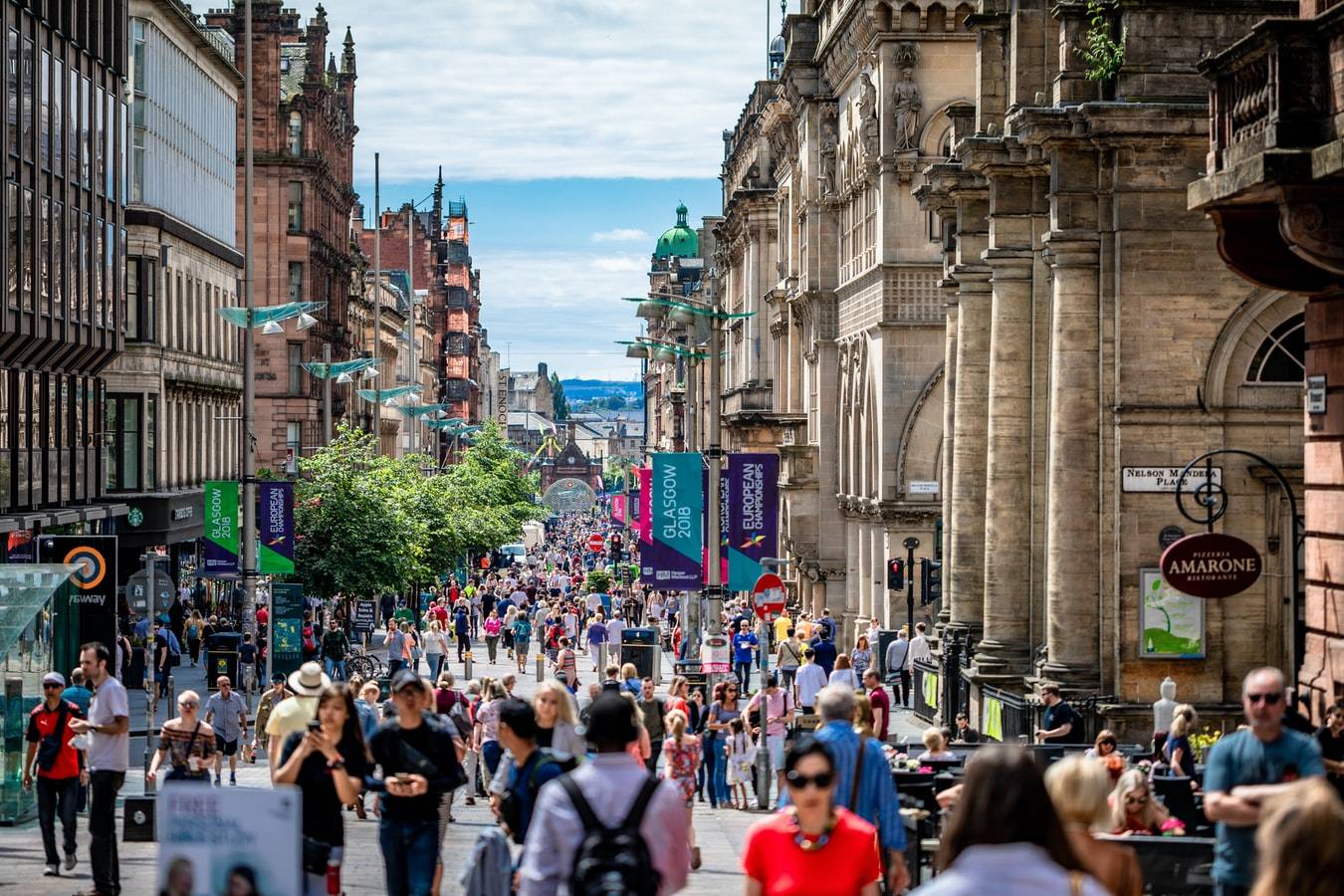 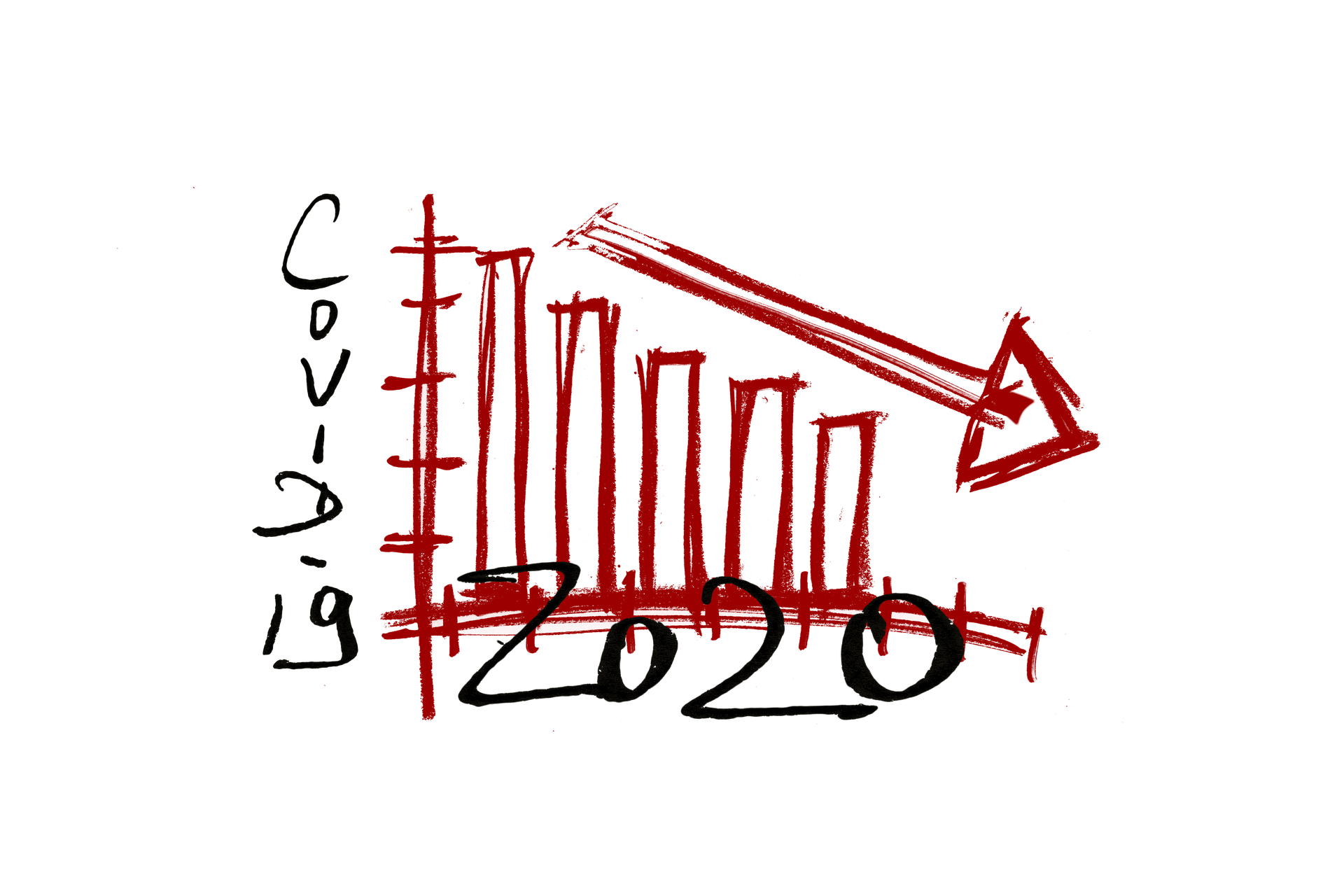 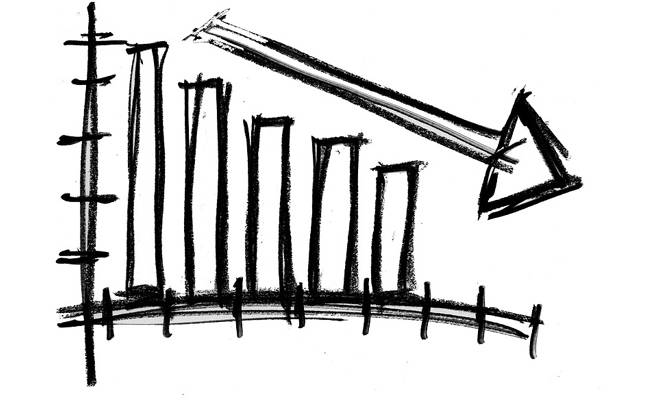