Head of Housing and Communities

Anne Power is currently Head of LSE House & Communities Department, a research group based within the Centre for Analysis of Social Exclusion. She is a visiting senior fellow at the Brookings Institution in the United States of America, and leads the Weak Market Cities programme at LSE helping to regenerate former industrial cities across Europe in a more sustainable way. She is author of many books, reports and articles on housing, cities and low-income communities.

Since 1965 Anne Power has been involved in European and American housing and urban problems. In 1966 she worked with Martin Luther King’s ‘End Slums’ campaign in Chicago. From 1979 to 1989 she worked for the Department of the Environment and Welsh Office, setting up Priority Estates Projects to rescue run-down estates. In 1991 she became founding director of the National Communities Tenants Resource Centre at Trafford Hall in Chester, which provides residential training, and pumps priming support for people living and working in low-income communities, and is currently Chair.

From 2000 to 2009 she was a Commissioner on the Sustainable Development Commission. She became a Professor of Social Policy at the London School of Economics in 1996.
Anne Power was a speaker at the International Seminar of The City Factory from July 3 to July 5, 2013, in Stockholm on “Presentation of the “Phoenix cities” case study realized by the LSE for La Fabrique de la Cité”. 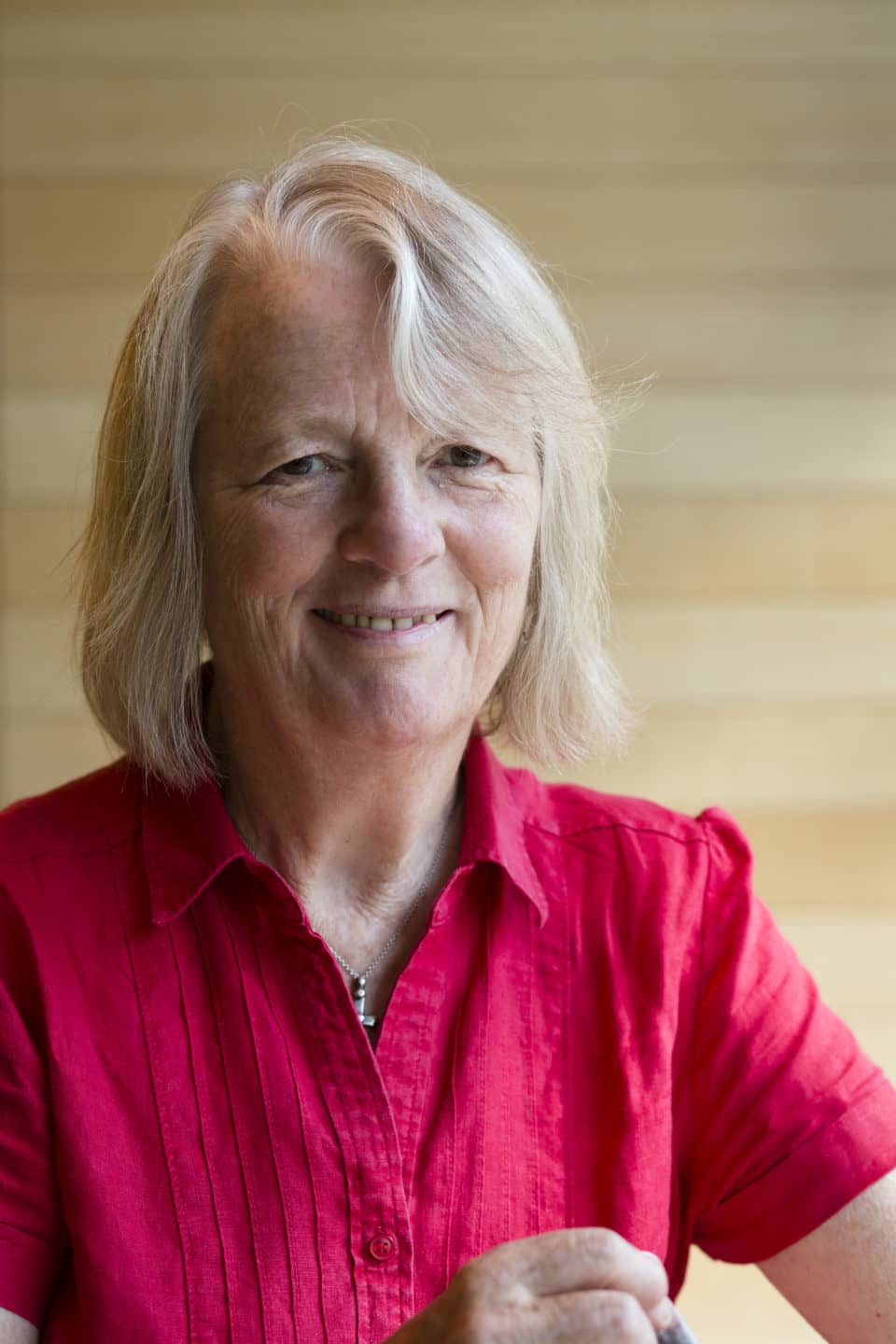