Project Director, Arabelle Chambre-Foa, a graduate in Public Law and History, has worked in large communities (Ile-de-France Region, City of Lyon, Lyon Metropolis) after starting her career in the private sector.

She began her career in the local civil service in the Ile-de-France Region, as head of the legal unit of the School Affairs Department. She was recruited in 1997 by the City of Lyon and initially became Head of the municipal children’s department where she piloted a process of service optimization, then joined the office of the Mayor, Raymond Barre.
In 2001, she was called to the Urban Community of Lyon, to the office of the President (Gérard Collomb) where she was entrusted with various consulting or forecasting assignments, particularly on major urban services, the preparation of urban planning documents and the monitoring of major investments for the community. She is in charge of Territorial Strategy, the coordination of internal and external governance and Institutional Public Relations.

From 2012, she will take a very active part in the elaboration of the institutional project of the Metropolis of Lyon, approved by the law of January 27, 2014. She is the head of the cabinet of the Metropolis and works within a multidisciplinary team for the implementation of this new community. 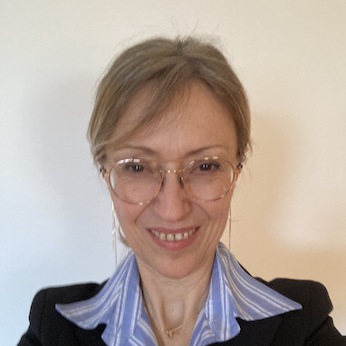