A graduate from École Centrale de Nantes and Sciences Po Paris, Julien is part of the team that founded Leonard. He was appointed Head of Operations & Foresight in November 2016.

Julien previously worked as a project coordinator at Fédération Française des Télécoms, where he was in charge of safety and rolling out the fibre optic network. At the French embassy in Vietnam, he managed a portfolio of publicly funded development projects in the fields of water, transport and aerospace technology. He joined VINCI Autoroutes in 2012 to manage concession contracts, coordinate the definition and implementation of investment programmes and financing agreements as well as oversee the financial steering of overseas subsidiaries. Julien was put in charge of VINCI Autoroutes’ Mobilités foresight initiative planning before moving to Leonard.

A former board member of École Centrale de Nantes and Ingénieurs et Scientifiques de France, Julien was one of the founders of Brio, an outreach programme for high-school students in Nantes. He also works with several non-profit organisations.

Julien is the Managing director of Leonard, the VINCI Group’s foresight platform and fast track for innovative projects. 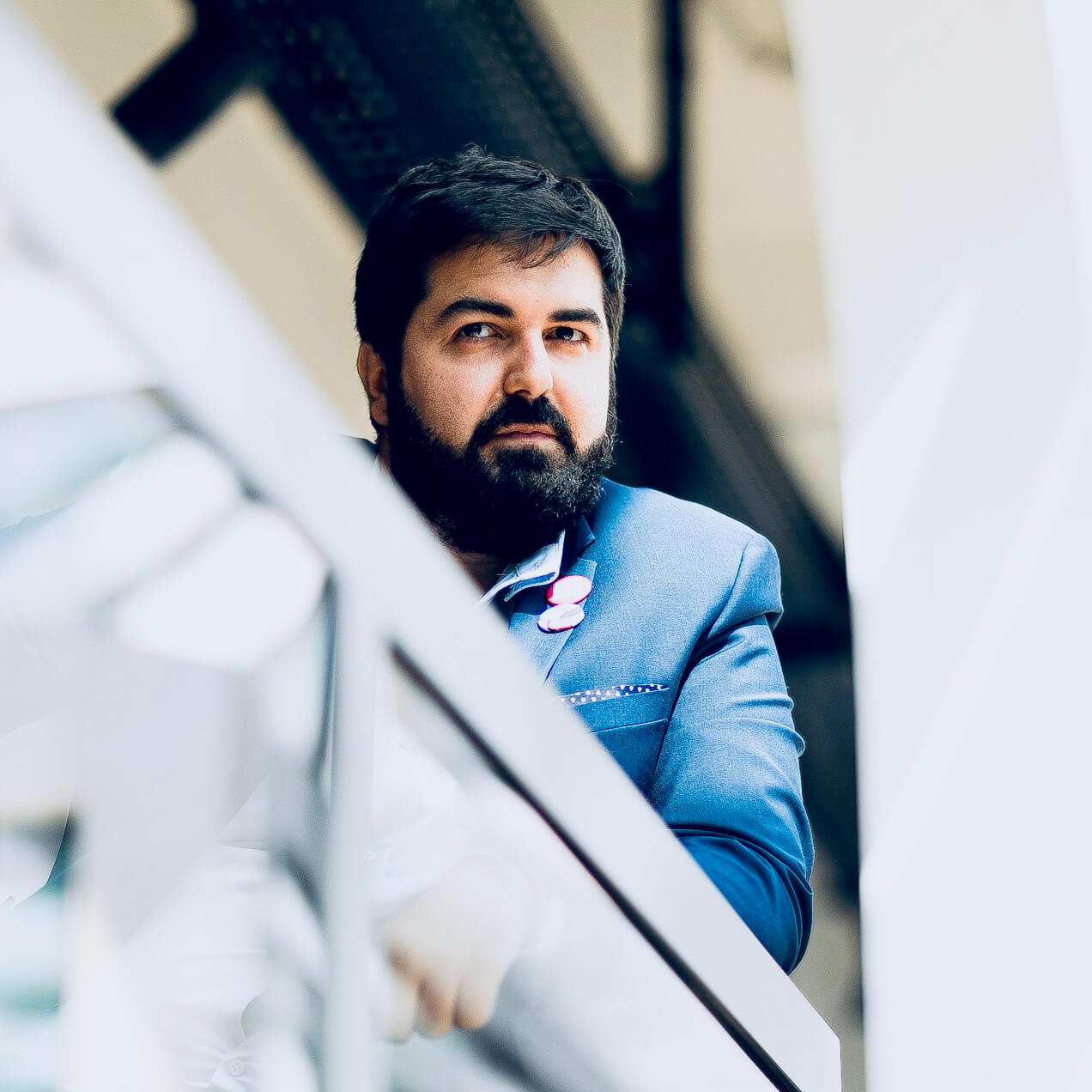