Thomas Andersson currently assumes the role of Chief Executive Officer of the Electrum Foundation and Kista Science City AB (governance structures of Kista area) since March 2013. Before that, he was working at the Stockholm Business Region Development (SBRD) as Chief Operating Officer. His responsibilities have included the 2012 Stockholm Meeting, the region’s involvement in the Mipim real estate fair and the Nobel breakfasts at the Royal Institute of Technology and Stockholm School of Economics. He also launched the World-Class Business Areas development project.

Prior to SBRD, Thomas was Business Development Manager Sweden at Veidekke Bostad. He has also worked as Assistant Head of the City of Stockholm’s Finance Committee, with responsibilities including development and industry issues. He has worked with ICT, infrastructure and housing since the mid-1990s.

Thomas Andersson was a speaker at the International Seminar of The City Factory from July 3 to July 5, 2013, in Stockholm on “How is the e-economy impacting and challenging cities: does it create or destroy value?” 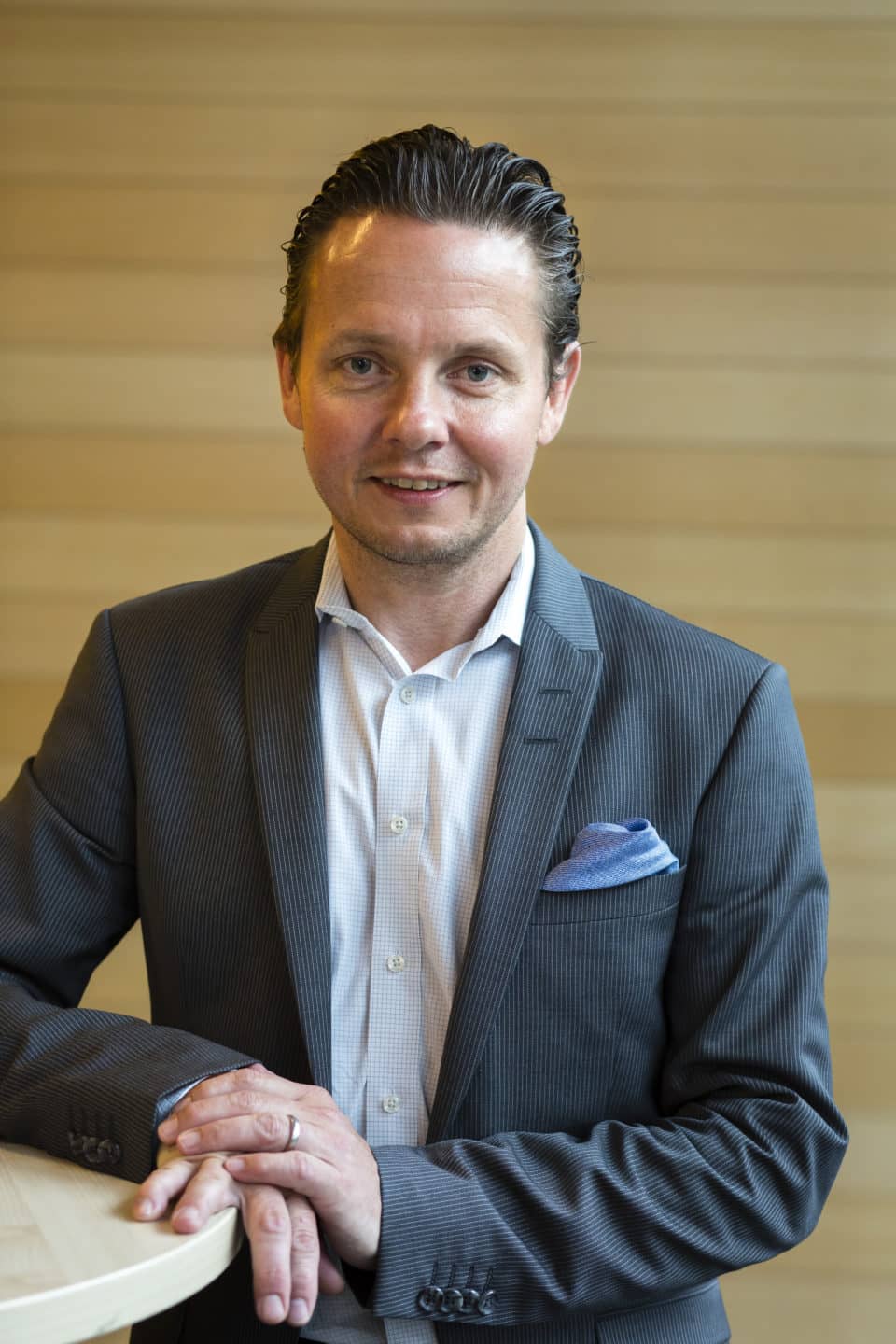