Nicolas Vanbremeersch, 46, a graduate of HEC, is an author and entrepreneur specializing in digital issues and the transformation of society. He is the founder of the Spintank agency (90 employees), which assists companies, NGOs and institutions involved in the transformation of society in their communication and digital strategies. Over the past 15 years, Spintank has worked with more than 150 leading companies and institutions, including the Élysée, Microsoft, the Conseil d’Etat, Apprentis d’Auteuil, Air Liquide and Citeo.

Since June 2021, he has chaired Renaissance Numérique, the leading think tank for the digital society. He is a member of the CNIL’s prospective committee, and has served on the council of orientation and reflection on insurance and on the “essays and documents” committee of the Seuil publishing house.

He is the author of an essay on the digital public space, De la démocratie numérique (Seuil, collection Médiathèque, 2009), awarded the Corbay prize by the Académie des sciences morales et politiques, and of numerous articles in magazines such as Commentaire or Le Débat. He has written columns on France Culture and in Les Echos.

Known on the web under his pseudonym Versac, he has long maintained a political blog of reference, and has led numerous initiatives in public debate, in media or public consultations. 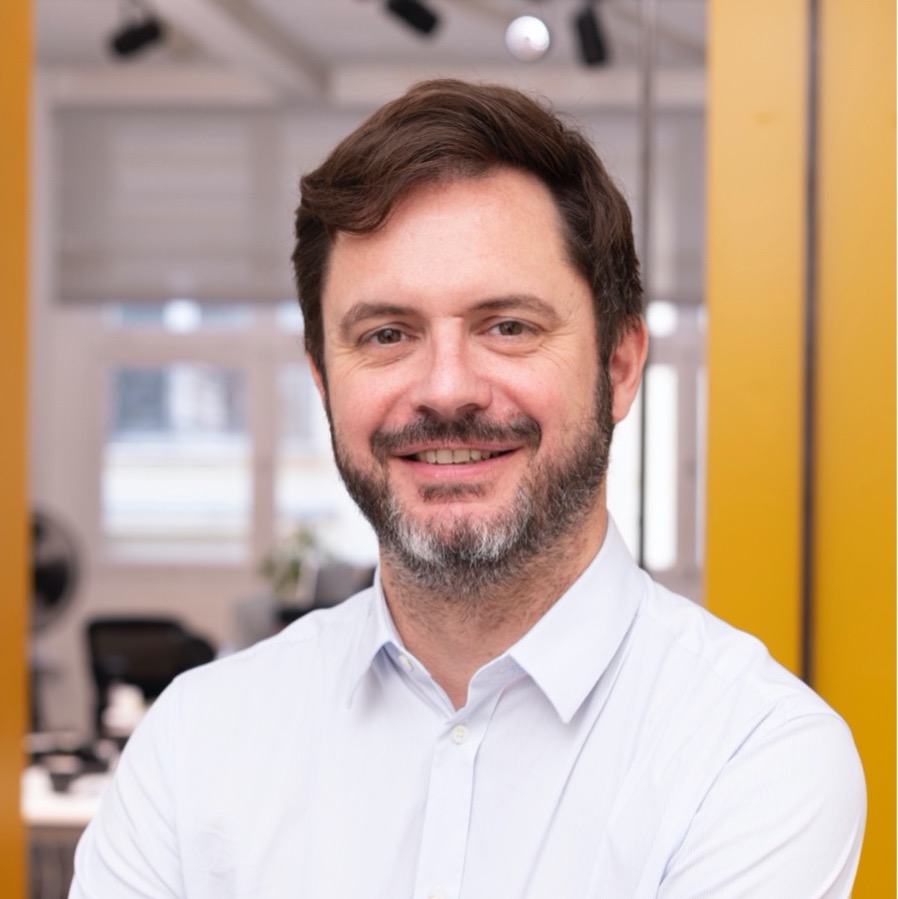