Managing Director in charge of commercial property and development

Patrick Supiot is Managing Director in charge of commercial property and development at VINCI Immobilier.

This development company, which operates throughout France, is one of the leading French developers. It is involved in the entire value chain, both in terms of product type (residential and managed housing, service sector, hotels, retail) and development stage (development, promotion, operation, management).
This global approach, which also respects the expectations of local authorities, has led the company to set itself a strong environmental ambition by committing itself to achieving the objective of zero net artificialisation (ZAN) as early as 2030, 20 years ahead of the targets set by the Climate and Resilience Act. This dynamic should lead VINCI Immobilier to become the benchmark in urban recycling: this activity should eventually represent more than 50% of the business.

Patrick Supiot, who has built his entire career around real estate, leads his teams in a spirit of constant search for the ideal product and satisfaction of all stakeholders. In particular, he has set up and developed major complex urban projects such as the Cité du Cinéma and Universeine (Athletes’ Village). 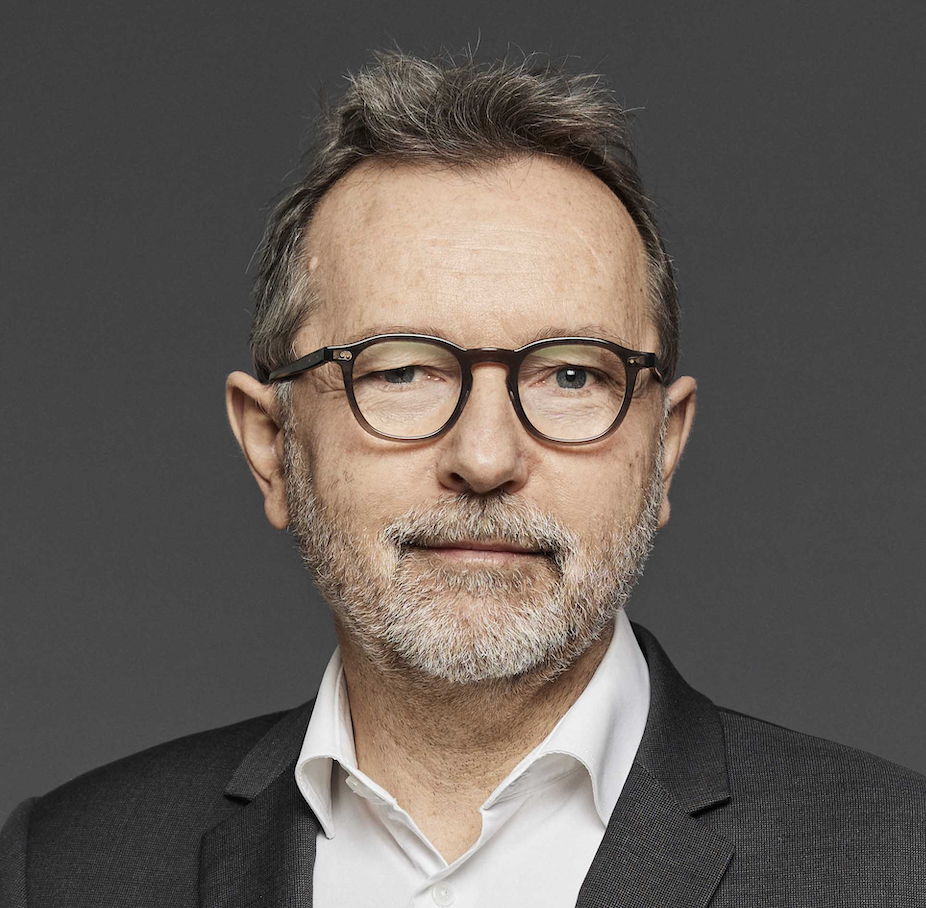