Since 2021, Pierre Coppey has been the Chairman of La Fabrique de la Cité. 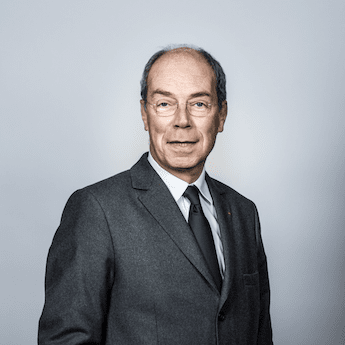