Since 1997 he worked as project developer on the sustainable district Hammarby Sjöstad in Stockholm. He received the Kasper Salin Architecture Award (the most famous in Sweden) in 2005. Before joining Tengbom, he worked with Ahlqvist Co. architects (Sweden) in collaboration with Ralph Erskine and in New York at the Regional Planning Association.

He completed a Master in Architecture at the Royal Institute of Technology and at the Royal University College of Fine Arts in Stockholm.

Stellan Fryxell was a speaker at the International Seminar of The City Factory from July 3 to July 5, 2013, in Stockholm on “How Hammarby eco-district creates value for Stockholm”. 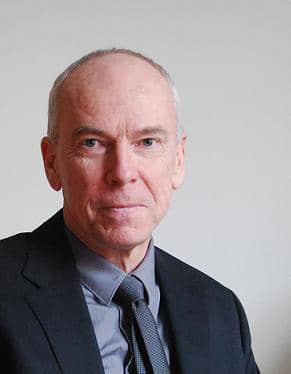