Yo Kaminagai is Head of Design at RATP. He made his career in the RATP after graduating from the Ecole Nationale des Ponts et Chaussées in 1980. Starting managing innovation projects in the marketing department, he then specialised in Traveller Information becoming the first manager of the new department in 1990. He went on to create the role of Design Manager with a dedicated team, which expanded to incorporate different creative disciplines related to designing transport spaces (product design, information design, architecture and cultural engineering), particularly for Spaces and Heritage department that was in charge of spaces project management from 2008 to 2011. In March 2011, he was nominated Design Representative by the department director in order to coordinate creative design policies and promote the importance of the quality of public spaces in the company and group strategy. In 2012 the department set up a unified project management platform to bring together all the RATP projects (spaces, transport and IT systems), making the role of design representative even more cross-disciplinary. 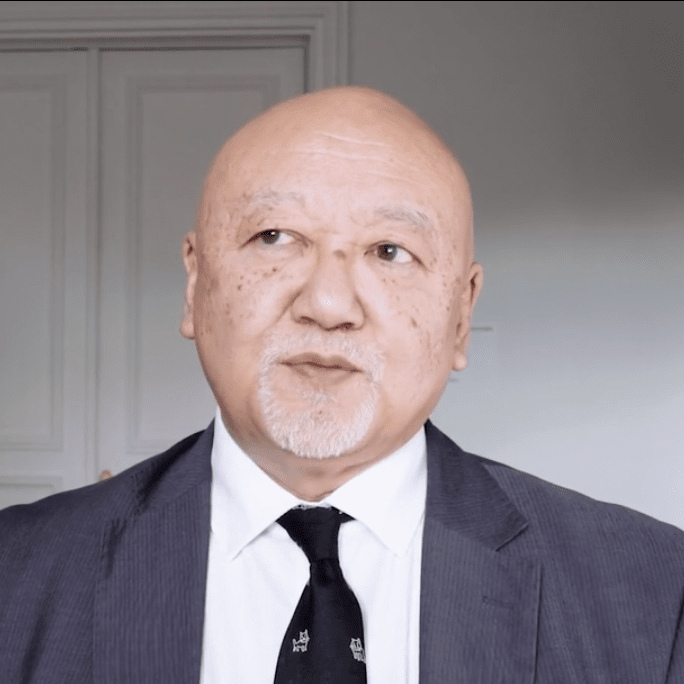