Pr. Yves Crozet is an academic economist, specialising in the transport economy, emeritus professor at the Institute of Political Studies (University of Lyon) and member of the Laboratory of Urban Planning, Transport, Economics (LAET) at Lyon University, where he was director from 1997 to 2007. He is also researcher associated with CERRE (Centre on regulation, Brussels). From 2010 to 2015, he was Secretary General of the World Conference on Transport Research Society (WCTRS). His last publications are focused on urban mobility, mobility as a service and the issues of accessibility to promote a new regulation of daily mobility. 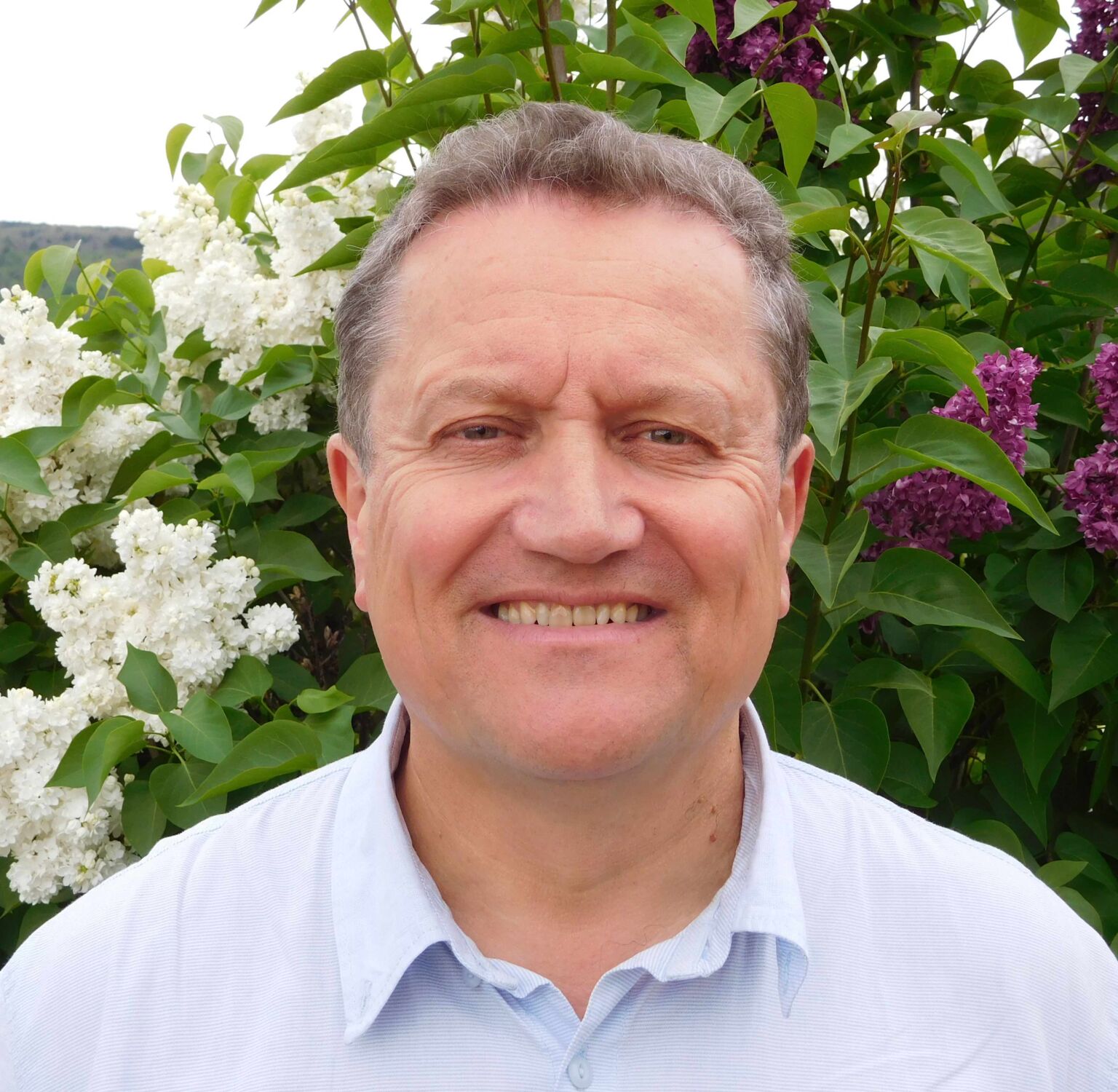