Yves-Laurent Sapoval is a State Architect and General Planner.

After practicing as a private architect for ten years, he joined the administration and held several positions in the fields of housing and urban policy. He was an advisor and then deputy director of the cabinet of ministers in charge of housing and urban development. In 2006, he was appointed “Interministerial Delegate for the City”, with national responsibility for national urban policy. Since 2009, he has been successively in charge of sustainable urban development within the Union for the Mediterranean project and has worked on major urban projects in the Ile de France region.

He is currently an advisor to the Director General of the French Ministry of Ecological Transition, and has been in charge of the international “sustainable city” action, notably during the COP 21, the preparation of the Habitat III conference and the World Urban Forums. He is also responsible for various teaching modules on housing at the Ecole Nationale des Ponts et Chaussées. 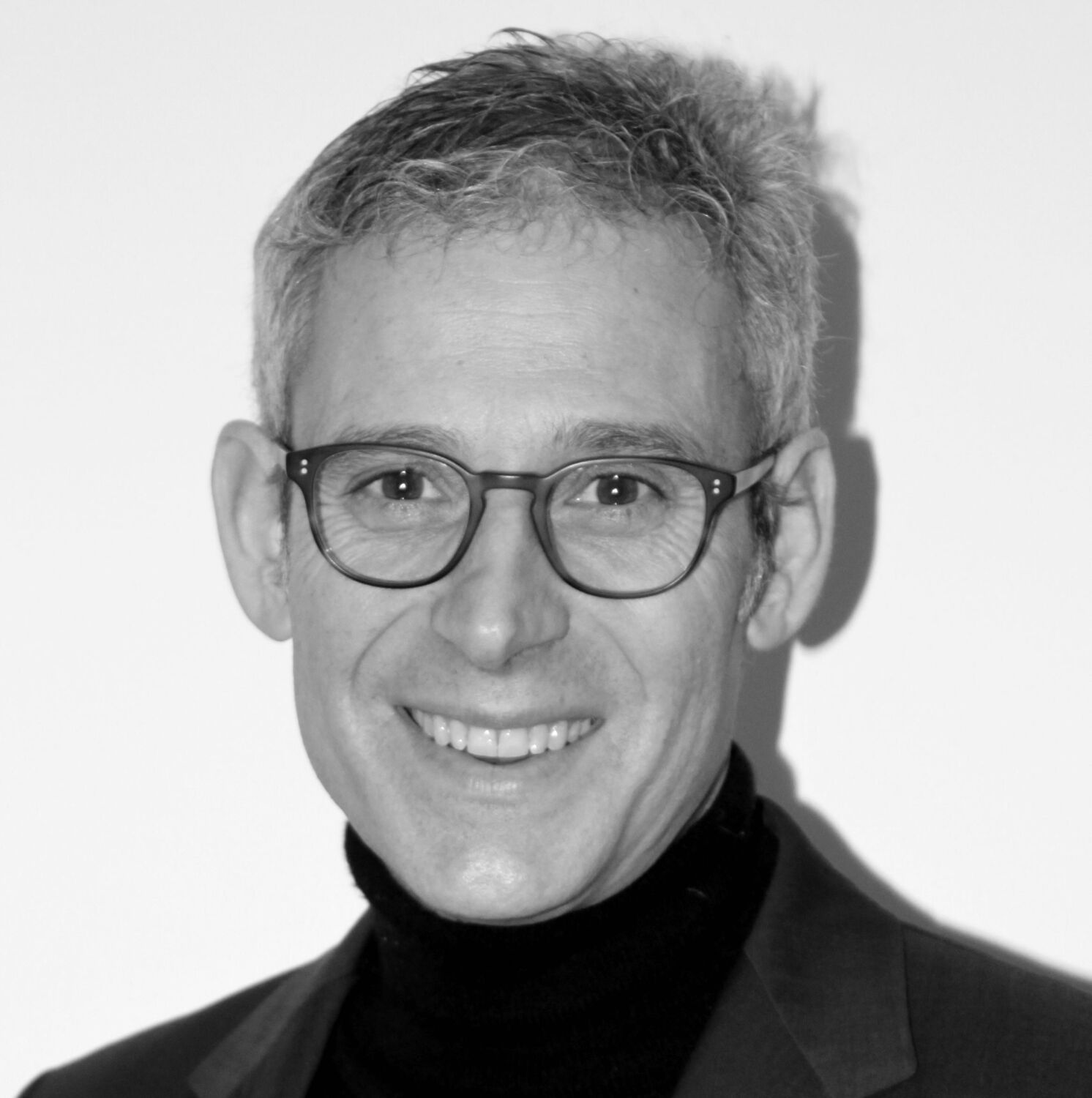