Building the City Under the City – Keynote of Dominique Perrault

“We can put down a well, but we have to fight against the ground”. The architecture was designed by Man to allow him to build shelters. But is has also enables Man to erect walls and separations. If the wall is a vertical separation, the ground is a horizontal one that must fought. Dominique Perrault discusses about the way architecture can think the relationship between the city and its underground space by presenting the projects of The Tower To (Lyon, France), Ewha University (Seoul, South Korea) and of The mission « Île de la Cité » (Paris, France). 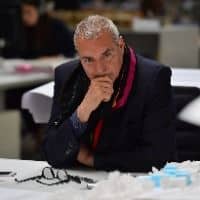