In partnership with Lire-Magazine Littéraire, La Fabrique de la Cité organized between September and December 2020 a short story competition entitled “La France des villes moyennes” (The France of medium-sized Cities), whose jury was chaired by Aurélien Bellanger, author of L’aménagement du territoire, Le Grand Paris and Le Continent de la douceur. Here is an excerpt from the introduction to the collection of 14 best short stories of the contest, written by Marie Baléo, Head of Studies and Publications at La Fabrique de la Cité and member of the jury.

A new idea was born in France in the spring of 2020: what if, for the disillusioned inhabitants of the metropolises, to whom two months of seclusion had offered the calm necessary for introspection, the good life was elsewhere? Could it be more precisely in these medium-sized cities which, until then, were often spoken of only to deplore their decline or depopulation? Within a few weeks, eyes converged on these cities of 2,000 to 200,000 inhabitants, which offer more or less the same amenities as their metropolitan counterparts while promising a gentle way of life, a living environment that the large conurbations can no longer offer.

This vision, fueled by the fear of urban density sometimes born from the fright of a virus spreading at breakneck speed, was added to an older, more powerful representation: that of medium-sized cities in decline, with deserted centers and closed curtains, doomed to lose more and more inhabitants to dreary peripheries dotted with pavilions and commercial areas. It is because the first of these visions – that of an Eldorado offering weary city dwellers the prospect of a return to nature – like the second – which in no way reflects the reality of medium-sized cities, some of which are attractive and growing rapidly – seemed to be essentializing, generalizing and often caricatural that La Fabrique de la Cité has been conducting a study project on medium-sized cities since 2020. Its objective is to decipher and show the richness and variety of these cities, whose geographical, political, economic, sociological and historical characteristics are always radically different. It is also to show that the destiny of a city is not a function of its size. Medium-sized cities, which often have only their number of inhabitants in common, are not doomed to stagnation or decline.

What better way to highlight the diversity of these cities than by giving a voice to their inhabitants, observers and even admirers? How can we show the very different personalities of French medium-sized cities, if not by inviting authors from all over the country to portray them from the angle of their choice? This is the ambitious and unique experiment we conducted from September to December 2020, in partnership with Lire-Magazine Littéraire. During this period, we received nearly 750 short stories. A success and proof, above all, that the medium-sized city, far from the declinist representations mentioned above, arouses curiosity and continues to be a literary object in its own right.

→ Discover the complete collection of short stories, in French and prefaced by Aurélien Bellanger, on our website.

No time to read? La Fabrique de la Citéhas got you covered. Check our newsletter #69. 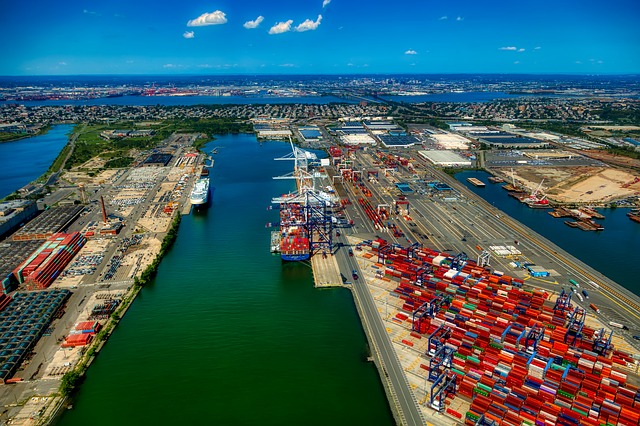 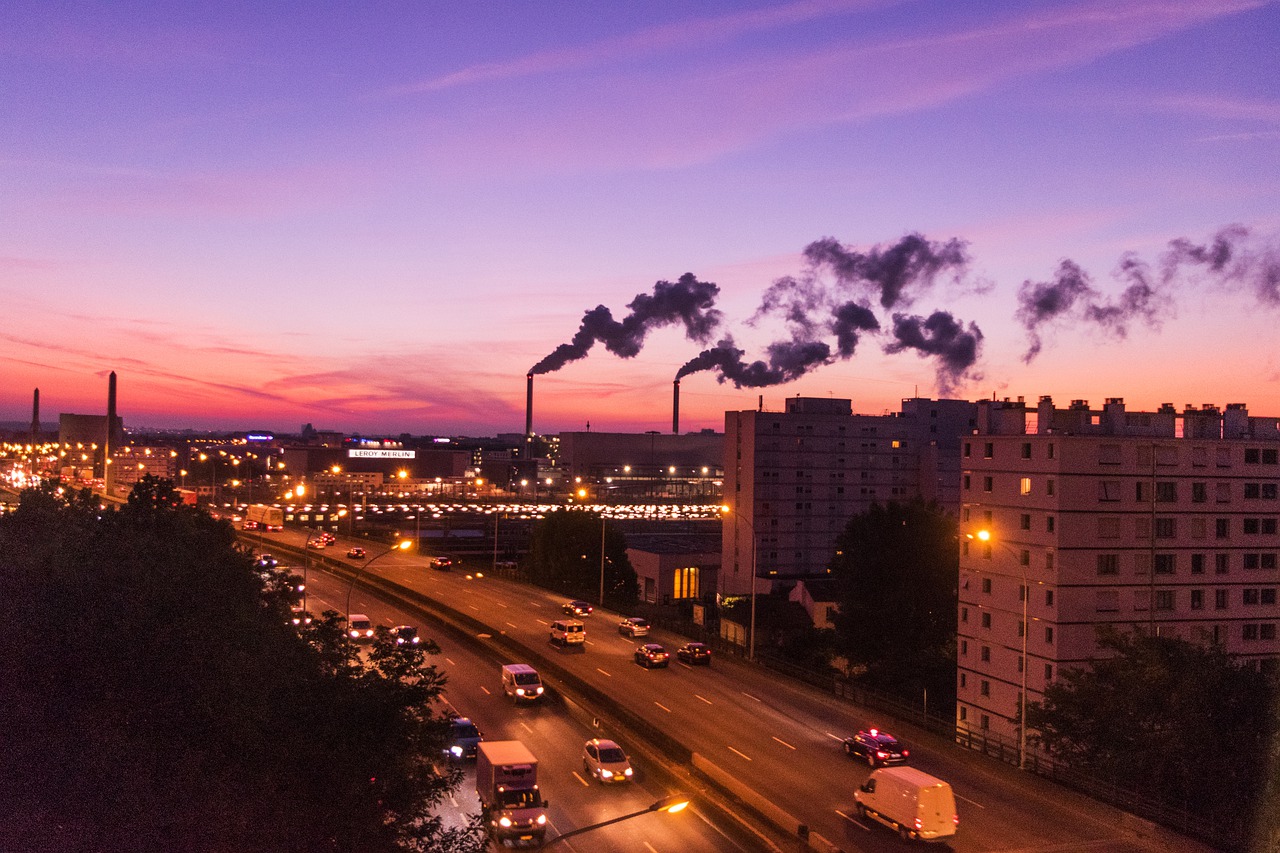 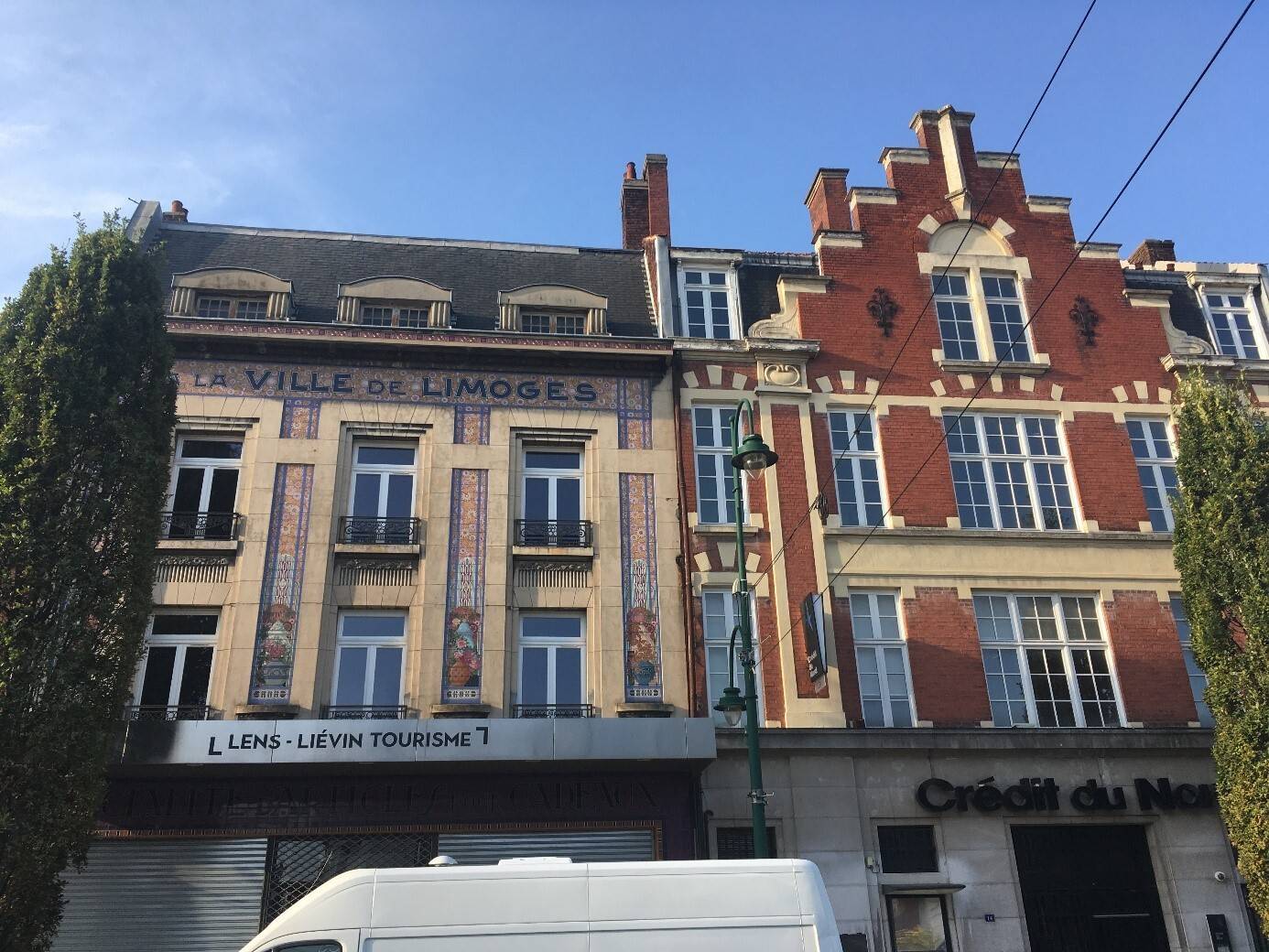 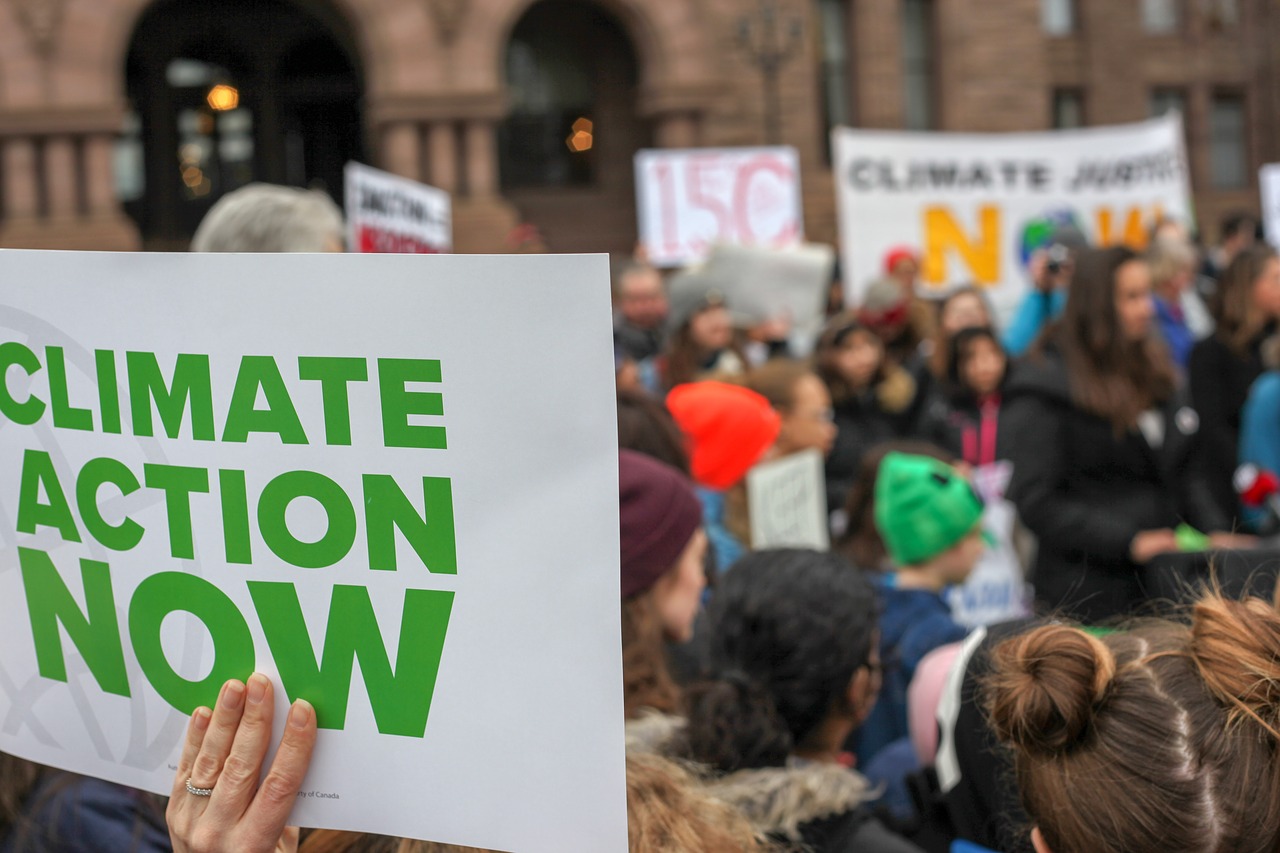 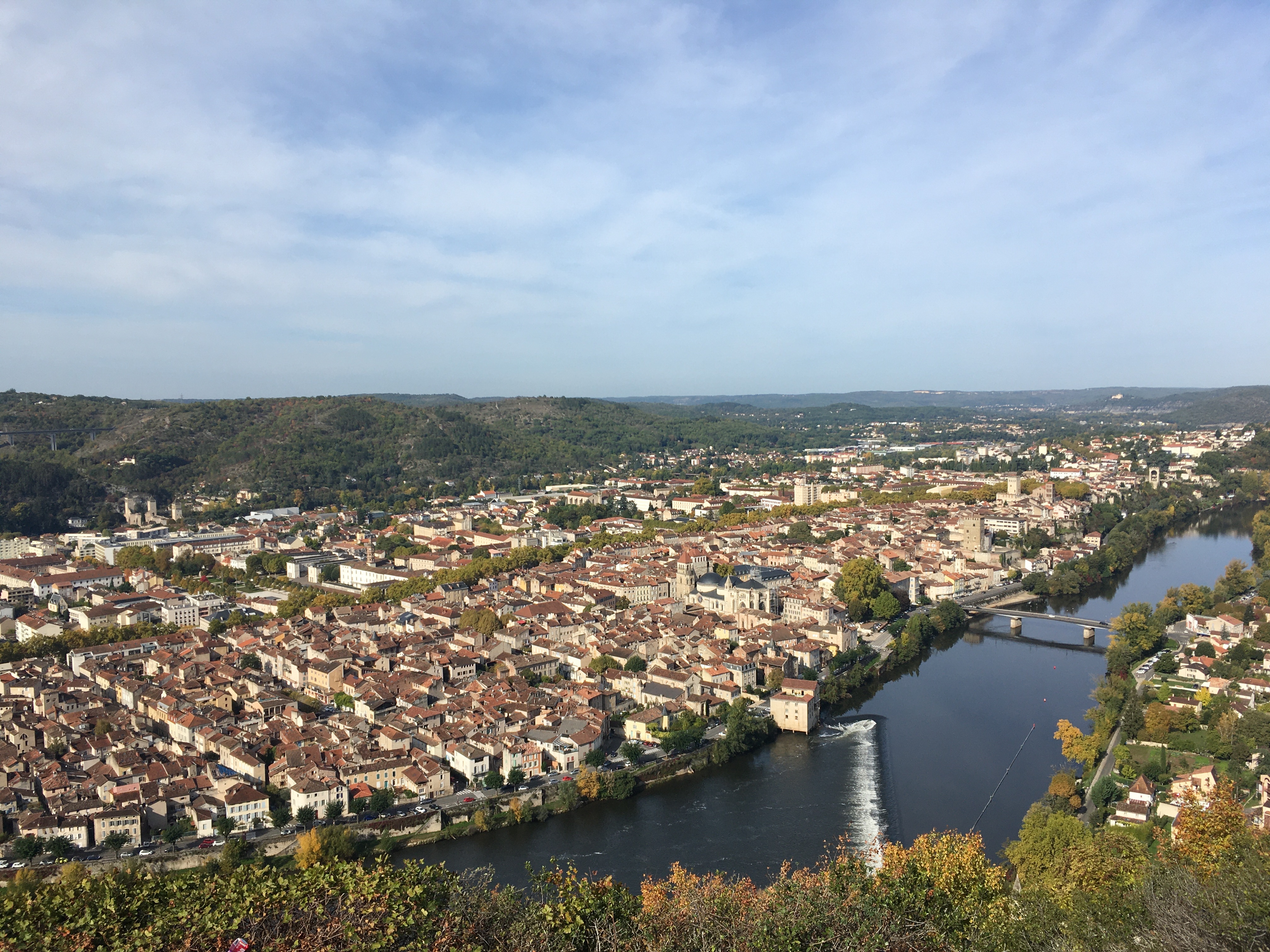 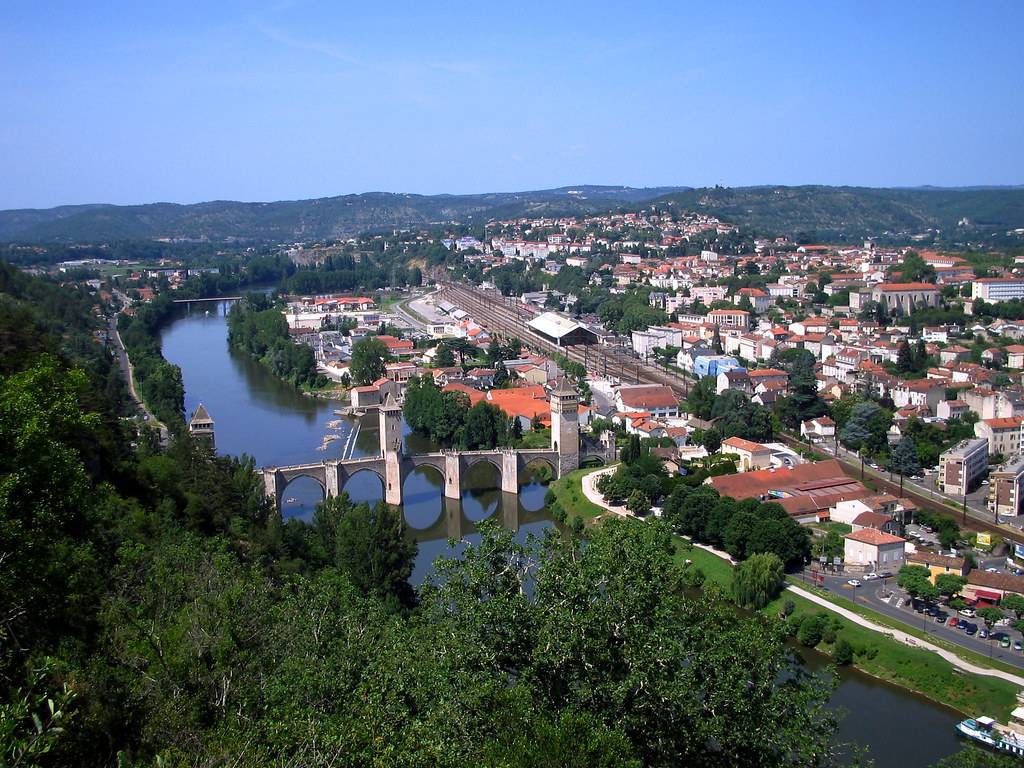 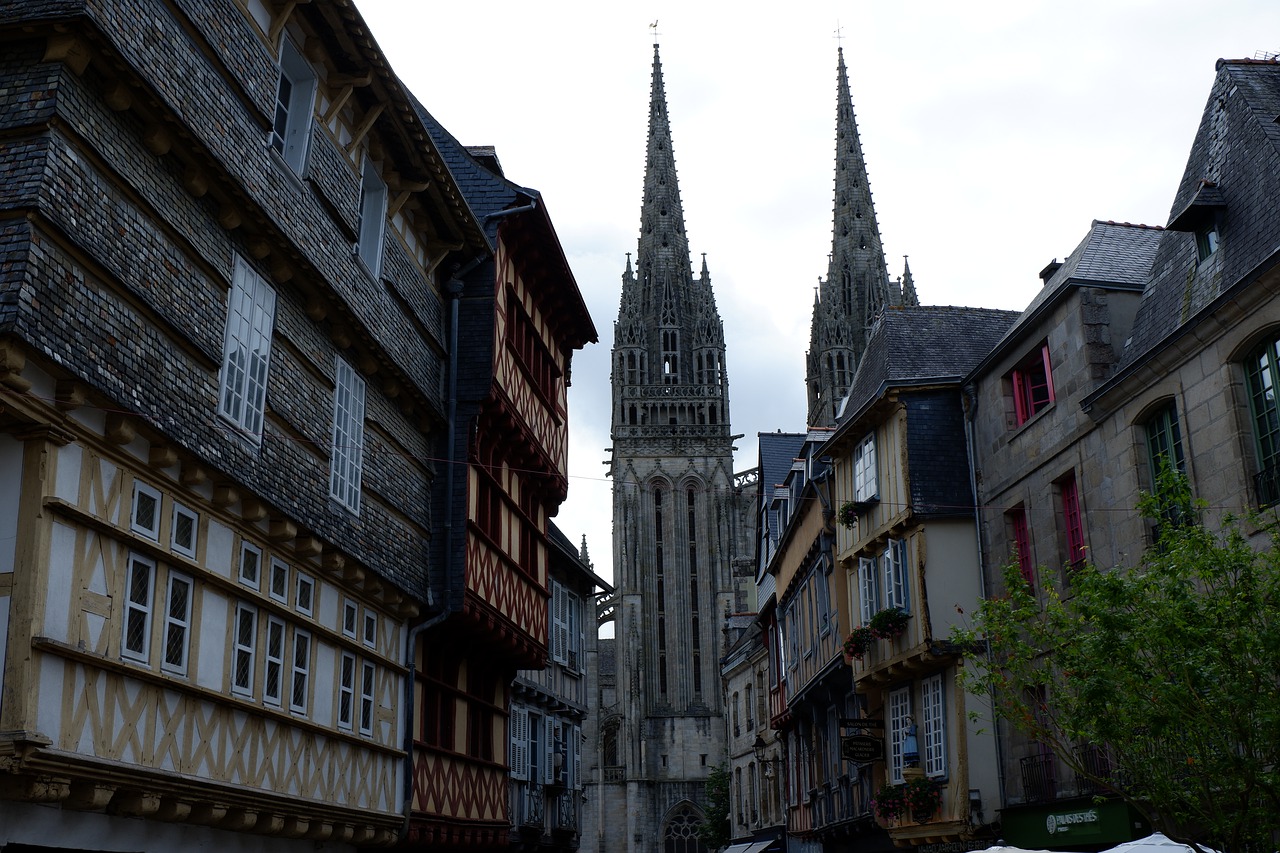 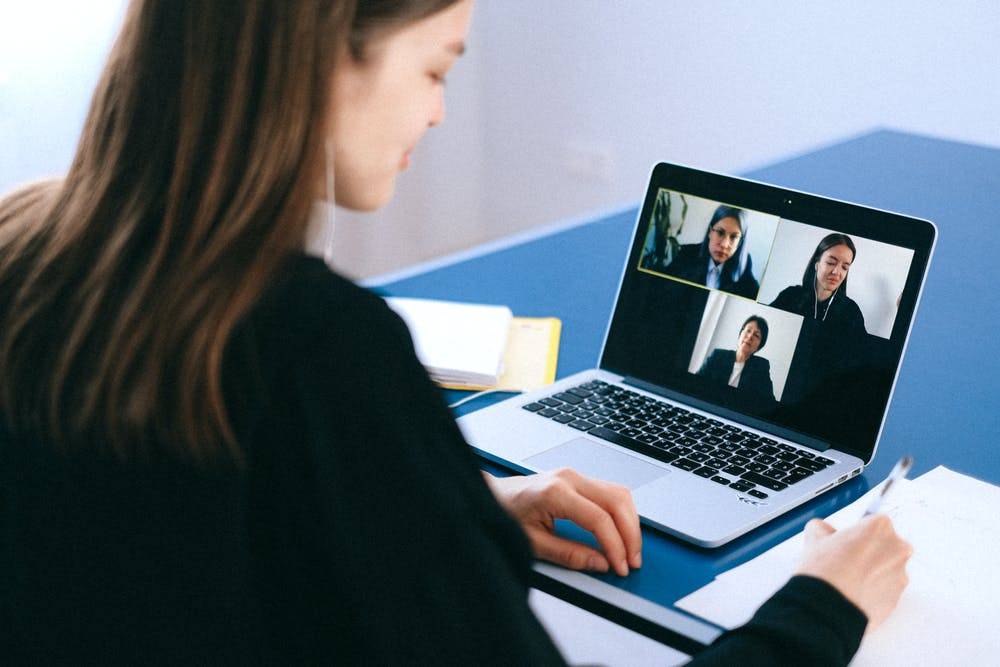 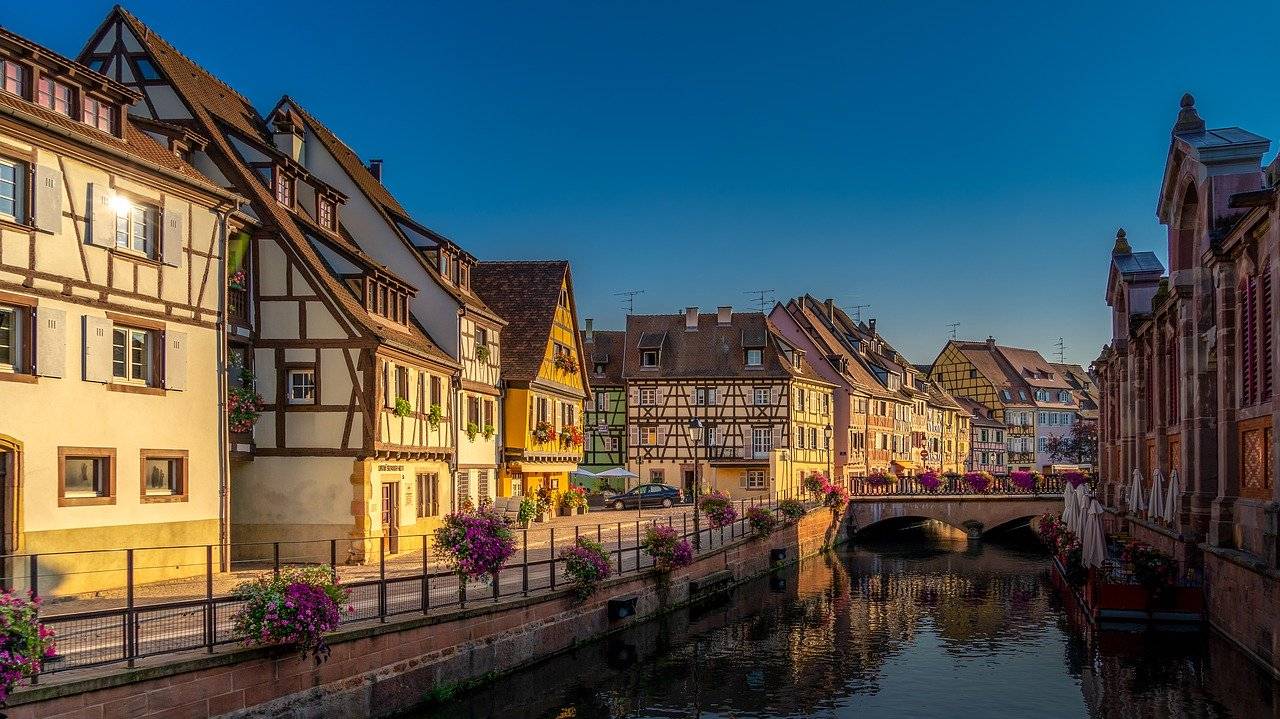 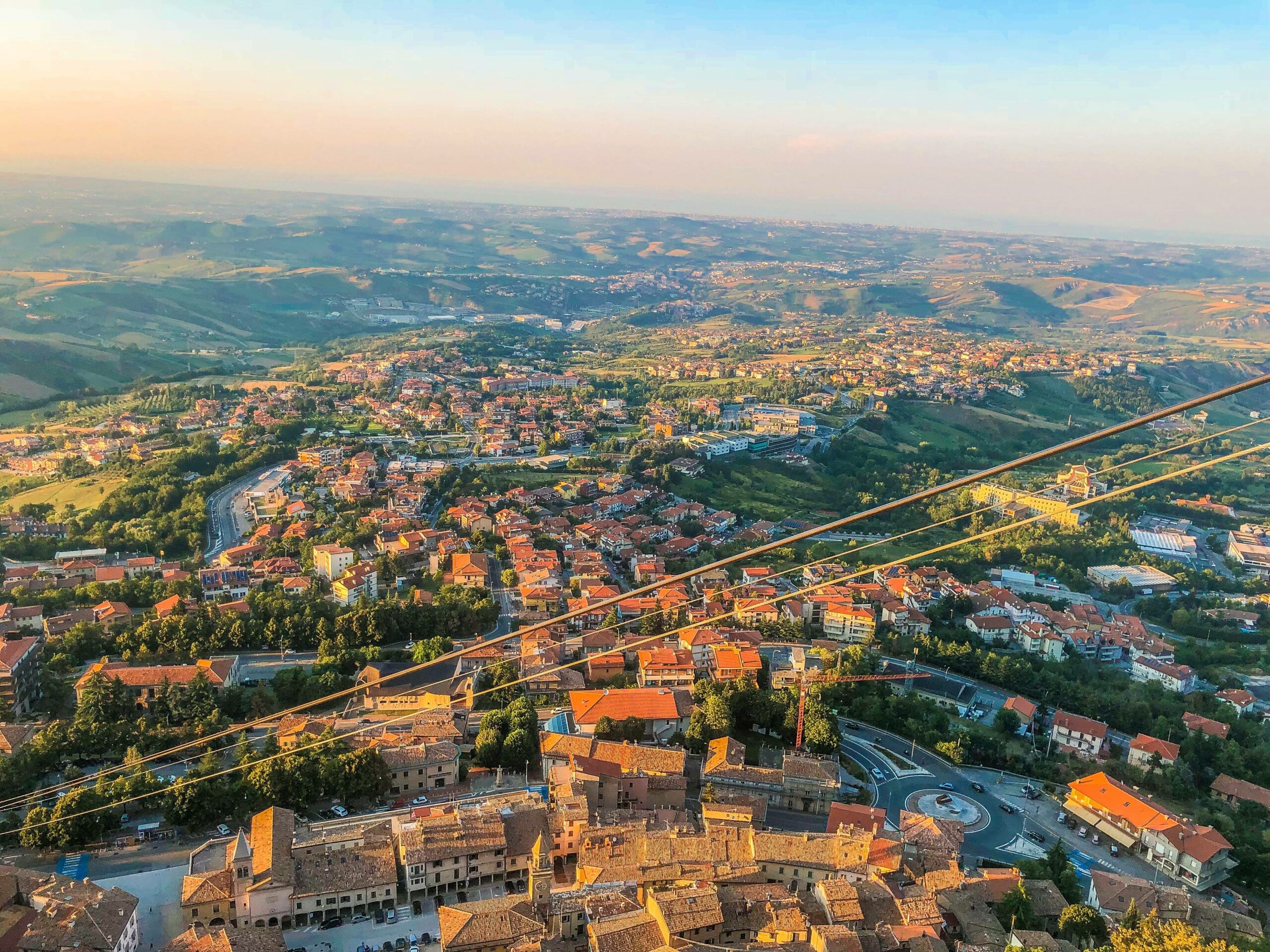 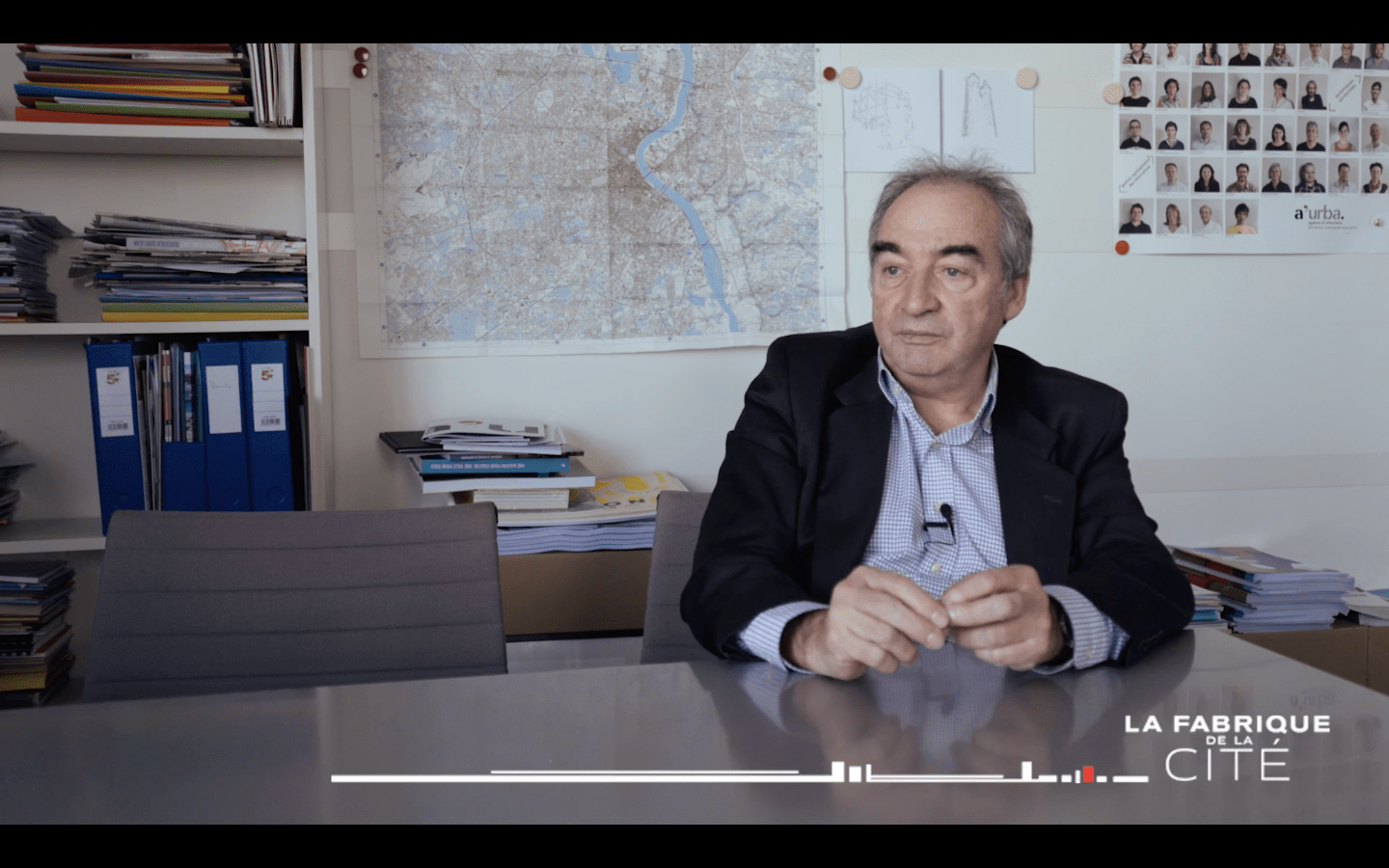 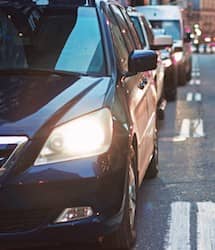 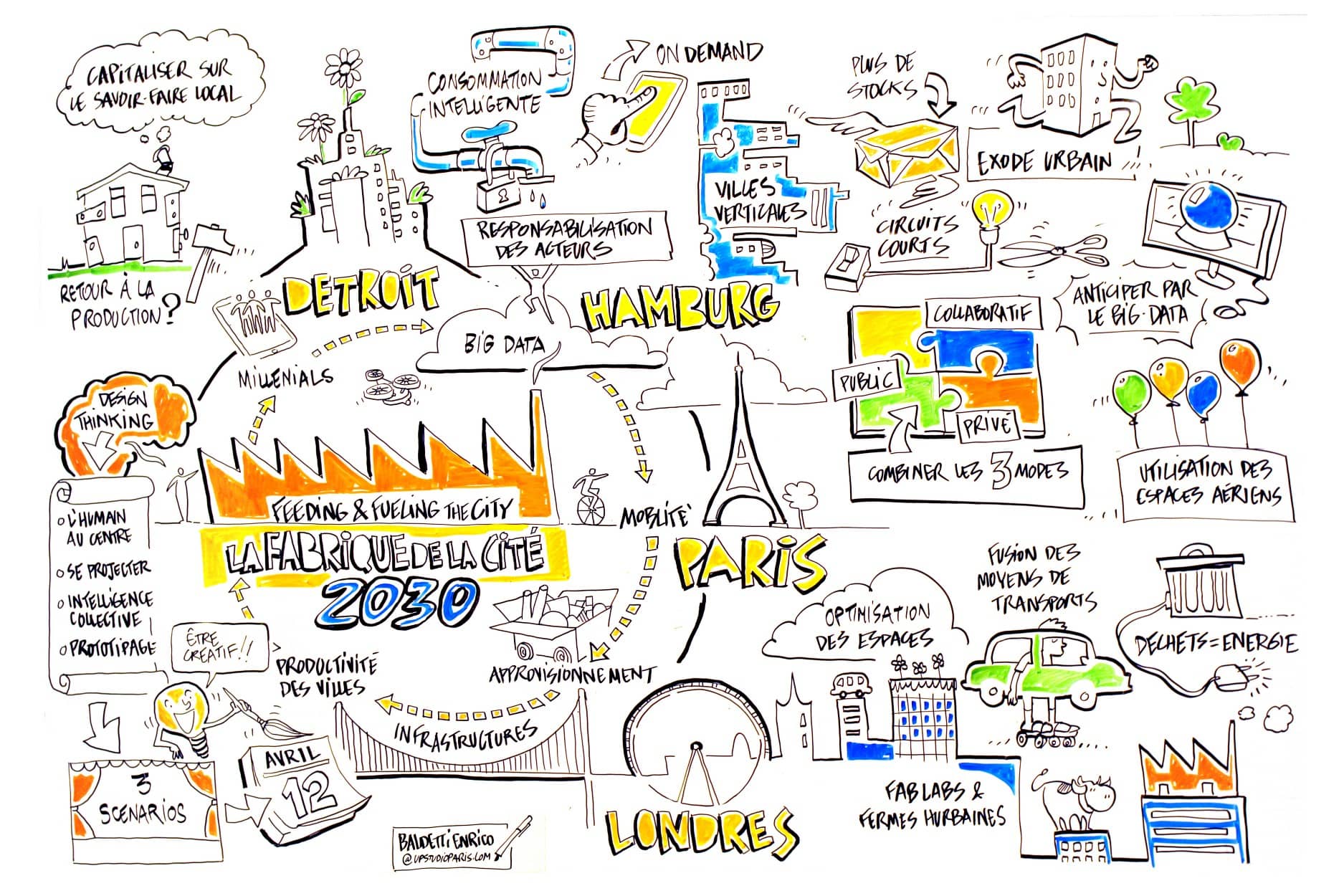