To broaden the horizons constrained by the sanitary crisis, La Fabrique de la Cité invites you on a virtual journey through three medium-sized French cities which its team explored in 2020: Lens, Charleville-Mézières and Vierzon.

In Lens, it is colors – black, red, and green – that best depict a city shaped by its mining history but also by the attachment and commitment of local players to their territory. Through new, innovative projects, Lens is looking to the future by affirming its centrality and increasing cooperation between the municipalities of the conurbation in order to build a common governance system in the areas of mobility, culture, and green spaces.

Cooperation is an equally fundamental element of the vision carried by Charleville-Mézières, which sees its future beyond municipal and national borders, towards Belgium and Luxemburg – in reality on the scale of the entire Ardennes massif, its cities, and its natural spaces. For Charleville-Mézières, the challenge also consists in reconquering its internal borders and divisions by redeveloping its urban wastelands.

Finally, Vierzon, an industrial city and multimodal crossroads, opens a new chapter in its urban history, with the tech industry as its protagonist. In just a few years, this industry has become central to the municipality’s strategy to increase its attractiveness. Here too, high hopes are pinned on the dynamism of the municipal team and on inter-municipal synergies: as mayor Nicolas Sansu explains, “if we manage to build a real vision for the [inter-municipal] area, we will be much stronger.”

While the words “revival” and “reinvention” are often used to describe the dynamics at work, the actors of medium-sized cities now need the means to fully realize their territorial projects. The examples of Lens, Charleville-Mézières, and Vierzon show to what extent a change of perspective and the creation of a new vision for territories can be vectors of metamorphosis. Are medium-sized cities creators of innovation and change?

No time to read? La Fabrique de la Cité has got you covered. Check our newsletter #62. 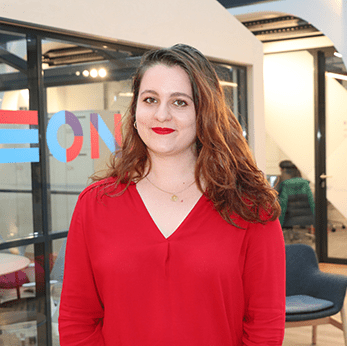