Is the development of teleworking, boosted by the health crisis, paving the way for an “urban flight”? The causes of the phenomenon, which, in France, is believed to lead 100,000 city-dwellers each year move to the countryside or to peri-urban areas, are well-known: the desire for nature, the attraction of the individual home and, above all, a compromise between the price of housing and the cost of transport that favors settling outside of the centers. The term has enjoyed a revival since the health crisis, which has taught many urban dwellers to savor the charms of a corner of the garden… or the discomfort of a two-roomed flat transformed into an office.

As early as 2018, an analysis of the results of the national census for France showed that, although the “winning territories” are mainly urban centers with more than 300,000 people and the phenomenon of metropolization is accelerating, the city of Paris (which it is pleasant to remember reached its demographic peak in… 1921) lost an average of 11,000 inhabitants each year between 2012 and 2017. Is this symbolic erosion to be seen as a forerunner or an anomaly specific to the overstretched Parisian property market? Well before the confinement, opinion studies also attested to the aspiration of many urbanites to live closer to nature, adding credit to the phenomenon. As early as April 2019, the IFOP revealed that 81% of French rural families consider life in the countryside to be an ideal way of life, and that 57% of urban dwellers would gladly leave the city to live closer to nature – “if they had the chance”. But will the floodgates of urban exodus open wide as teleworking goes mainstream, finally making these departures possible?

The unprecedented experience of the pandemic and of the confinement and the trial for insalubrity of the dense city have accredited the idea of a possible decline of urban centers. According to the analyses produced by INSEE on the basis of data from telephone operators, nearly 1.5 million French citizens returned to their home departments when the confinement was announced, and about 11% of residents of intramural Paris are said to have left the capital when the travel restrictions were put in place. And since the end of the confinement, the resumption of activity has been slower in the centers of the world’s capitals than in their suburbs, and even slower than on a national scale, as demonstrated in a long article in Financial Times based on Google’s location data. Shops and restaurants seem to be receiving 40% fewer visits than before the pandemic in Paris, while two-thirds of their customers have evaporated in London.

The forced and sudden normalization of teleworking, made possible in the services sector by the pervasive use of the cloud, has acted as a revealing factor. “Before the confinement, only 8% of companies had developed remote work for more than 25% of their employees. In record time, these same companies have adopted it for nearly 50% of full-time employees,” writes the National Association of Human Resources Directors (ANDRH). In the United States, converted into a “working from home economy”, remote workers are twice as numerous as their colleagues who have returned to the office, and the transformation of the ways of these employees, mainly city residents, is having an impact and leading to profound transformations in the organization of business districts and workspaces. The demand for workspaces and investment in tertiary real estate are already slowing down. In France, the more measured conversion of businesses to teleworking may be protecting urban centers: the proportion of homeworking has fallen from 27% to 15% as a result of deconfinement.

When questioned by the Financial Times, Professor Richard Florida said that “some of that work will be shifted out to more remote locations in the suburbs and rural areas”. If this transition accelerates the dynamics observed before the crisis, there is every indication that the centrifugal movement that leads city dwellers out of the centers will cause them to move to other urban spaces, in the peripheral areas of the metropolises, rather than to rural areas. As Raphaël Languillon-Aussel writes, “most often, the host territories are to be found in the periurban crowns or small and medium-sized towns, all of which are part of the big urban family.” Metropolisation is indeed based on solid ground. It “contributes to an increased polarisation of jobs which remain largely anchored in the residential economy and located in the centre of the metropolises.” (Marie Baléo).

In the shadow of the metropolises, medium-sized cities are hoping to make the most of the aspiration to enjoy more comfortable and affordable housing at a time when commuting is no longer imposed. This is one of the issues that La Fabrique de la Cité will examine in its new research project dedicated to “medium-sized cities”.

No time to read? La Fabrique de la Cité has got you covered. Check our newsletter #50. 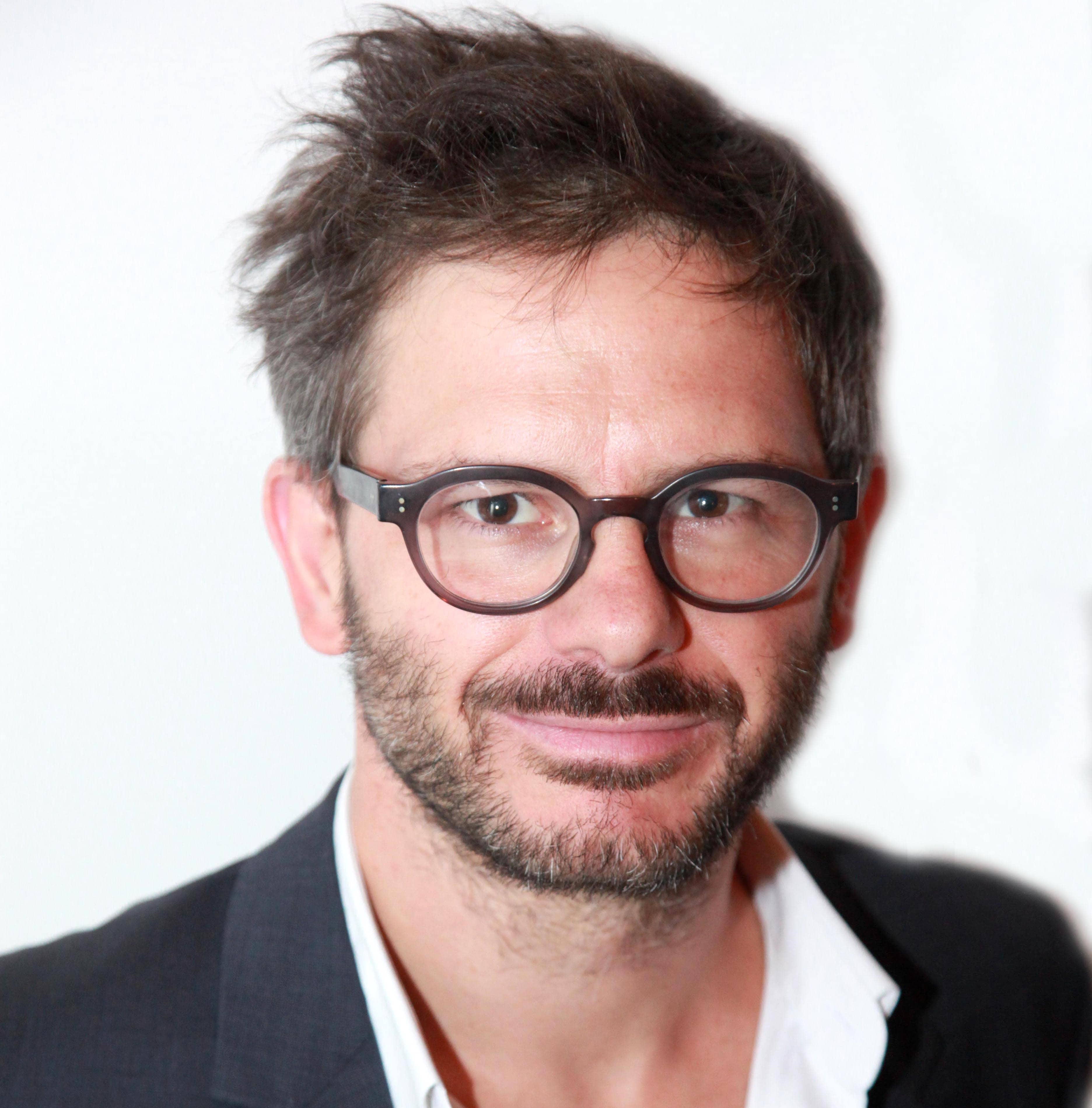