It is high time to look at the suburbs differently from the clichés it usually carries: “rows of houses that are all the same and no one seems to care”, ”place of boredom”, “kingdom of individualism and conformism”, “last refuge for the middle classes driven out of the city centres”… As the magazine Oblik points out, “in fact, [in France] no territory has a population so close to the average working population, with 28% employees, 26% workers, 2.5% farmers and 12% executives. For most of those who have managed to afford a small house and a piece of garden, living in the suburbs is not a drawback, but a source of pride”. The luxury goods industry, which is attentive to the slightest change in trends and lifestyles, is not mistaken in following its customers: Dior has opened a shop in suburban Detroit, Gucci in Oak Brook, Illinois, Dior in Scottsdale, Arizona, and Louis Vuitton in Plano, Texas. As the Washington Post put it, quoting Milton Pedraza, managing director of the Luxury Institute, a market research firm in New York: “The pandemic has decentralized luxury retail. It seems like everyone has moved to the suburbs or to their vacation homes — so that’s where the stores are going, too.”

Naturally, the luxury industry reaps several benefits: it plays the surprise effect and offers an exclusive experience to its customers by saying “I want to see you” after months of thwarted openings due to successive confinements and thus sustains its sales level which remained high during the pandemic; and it takes a low risk, as prices in the suburbs are much lower than in the central cities and leases are less restrictive. So if there is any downturn, they can adapt and close. However, the luxury industry invites us to look at the consequences of the pandemic from another angle: behind the dynamics of the individual housing market, new opportunities are emerging to design lively and diversified living spaces. For this to happen, it is imperative to change the way we look at the suburban area and to see it not as a shameful outgrowth of the urban area, but as a living space that is often sought after for its own qualities, to be developed as such, with an increased gradient of urbanity, albeit different from that of the central cities. This change of perspective will also make it possible to find new solutions to the problems raised by a suburban area conceived solely in terms of its dependence on centrality, as shown by the work of the “Living in a low-carbon city” working group led by La Fabrique de la Cité as part of the Université de Demain initiated by La Fondation Palladio.

To shake up some of the clichés associated with the suburban area and to gain a better understanding of its functioning, lifestyles and potential for transformation, La Fabrique de la Cité invites you to attend the round table organised as part of the Building Beyond Festival, 2021 edition, which will bring together Maxence De Block, urban planner and project manager at Vraiment Vraiment, Lucile Mettetal, studies and project manager at the Institut Paris Région, in the Habitat and Society department, and Chloë Voisin-Bormuth, research director at La Fabrique de la Cité. 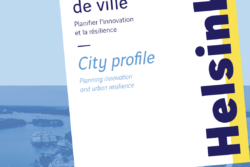 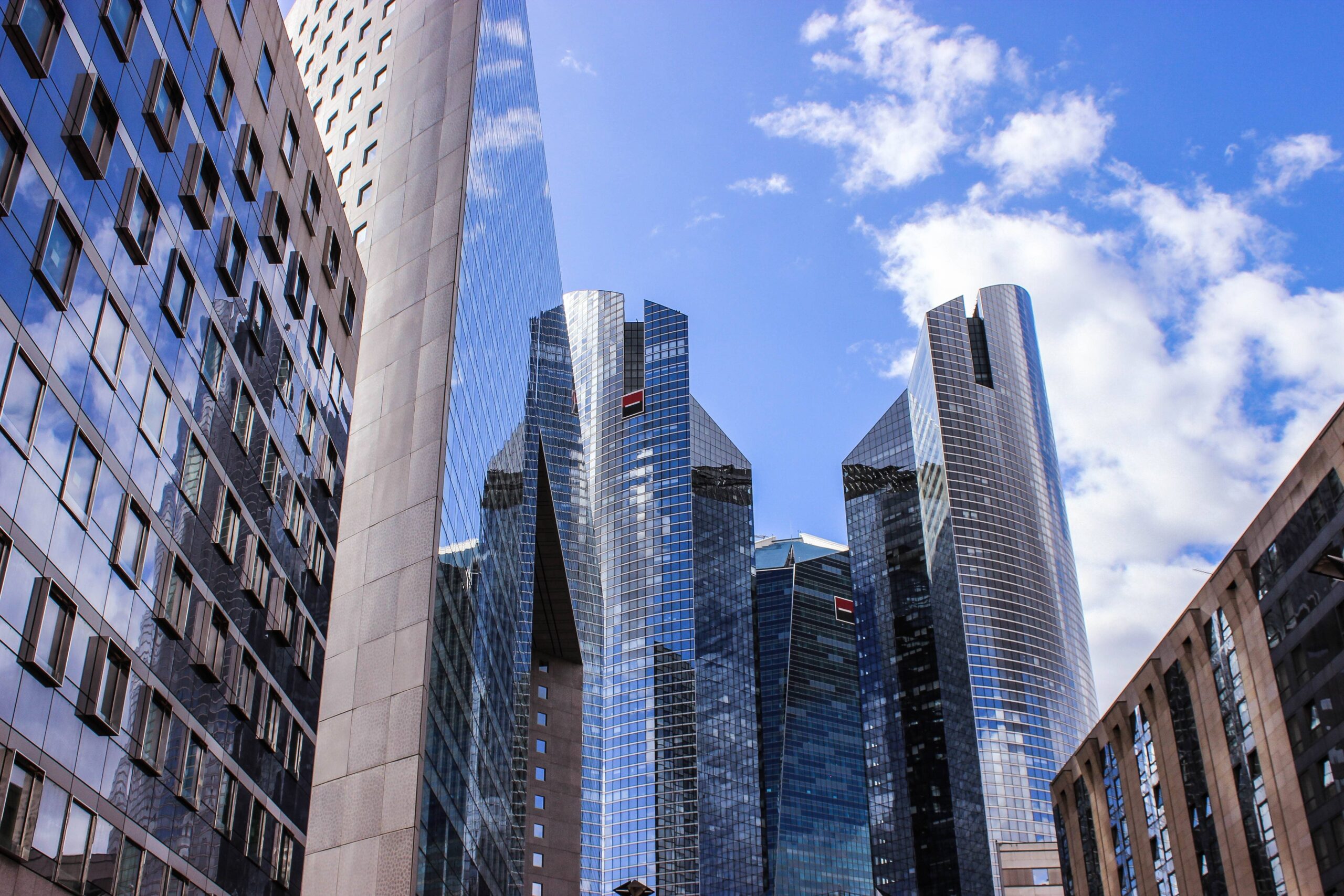 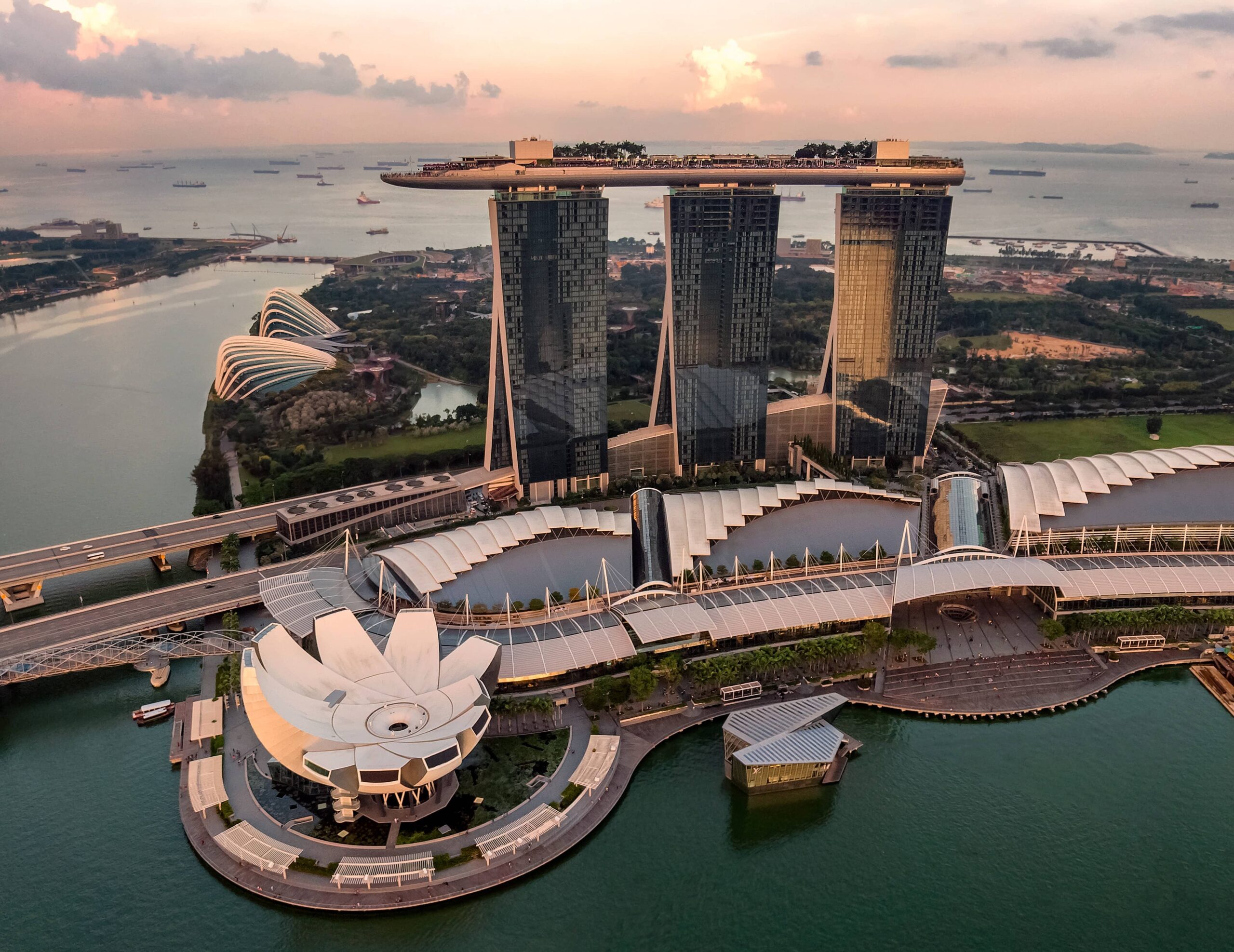