“The platforms, the proposals, they aren’t sticking. It’s a Tefal campaign. It feels like everything is sliding off for the French public, that there aren’t enough strong and structuring elements.”, observed Brice Teinturier, deputy director general of polling institute Ipsos, about the presidential campaign in France. The formula may make you smile, but it is clear that this year, the major challenges for the next five years are not at the center of the game. And even if the first propositions of the candidates on housing, energy and mobility are beginning to surface, cities and land planning do not seem to be at the centre of the issues.

Quite surprising when you consider the interest generated by the public consultation “How to build more sustainable cities for all”, organised by the Université de la Ville de Demain (an initiative of the Palladio Foundation and La Fabrique de la Cité): no less than 40,000 participants put forward 1,500 proposals and more than 200,000 votes, outlining the contours of multi-functional, green neighbourhoods with a rich public transport offer. Invited to react to these results, two presidential candidates and representatives of the other main competitors took part in a “grand oral” to talk about their ideal city.

What if we gave more importance to the city in this presidential campaign?

Yes, housing was briefly debated following the publication of the latest report on the state of poor housing in France by the Fondation Abbé Pierre, followed by the plea of expert Robin Rivaton and the proposals of the Institut Montaigne. But what about mobility, for example? We know the role that the State – and the future Head of State – can and should play in supporting and accelerating the low-carbon transition of transportation.

While waiting for the candidates to finally give voice to the cities, where the challenges of this century are concentrated, think tanks, urban planners, architects, elected officials, private actors and citizens continue to keep the public debate on the future of our territories alive! 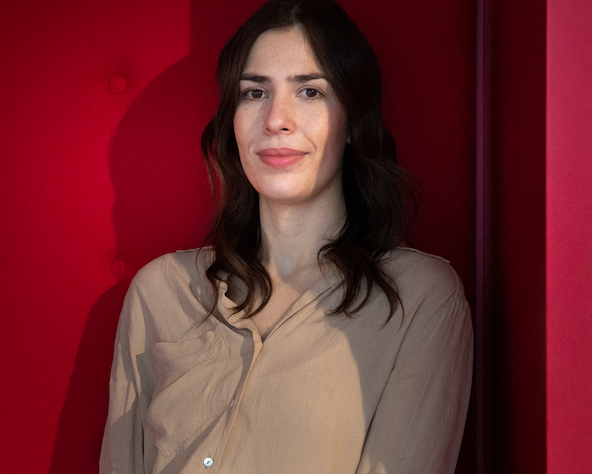