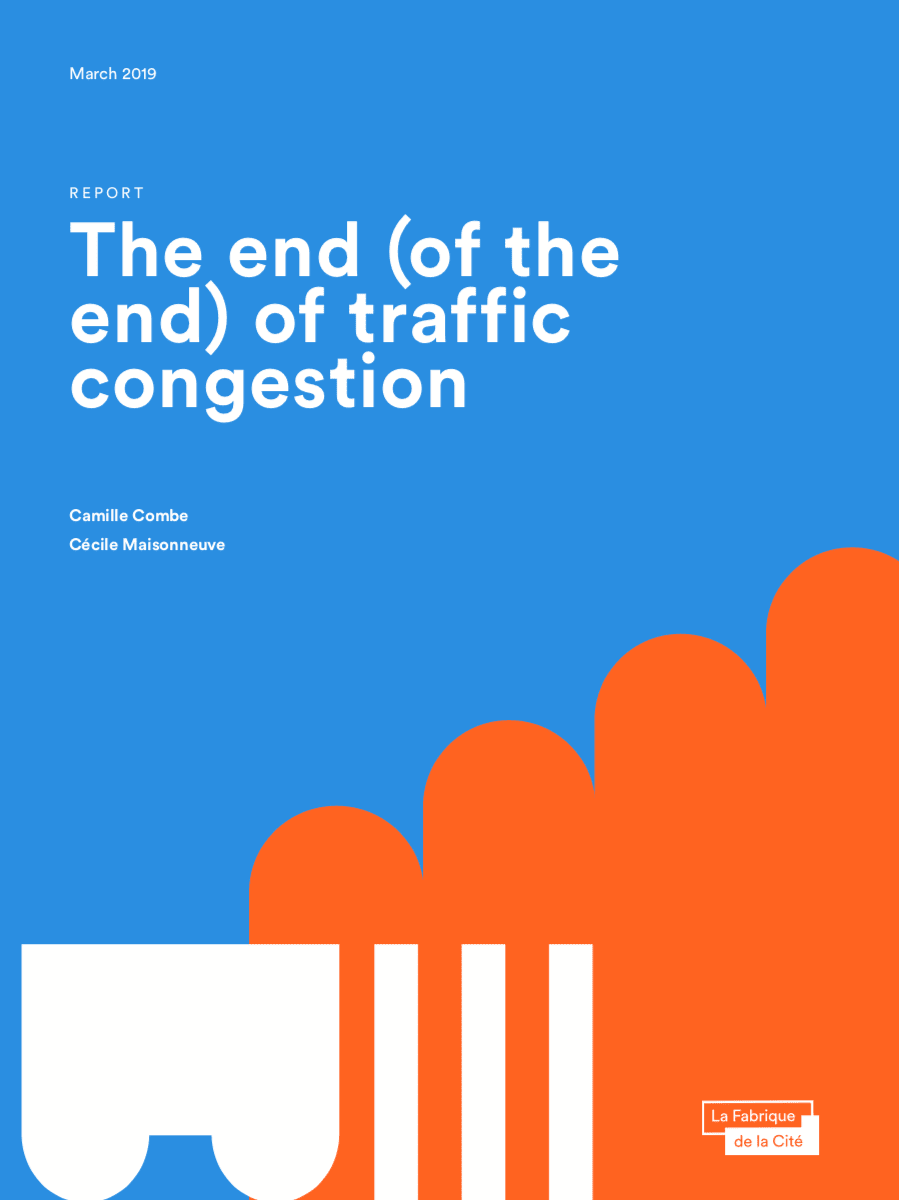 “Cities go after congestion using big data”, “Applications to thwart traffic jams”, “The end of the struggle”. Digital has arrived in the city with its share of promises: optimizing the city, making it smarter… In every major function of the city, digital has come to play a fundamental role. But what about mobility? While new transport offers have emerged, they have yet to allow for the disappearance of cars and congestion in the city. Worse, digital technologies seem, in some ways, to have contributed to urban congestion. 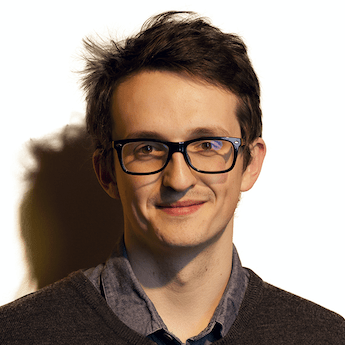 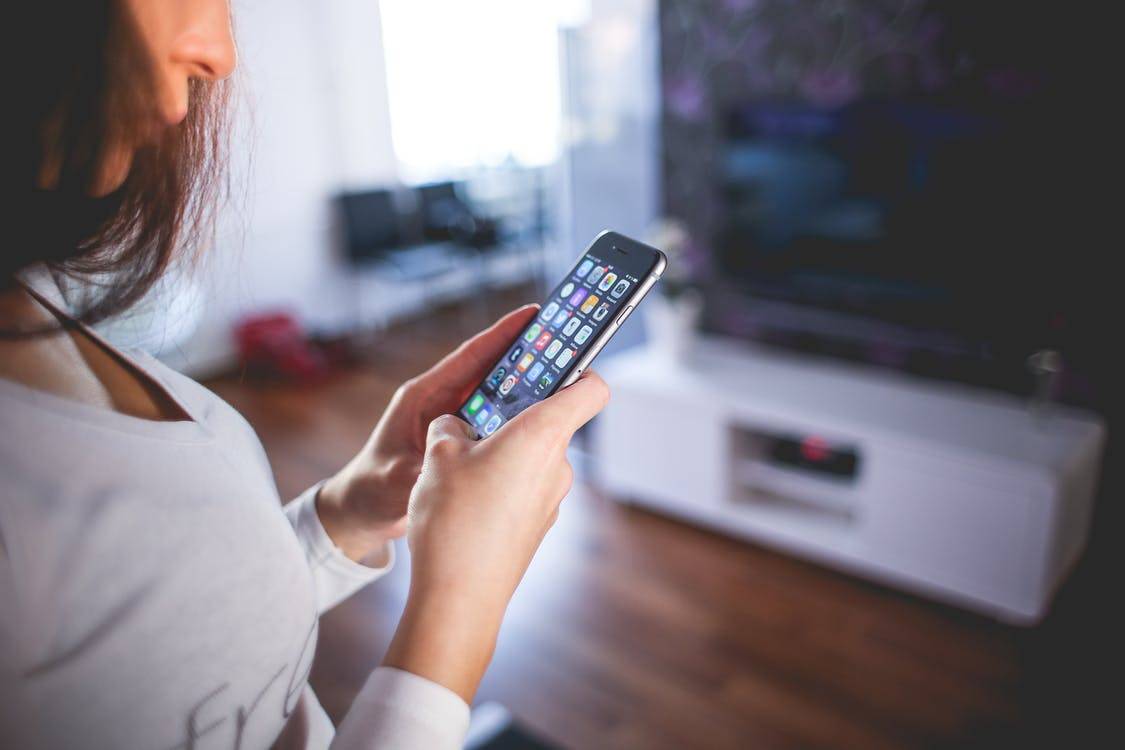 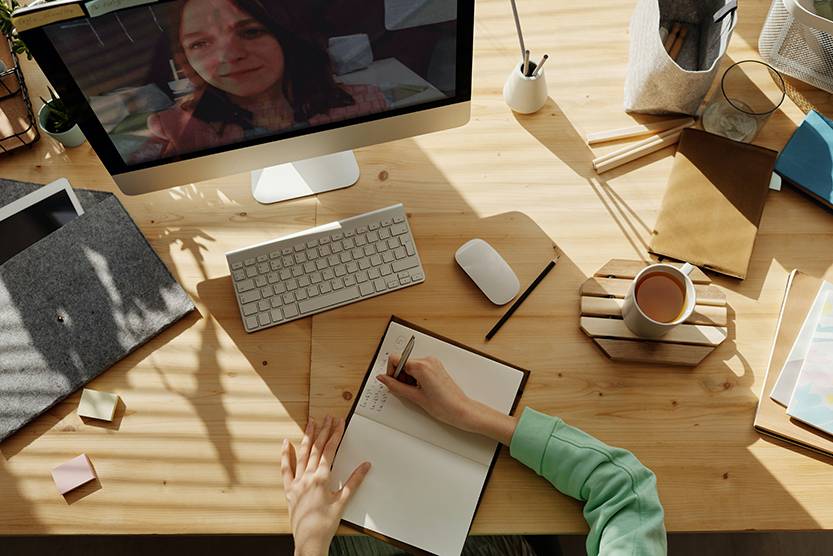 Behind the words: telecommuting 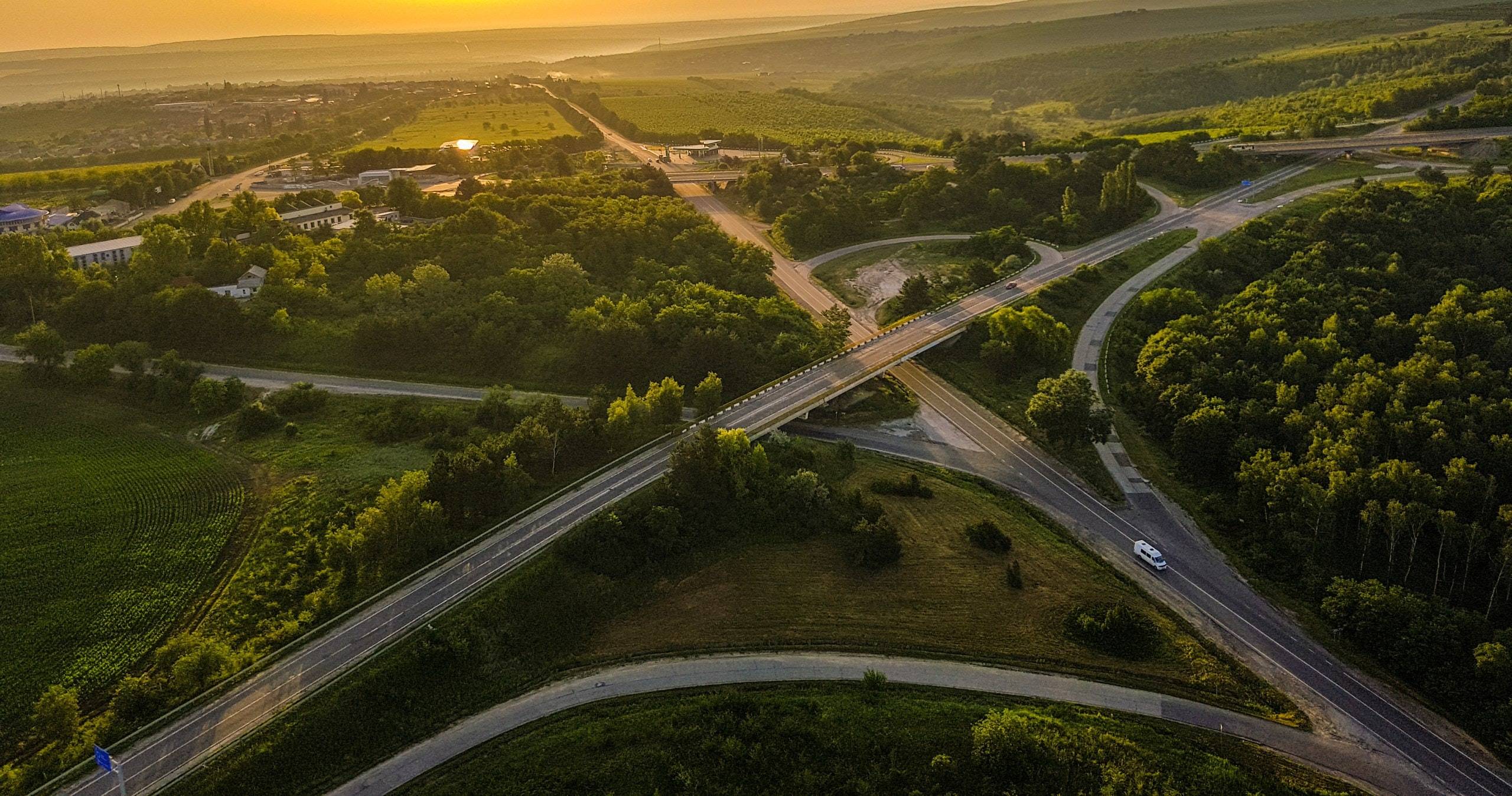 Behind the words: urban congestion 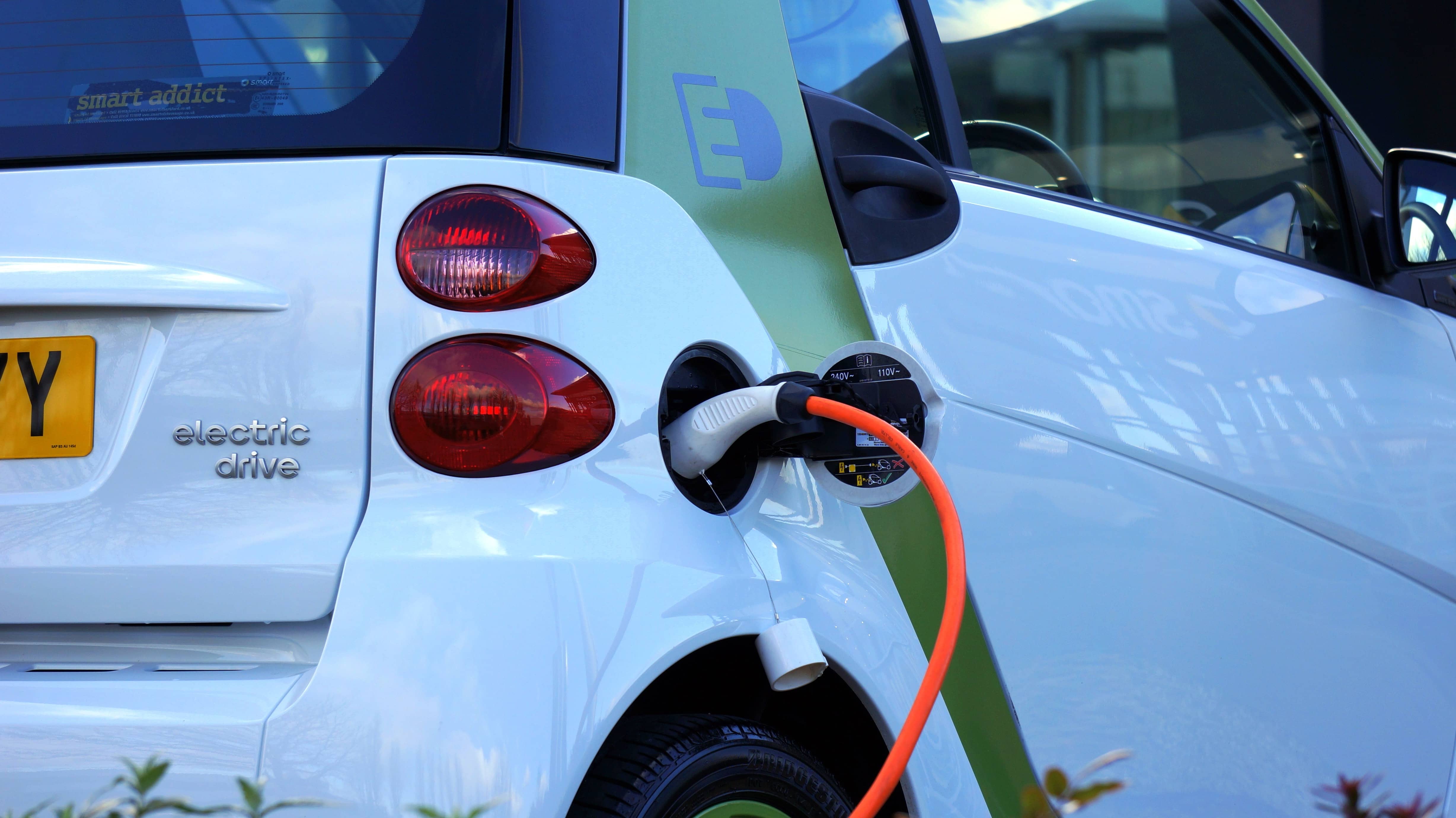 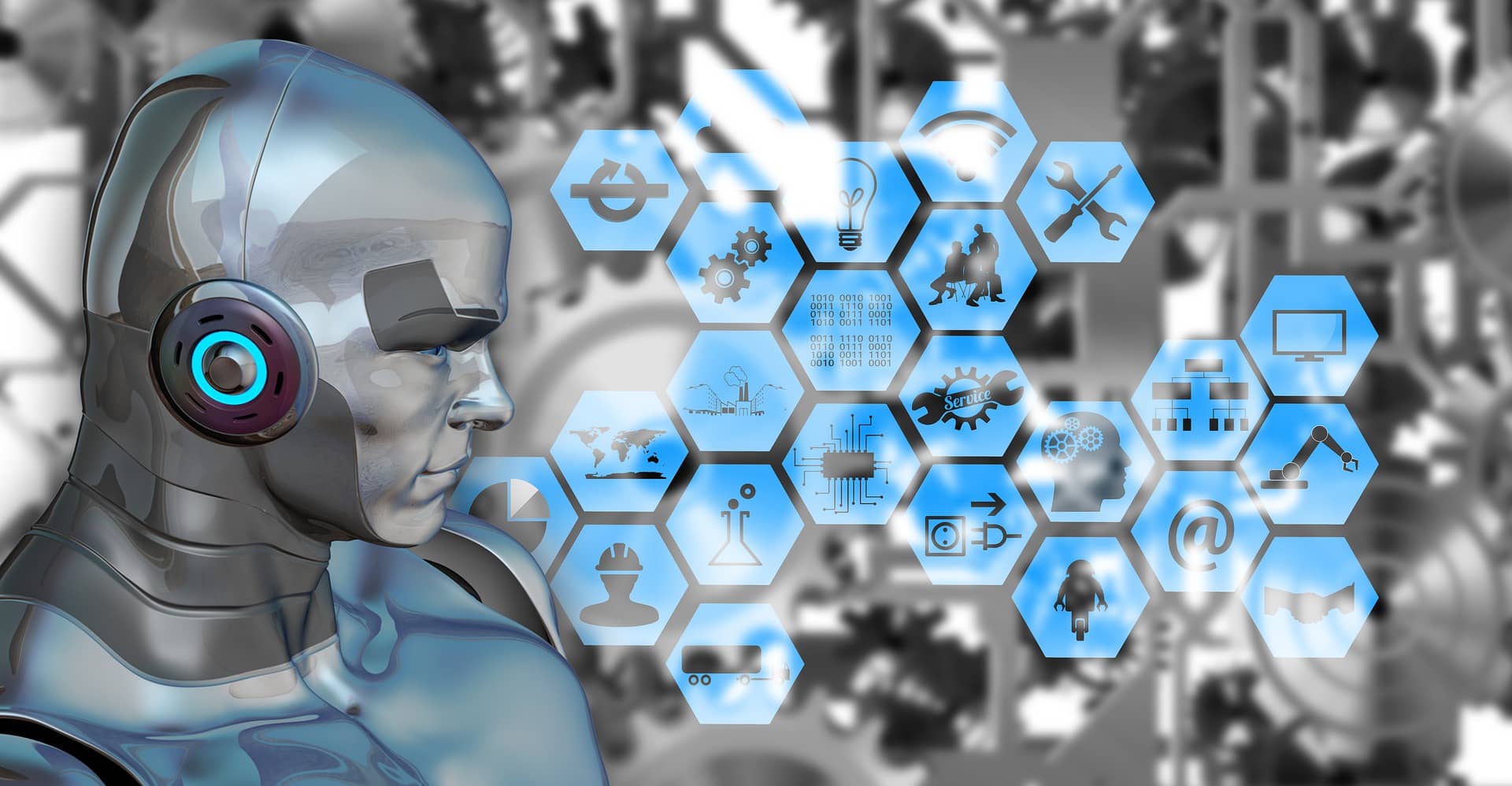 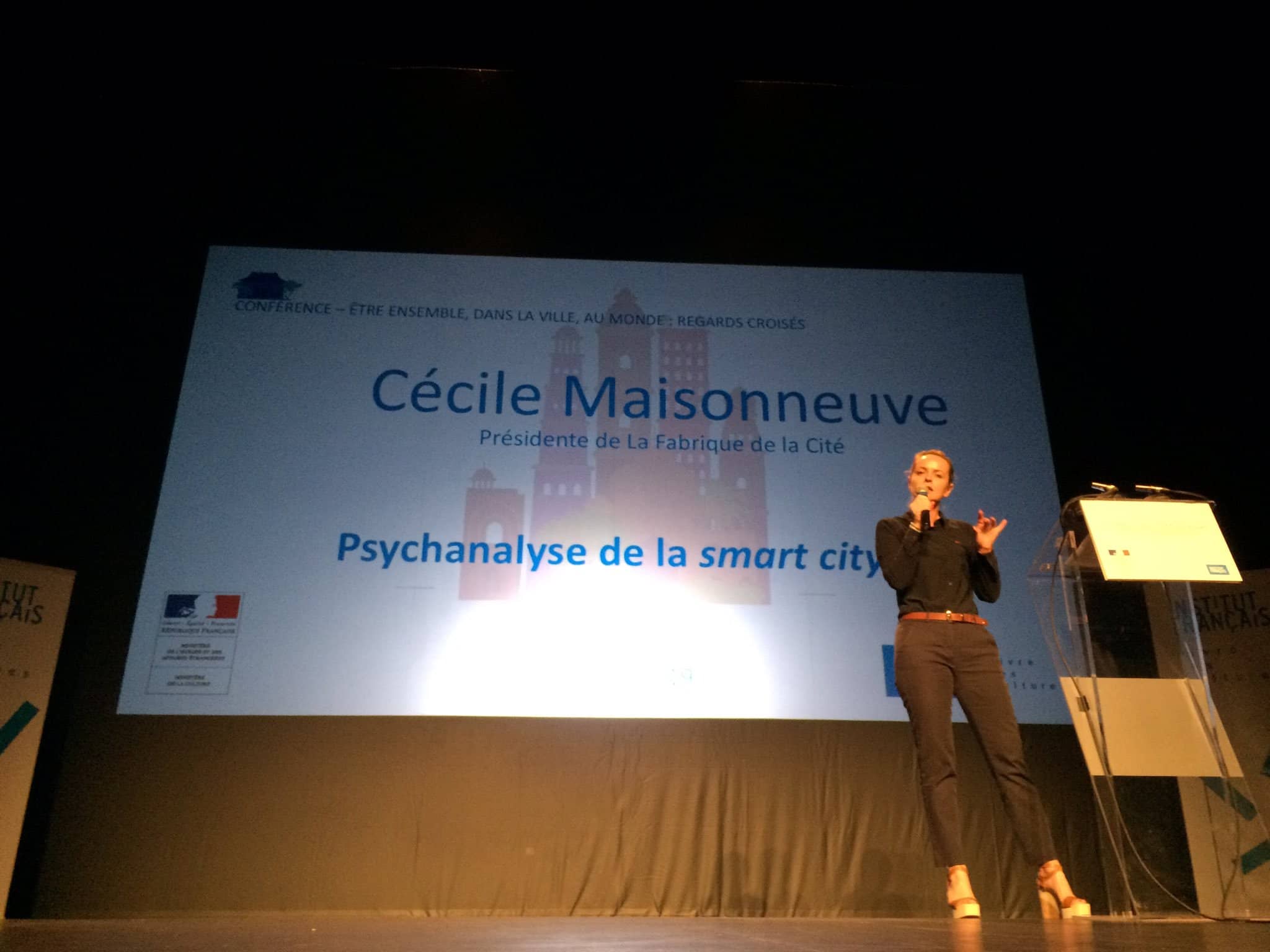 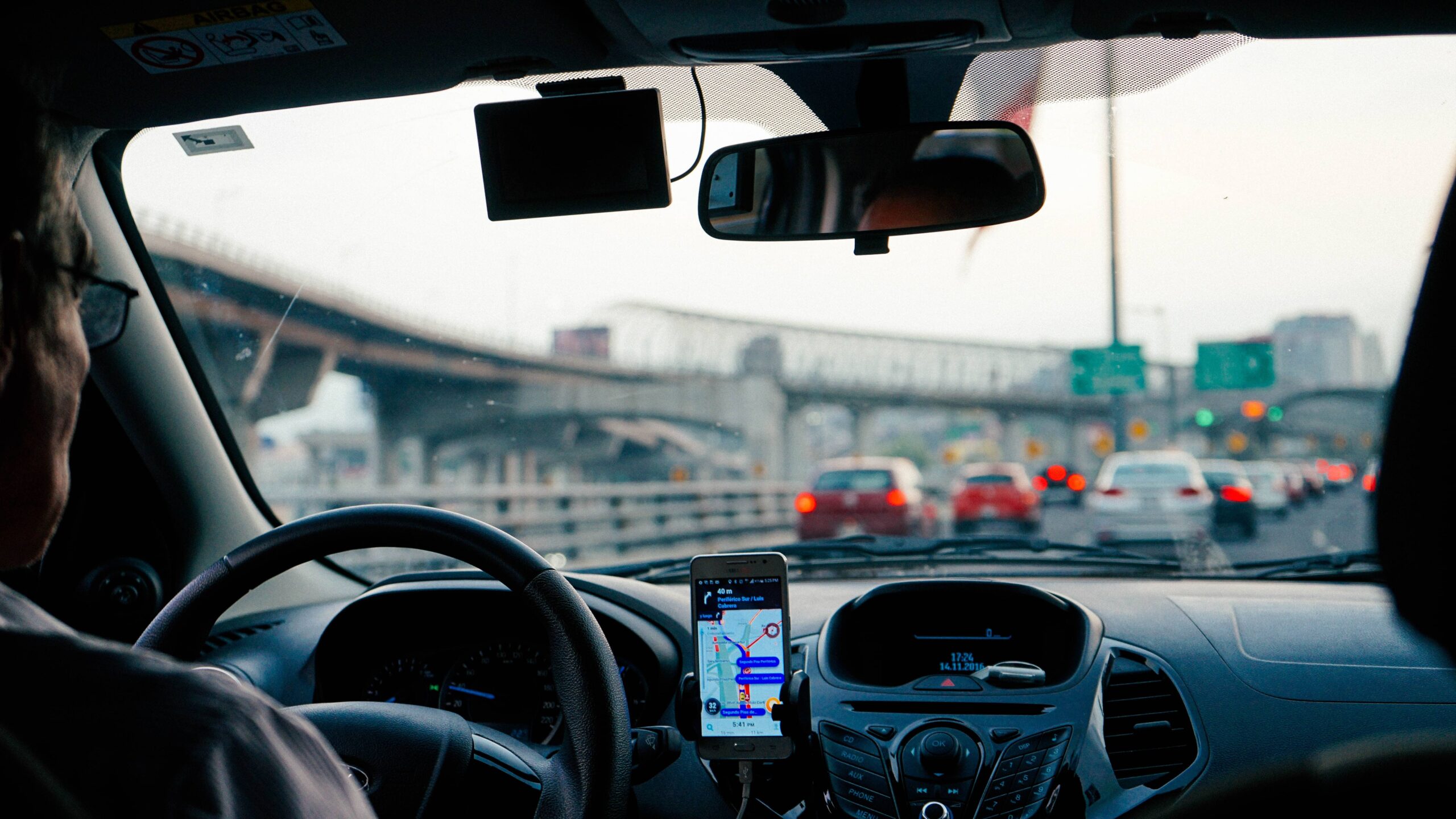 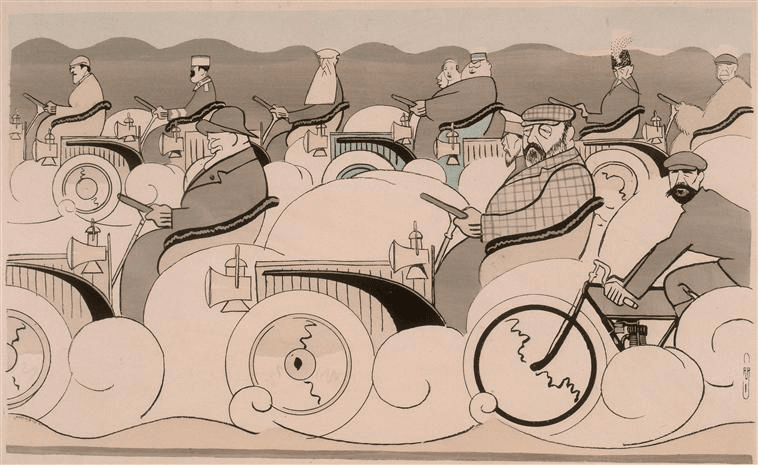 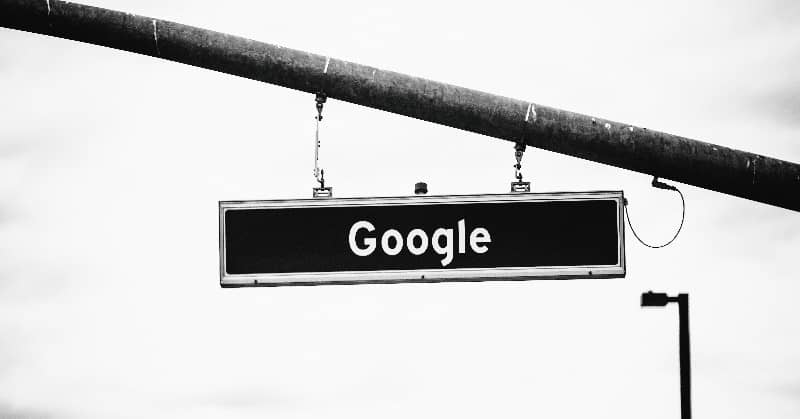 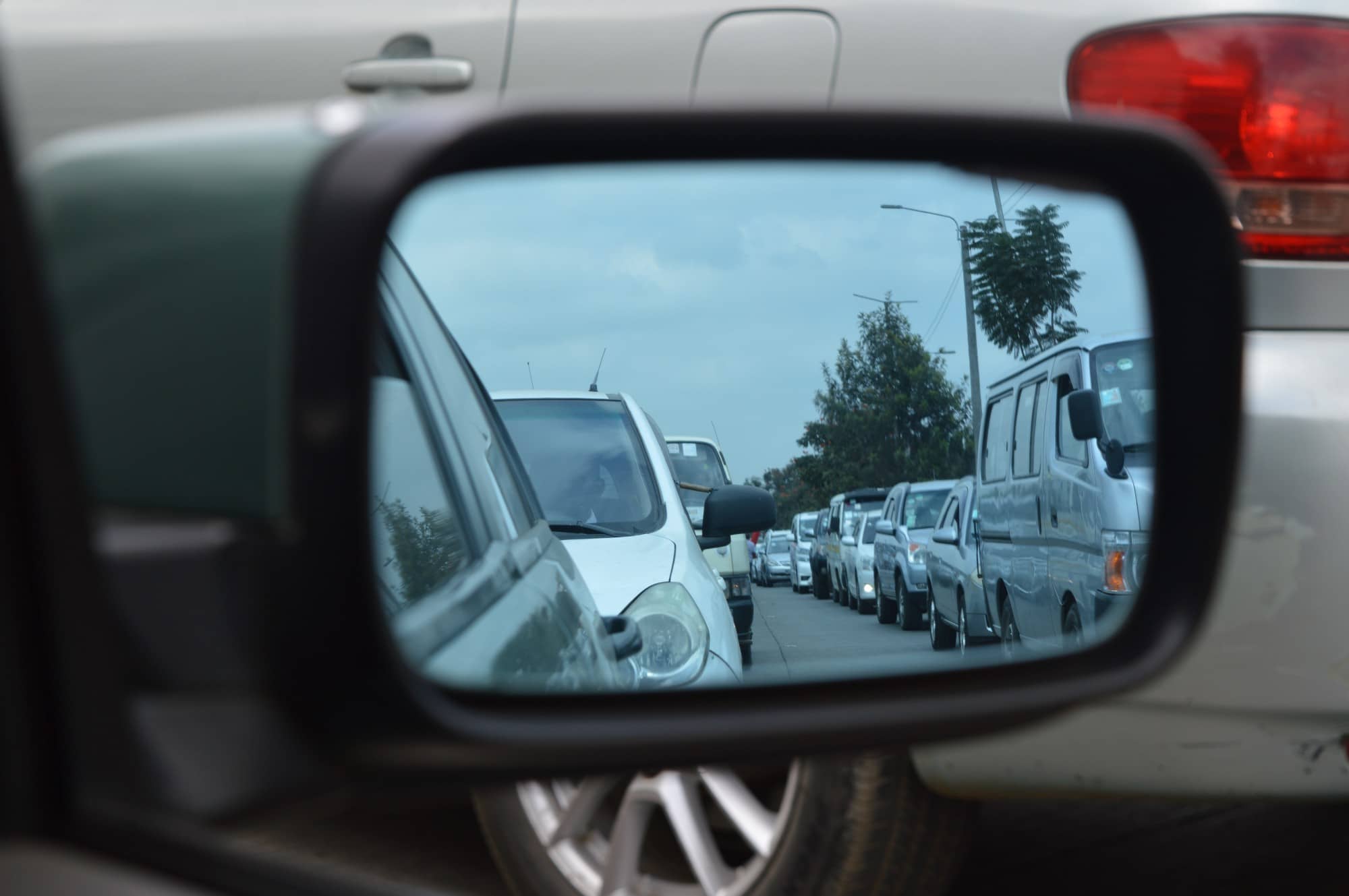 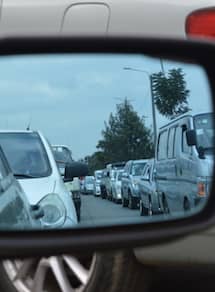 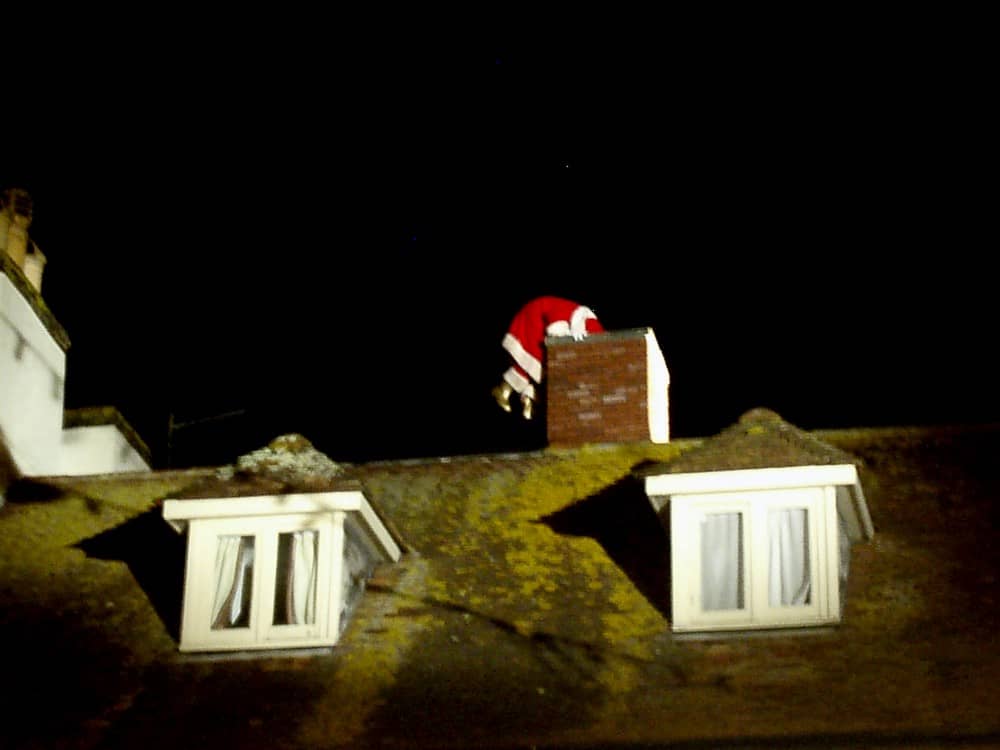 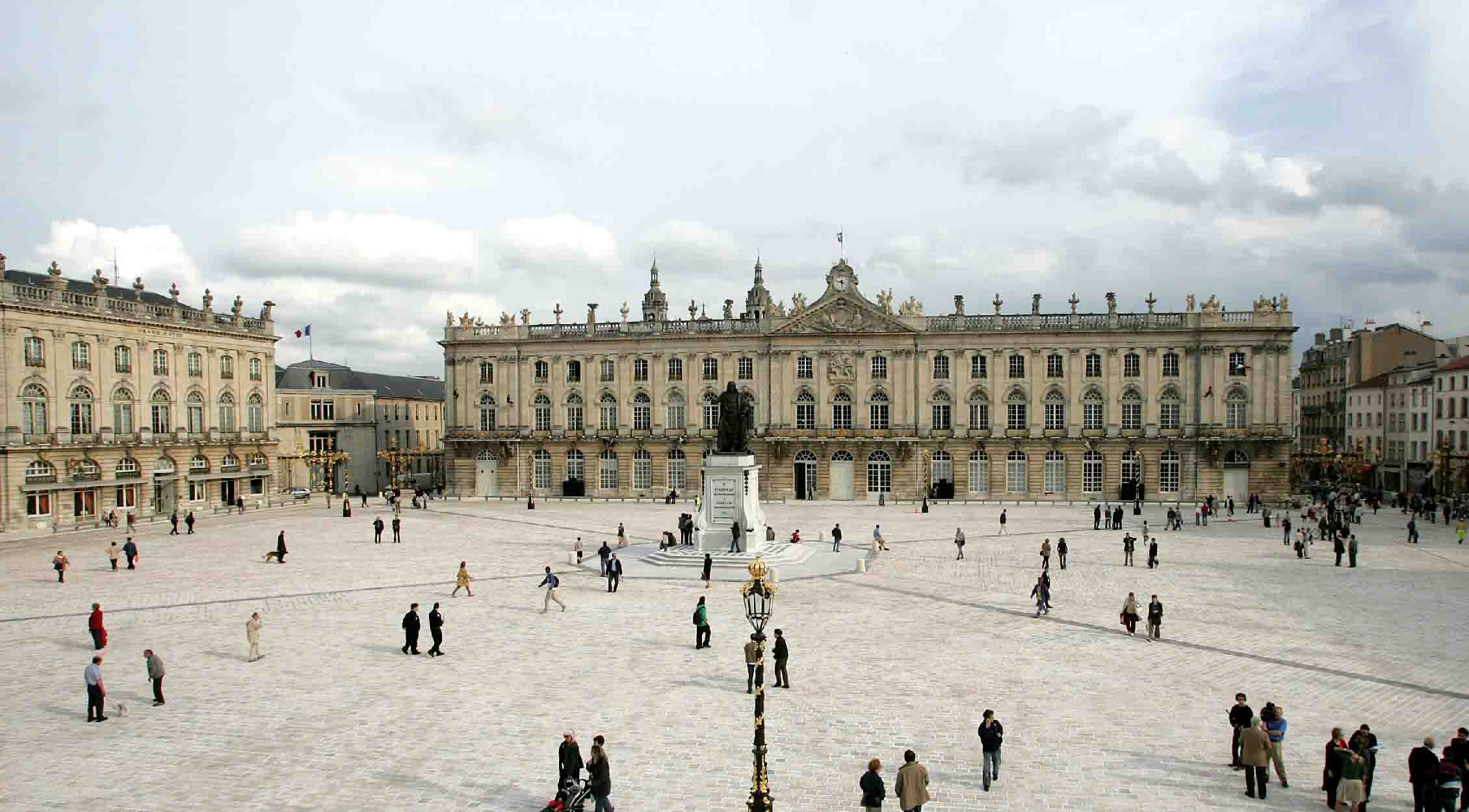