La Fabrique de la Cité offers you an inventory of the different levers to act on the decarbonation of mobility and its funding. Thanks to this tool, we propose to identify the mechanisms for funding mobility according to different criteria such as the scope of implementation, the main contributor, the expected secondary benefits or the acceptability of the measure . 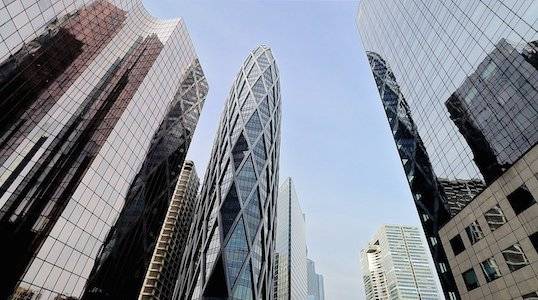 Initially limited to office premises, this annual tax introduced in 1990 had its base extended in 1999 to retail and storage premises, then in 2011 to parking spaces. Today, the TSB also applies to parking spaces in the Île de France region. It is payable on 1 January for an entire year, even if the premises change usage, owner or become vacant during the year. 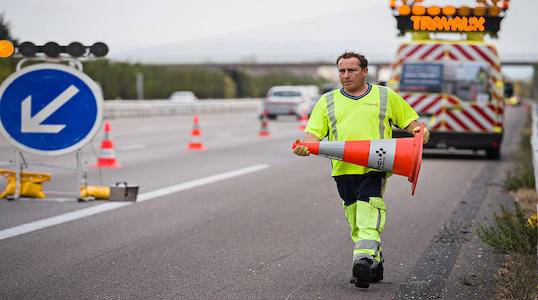 Road infrastructure maintenance is essential if network performance is to be preserved. It requires regular interventions by public works companies. However, these roadworks also vehicle negative externalities which may prove to be expensive to users (longer journey times) and may put a strain on cities’ attractiveness. 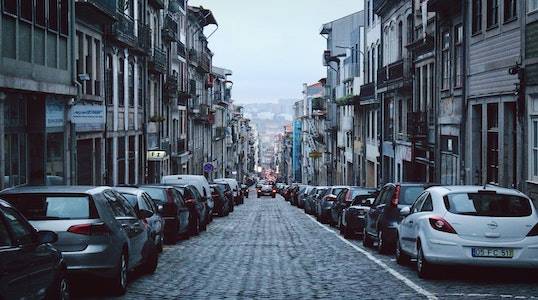 The MAPTAM Law established a fixed post-parking fee (FPS or Forfait post-stationnement) instead of penalties, in cases of partial payment or non-payment of parking fees. Like penalties, the revenues of the post-parking fee are intended to finance environmentally-friendly public transportation policies and traffic and mobility policies. 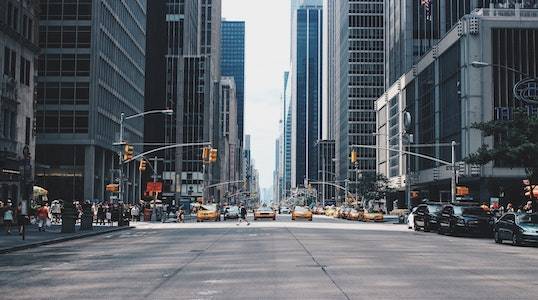 The value generated by the improved accessibility of an area may be a source of mobility funding provided that the capital gain related to the completion of new transportation infrastructure is recovered. This is exactly what the “land value capture” mechanism intends to achieve. Through this measure, it is possible to recover part of the land value generated and to allocate it to mobility funding. 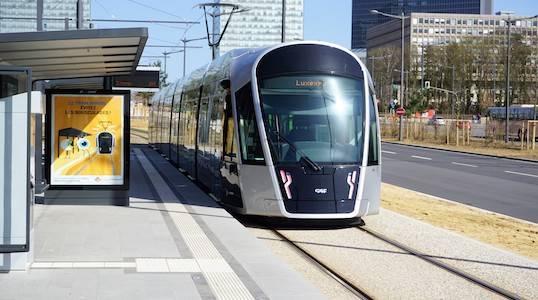 The specific case in France: public transportation funded by employers through the versement mobilité

The "versement mobilité" (VM) is a local contribution payable by public- and private-sector employers with more than eleven employees, which supplements the funding of transportation networks. 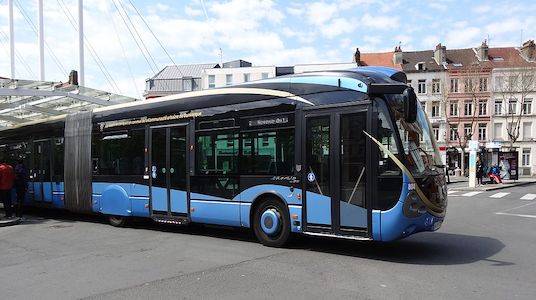 In recent years, cities have considered making public transportation free of charge. In France, Châteauroux, Niort and Dunkirk have made their transportation networks free to use, as have Tallinn and Luxembourg. 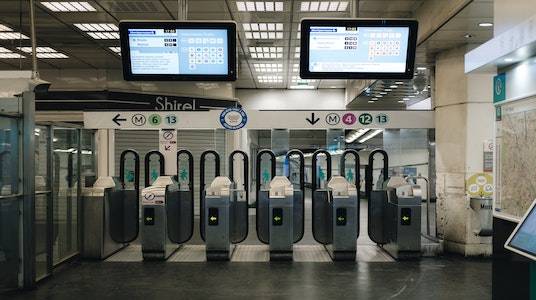 Public transportation passes and the limits of influencing flows

From the 1970s, mobility authorities started to offer weekly, monthly and annual travel passes. These passes gave their holders unlimited access to the entire public transport network for a single price generally dependent on a geographical criterion (zones). 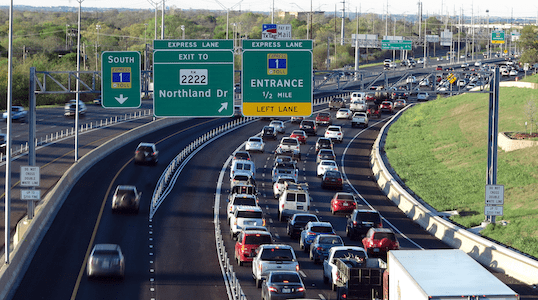 Managed lanes meet three objectives: maintaining an optimal service level on the road in question or the motorway, achieved through a reduction in the volume of traffic by influencing the price or journey time, improving the commercial speed of public transportation lines and producing revenues to finance projects on the thoroughfare concerned. 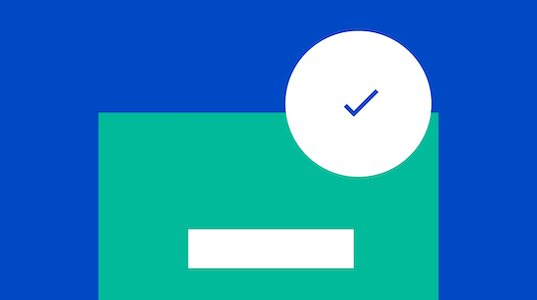 Infrastructure usage rights: an analysis of the Eurovignette and the Swiss vignette

The road usage charge is often implemented through the display of a vignette (sticker) which gives the holder the right to use all or part of the road network. 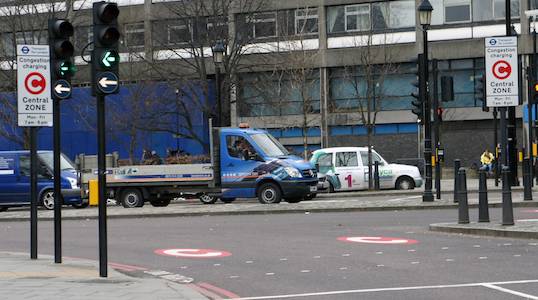 To reduce the externalities generates by cars, several global cities have introduced city tolls, obliging drivers to pay in order to increase the share of total traffic levies in urban areas. 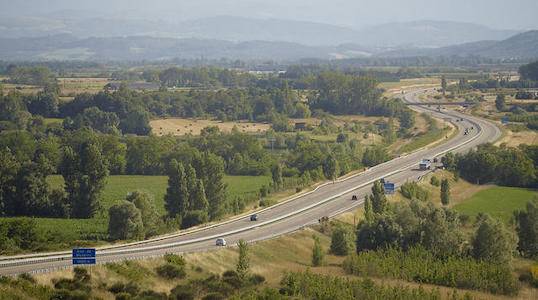 There are many solutions to reduce transport sector emissions in dense areas and over short distances. However, many of these mechanisms are not ineffective for medium distances (from 10 to 100km).

The carbon tax and carbon emission quotas are economic measures aimed at making polluters pay in proportion to their emissions (the polluter pays principle) and ultimately to steer companies’ and citizens’ behaviours and decisions towards a reduction in polluting emissions. 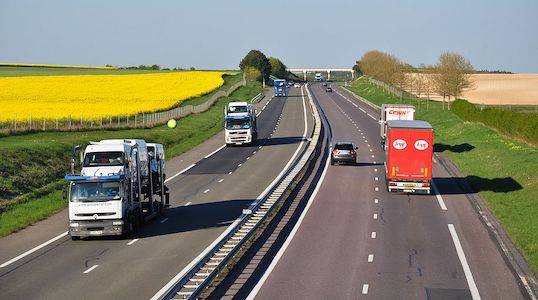 Weight tax and taxes on HGV traffic in Europe

According to the CITEPA, in 2017, HGVs accounted for 5.7% of total CO2 emissions in France and roughly 20% of annual CO2equivalent emissions in the transport sector. However, goods carriers do not contribute to road network maintenance proportionately to their effect on it. 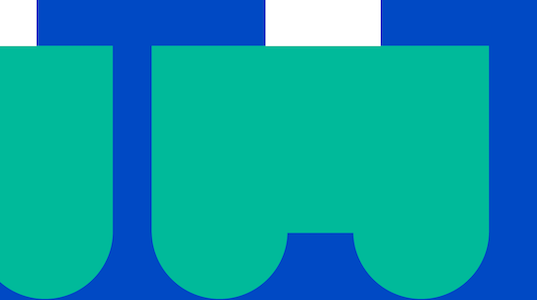 The zombie tax aims to steer autonomous vehicles towards certain uses (shared vehicles rather than empty vehicles), in certain areas (with limited public transportation) and at certain times (off-peak hours). 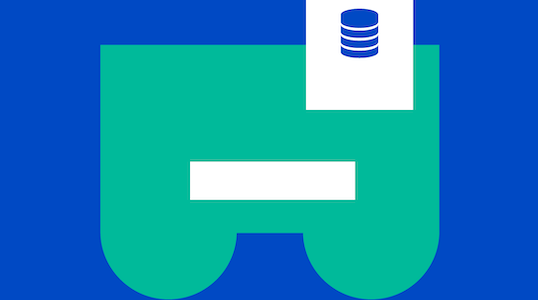 Faced with congestion, pollution and mobility funding issues, cities such as Singapore and States such as Oregon are currently testing a mileage charge system which entails charging users in proportion to their use of the road network. 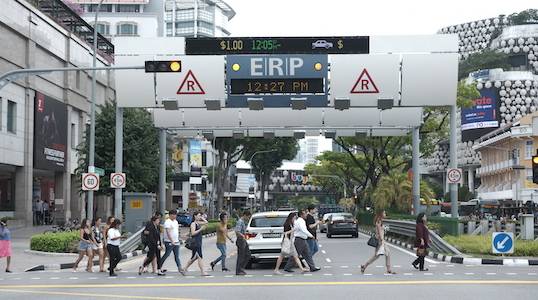 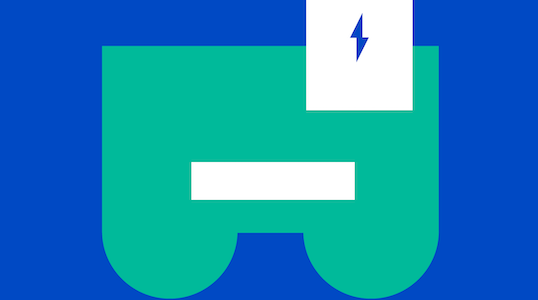 Vehicles must be registered to be entitled to move around freely. Registration involves vehicle owners paying a tax, after which a registration number and certificate are issued so that authorities can establish the link between a vehicle and its owner. 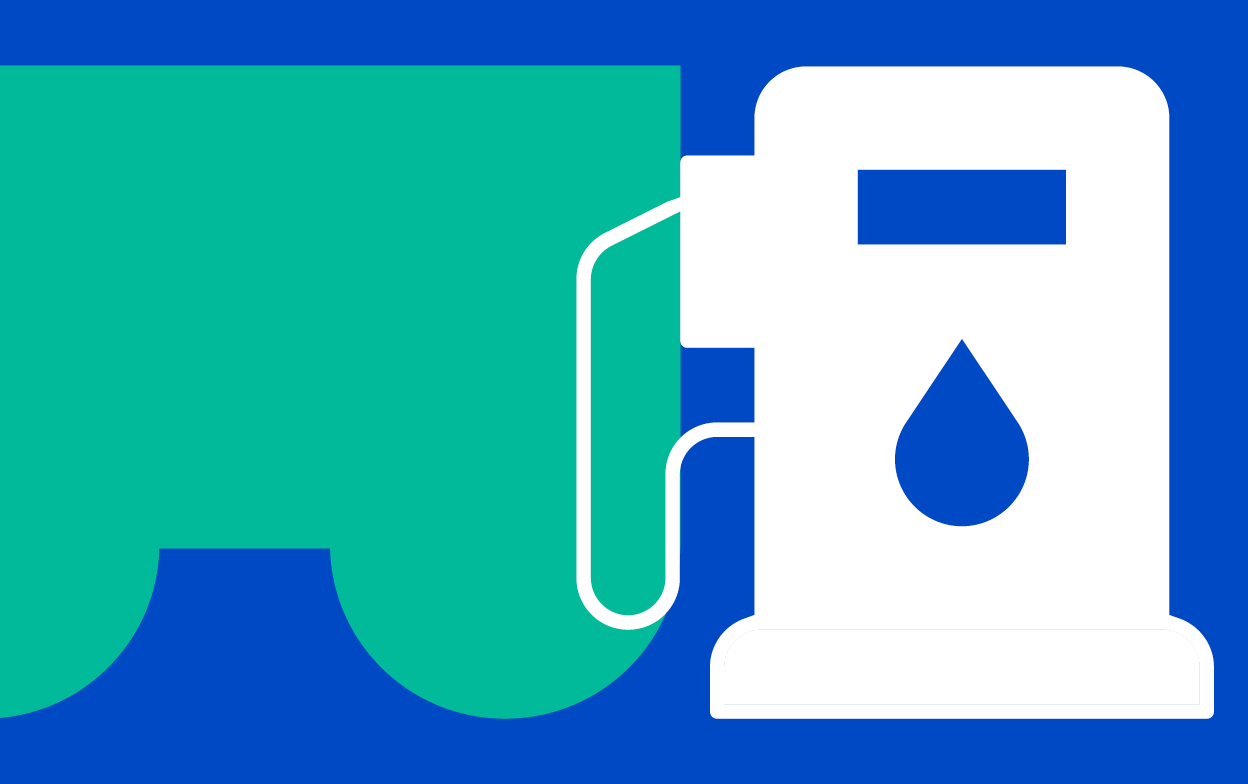 Traditionally, US States used vehicle registration fees, firstly as a one-off payment and then as an annual tax; from 1919 and the introduction of a fuel tax, infrastructure construction became financed through an indirect tax collected on the fuel sales price.