Gate to the World

Though Hamburg is better known today as the “growing city” (“wachsende Stadt”), its original moniker remains a powerful description of the city that still applies today.

Hamburg typically conjures up notions of its lively port, full of merchants and mariners, and all its associated imagery. In fact, the expression “Tor zur Welt” originally referred to the “Unterwelt”, the underworld of St. Pauli, the infamous sailors’ quarter and red-light district situated on the right bank of the Elbe river… As a Hanseatic city, openness to foreign and faraway lands has always formed an integral aspect of Hamburg’s identity, while its port remains synonymous with travel and adventure to this day. As an axis of international trade, a nexus of rail (freight and passenger) and road (A5/A7) infrastructure, and home to Germany’s fifth-largest airport, Hamburg is a hub that has sealed its place at the heart of a reunified Europe and, by extension, the world.

In addition to infrastructure, this openness to the world also refers to the city’s mindset: Hamburg is known for its long-standing tradition of hospitality, 28.9% of its population is of foreign origin, a rate much higher than the German average of 20.5%. The city-state has earned a reputation for its particularly innovative policy of accommodating, housing and integrating the mass influx of asylum-seekers arriving since fall 2015. Its cosmopolitanism attracts and nourishes its dynamic and widely-renowned art scene. Hamburg is also the capital of German media, home to the Axel Springer Group, the weekly news publications Bild and Der Spiegel and the public radio and television broadcaster NDR.

For Hamburg, this attitude of openness to the world drives the city’s innovation: staying connected to the world operates as a vector of continuous modernization for the Port of Hamburg, which leveraged the power of digital technology to optimize port-related logistics and reduce its environmental impact; the effort to become a top-tier metro area and accommodate new residents across a territory limited heavily by its administrative borders as a city-state has pushed Hamburg to innovate in order to free up attractive  new land assets and reveal the potential of dormant assets; its openness to  the economy enables Hamburg to invent new forms of public-private cooperation that benefit regional projects;  finally, coping with the demographic shock of welcoming asylum-seekers in fall 2015 also forced Hamburg to  rethink its housing and integration policy for the long term.

Hamburg is without question a city of contrasts: a city connected to sea and  land, one of the richest cities in Germany that also has an unemployment rate  at the national average (7.6%), a city with a rich history of which little trace remains in its contemporary urban planning, a city marked by a high level of cooperation between local stakeholders as well as a vibrant spirit of protest…  And yet, from these contrasts there emerges one common trait: in the face of all the transformations impacting the city, the city-state and all its stakeholders have always shown a firm determination to take action and innovate. 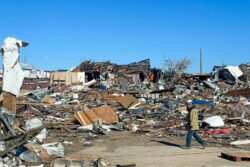 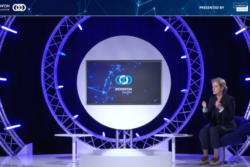 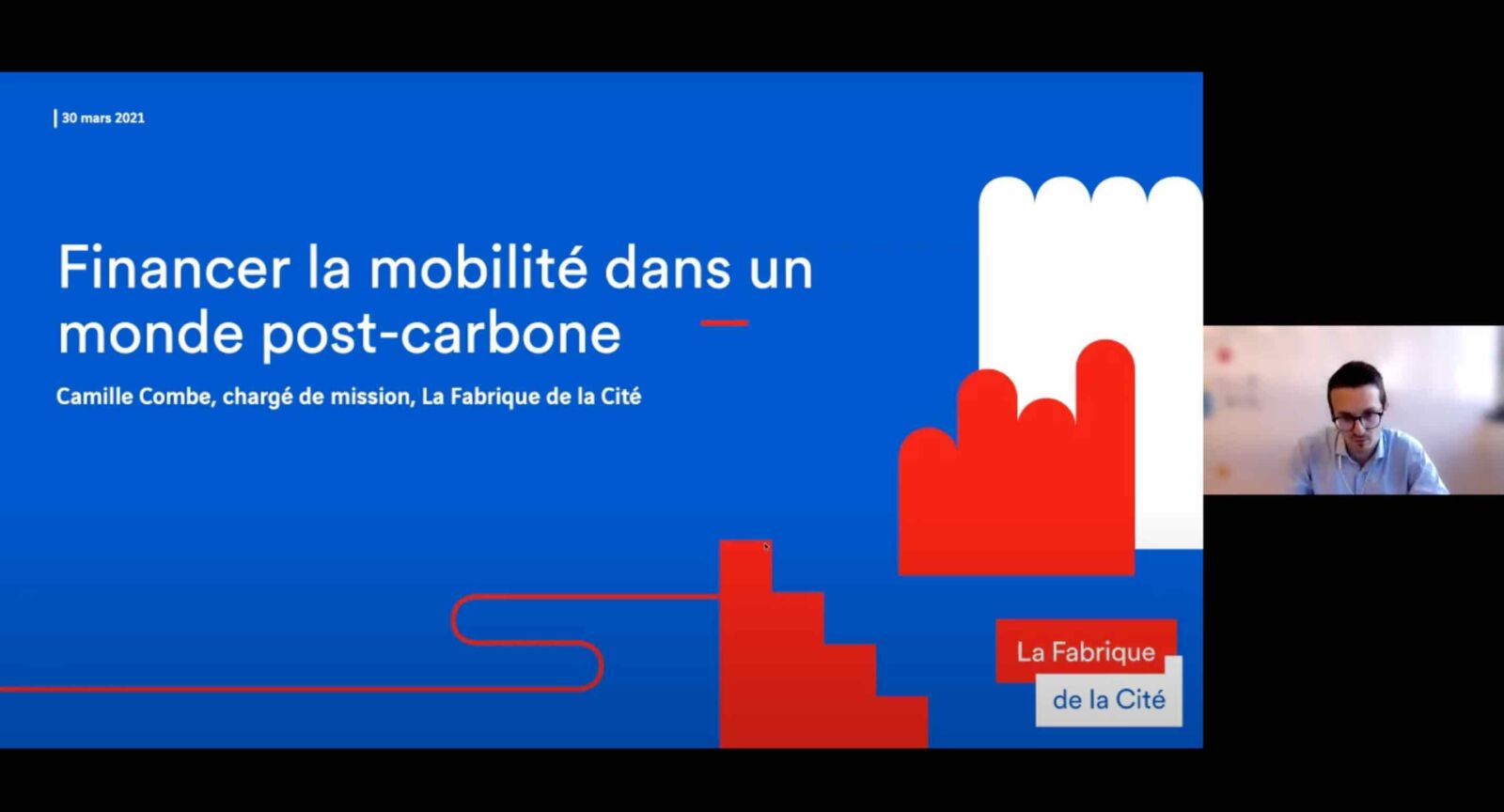 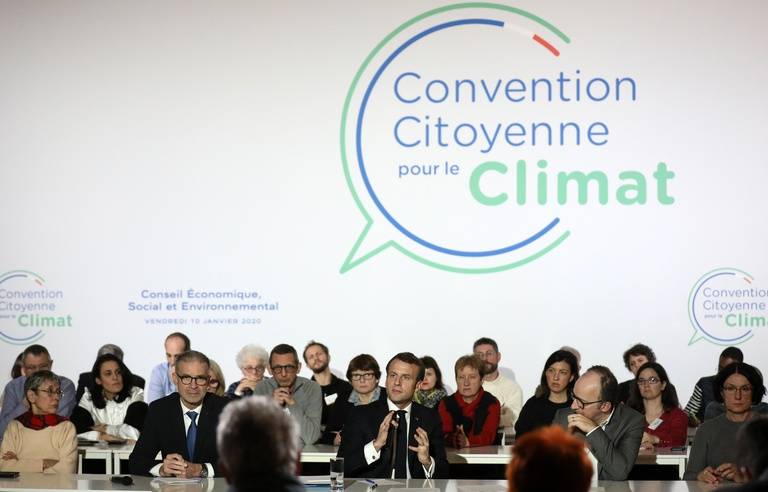 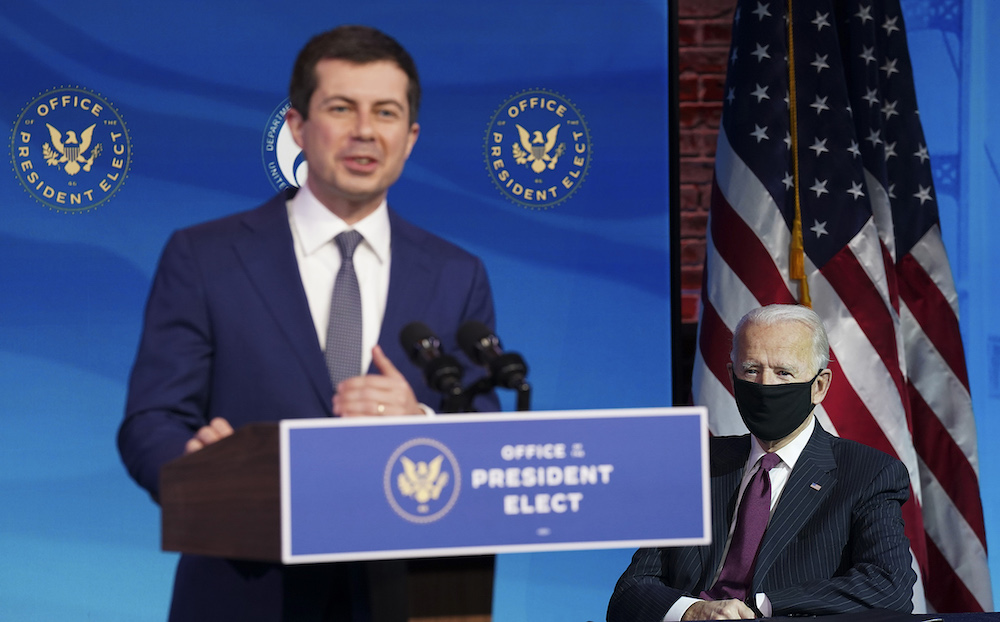 Having a Mayor’s view for USDOT 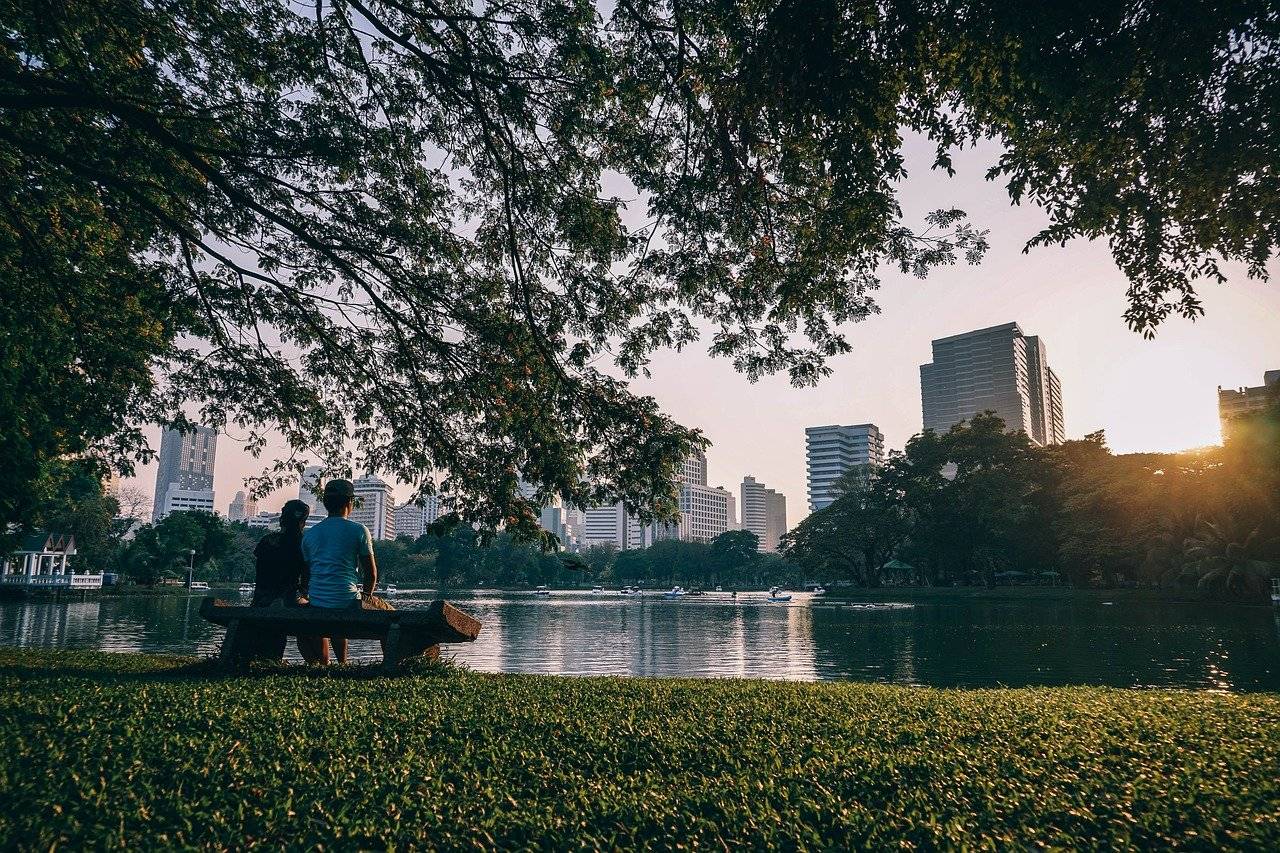 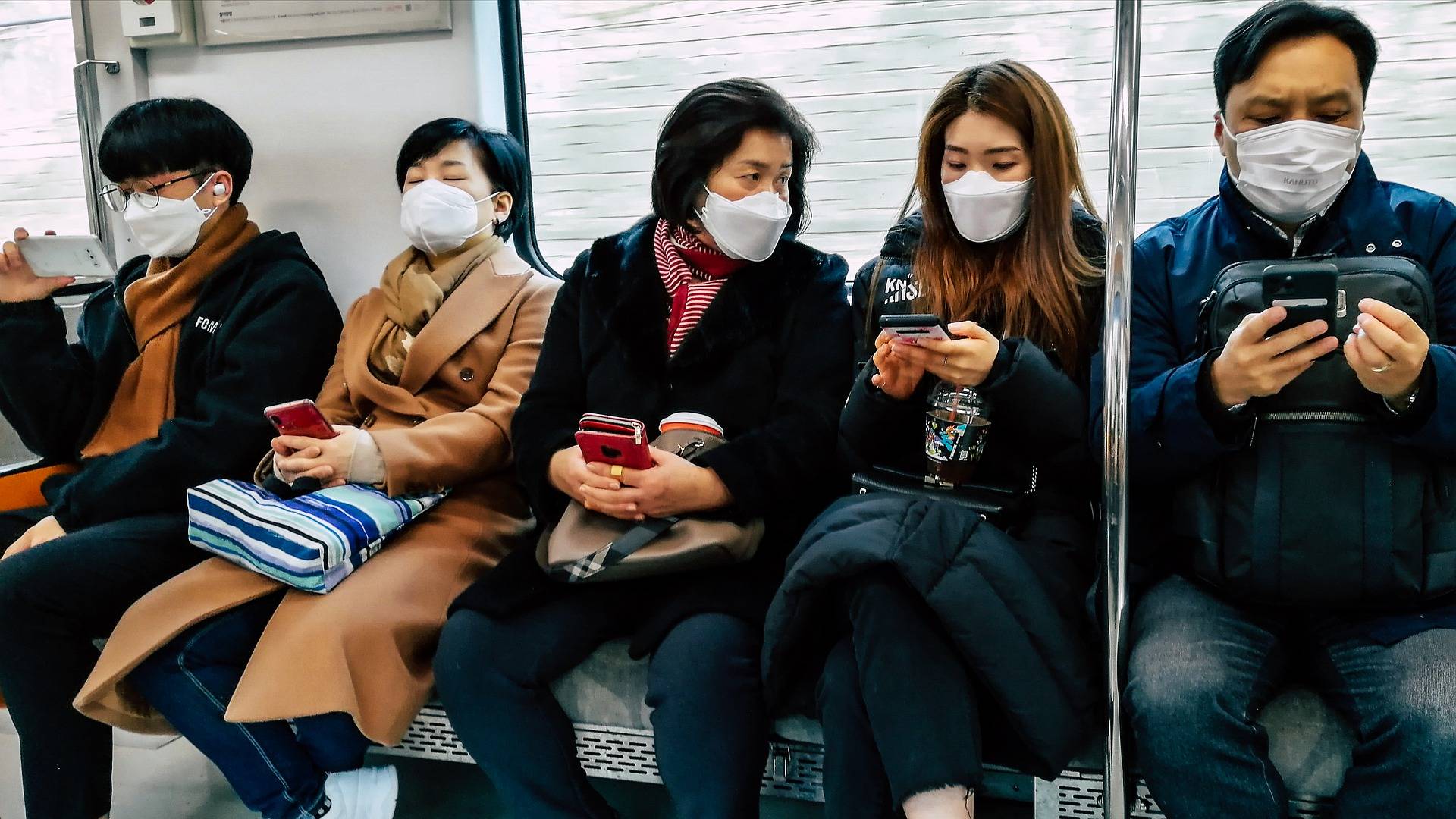 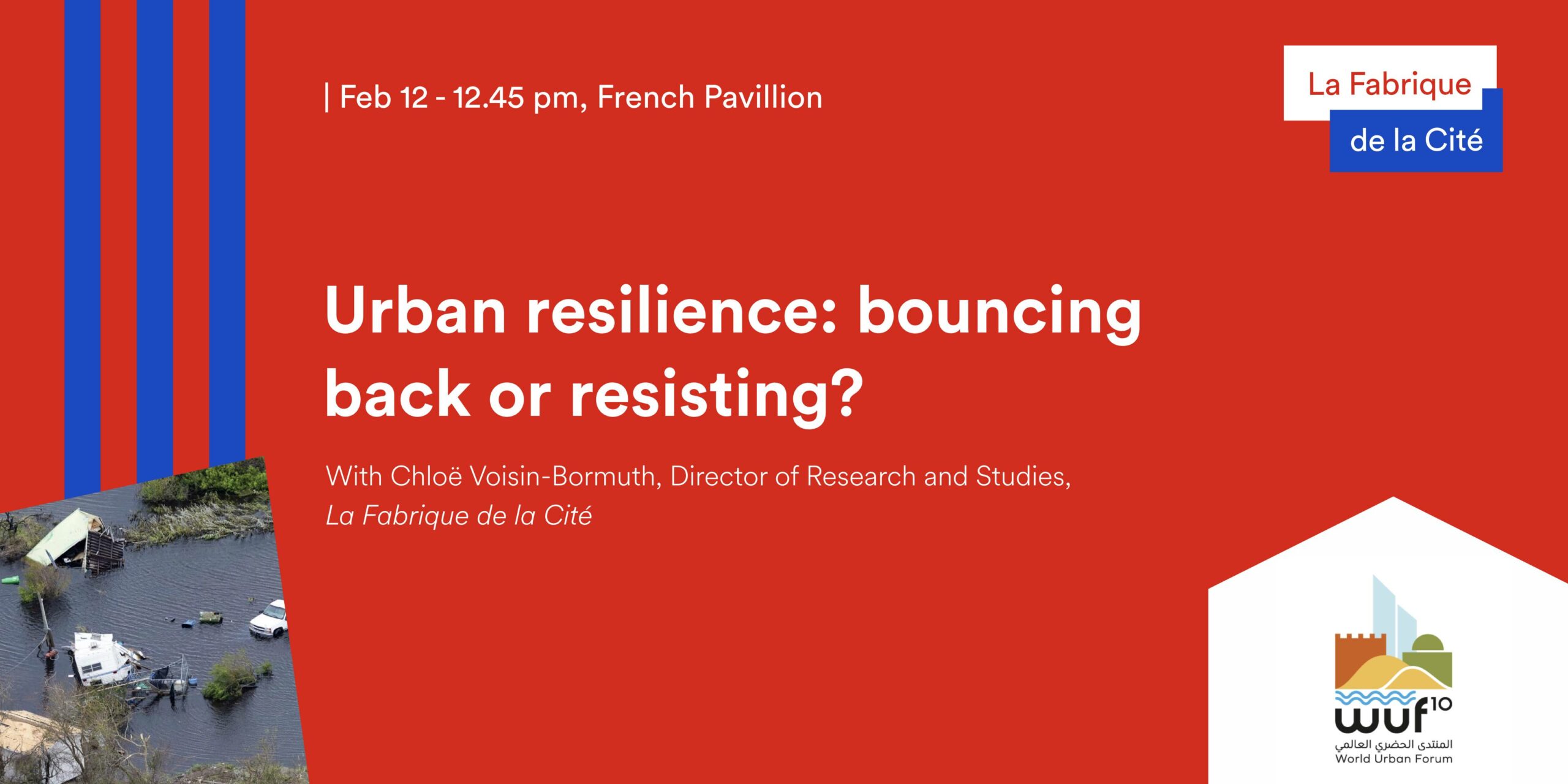 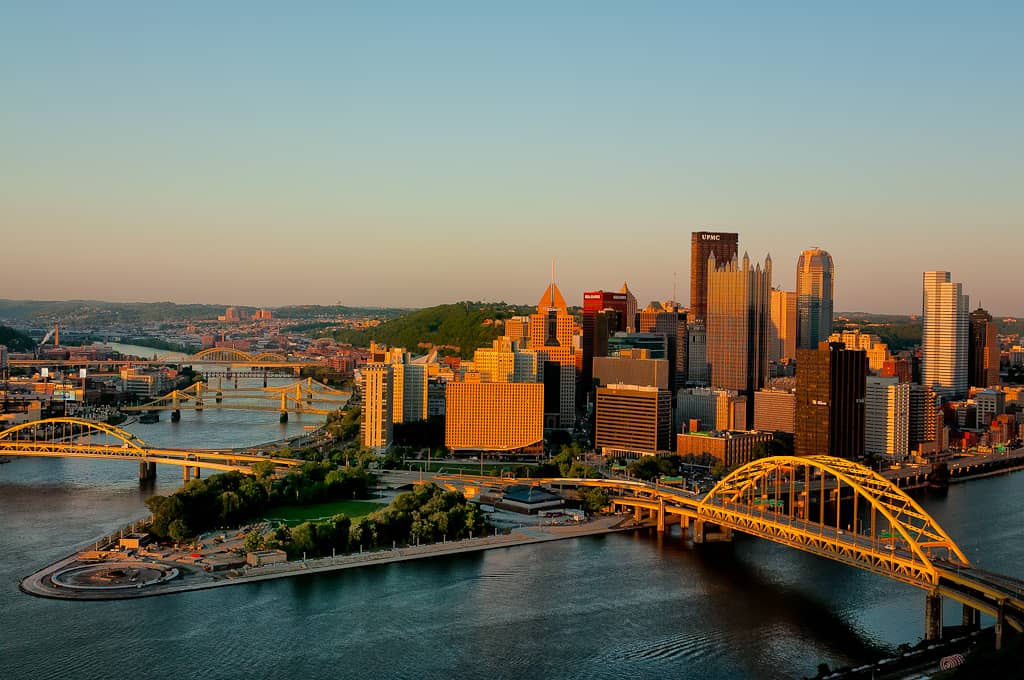 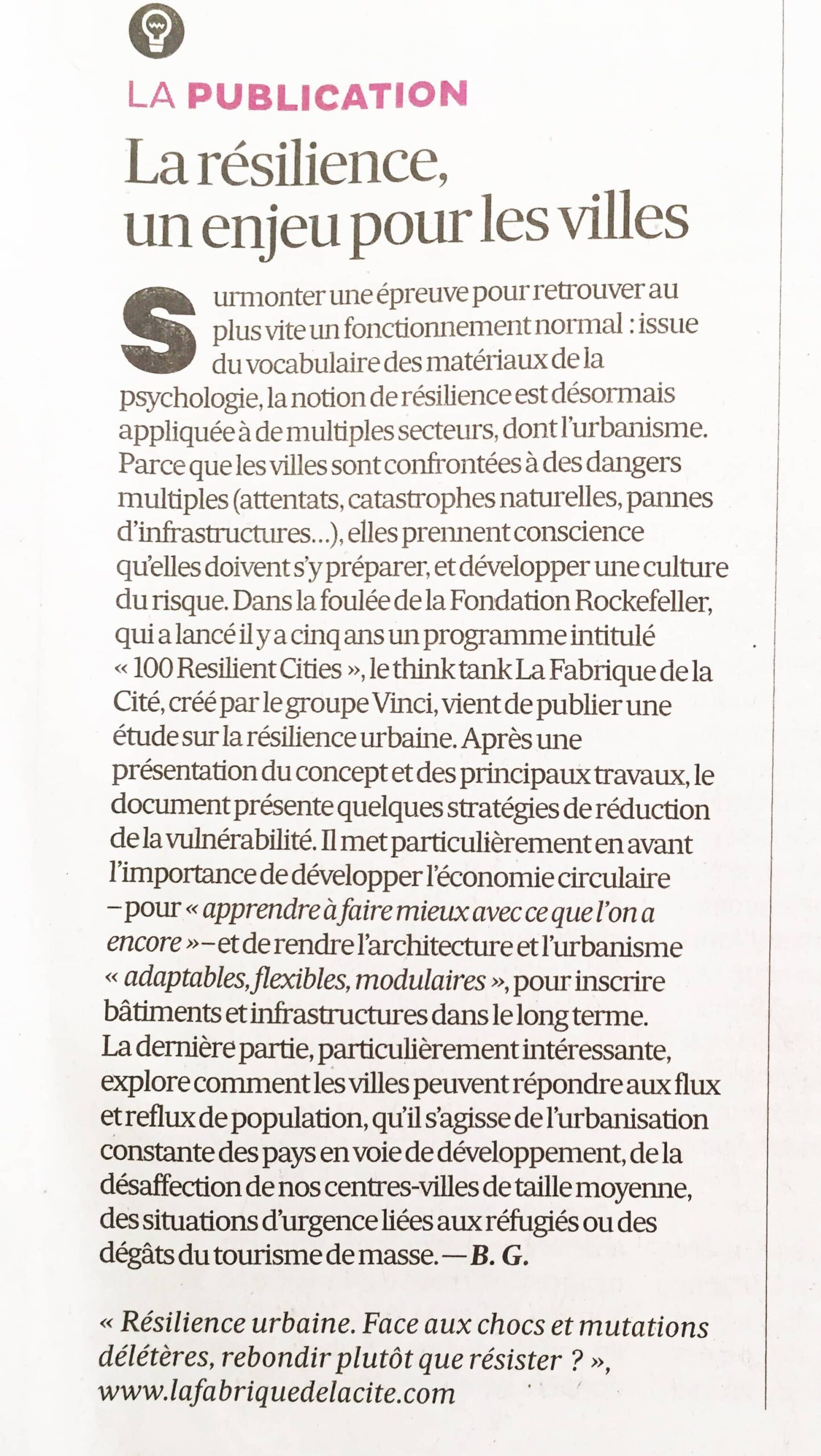 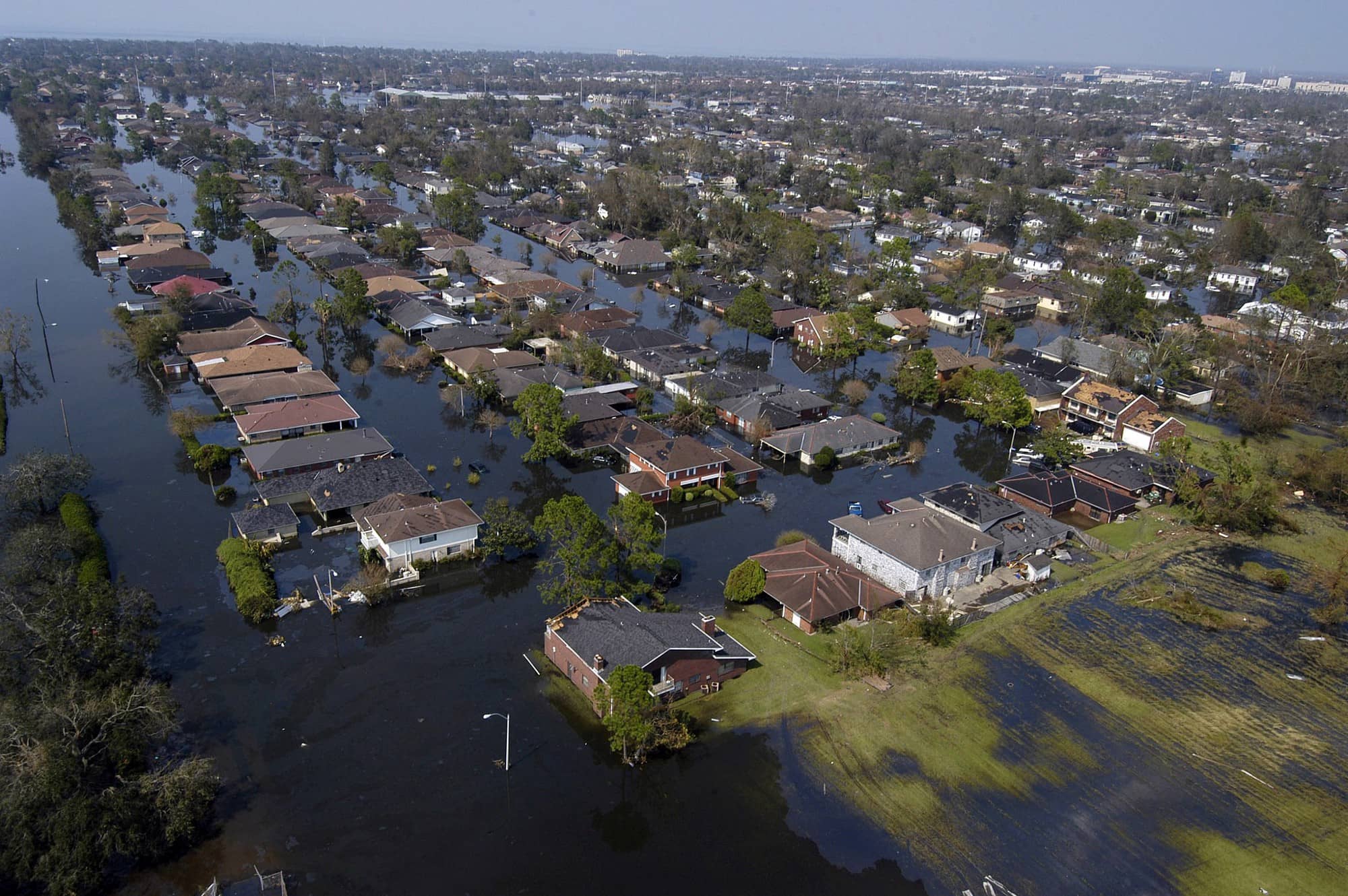 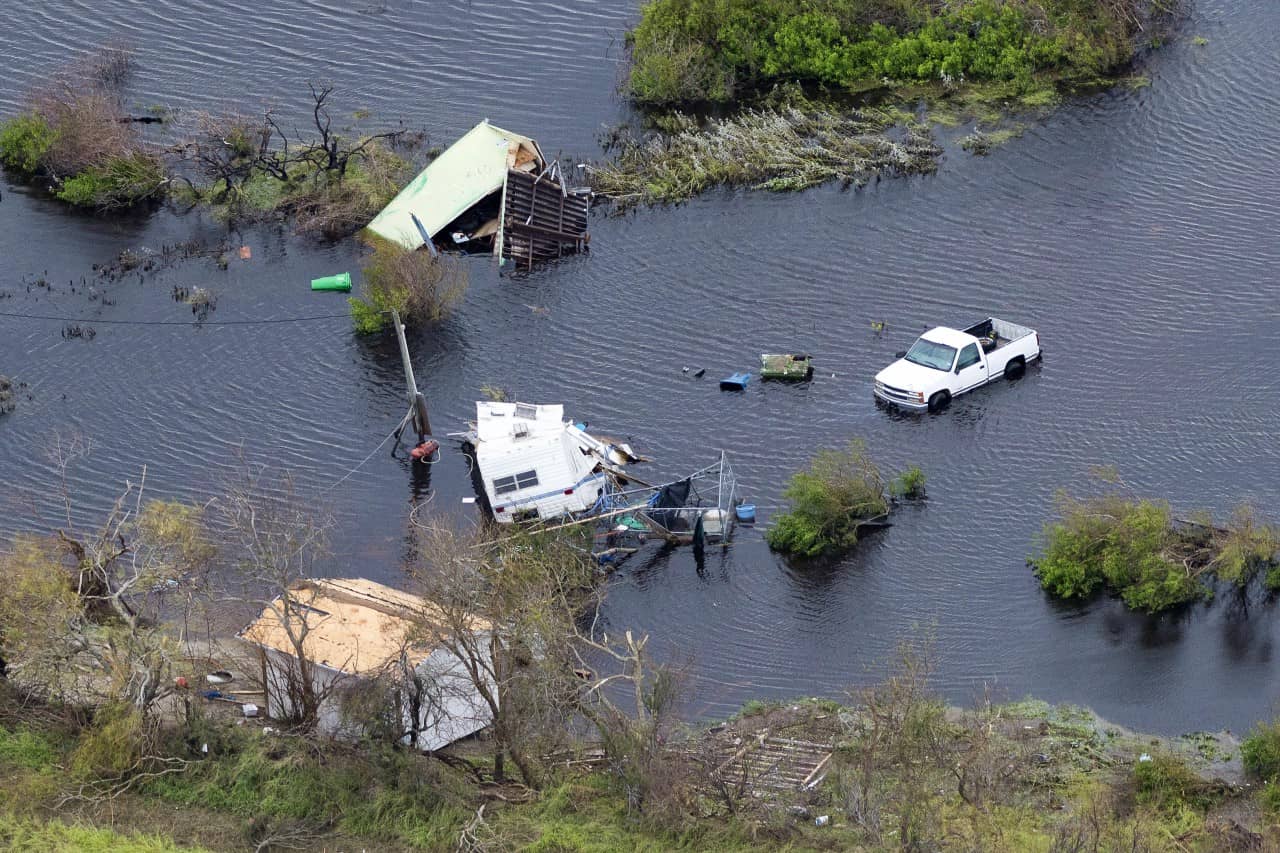