Was Haussmann a herald of the resilient, connected and user-centric smart city? That is the underlying question raised by Paris Haussmann – modèle de ville (“Paris Haussmann – Model for a City”), an exhibition showing at the Pavillon de l’Arsenal in Paris until 7 May 2017. In many aspects, the Haussmann-style city scores high on the sustainability report card: its great density is livable thanks to an optimized access to light and natural ventilation. This, in turn, ensures proximity of services for its inhabitants, fluidity of circulation and, for the first time, turns buildings into proper urban terminals, connecting the various infrastructure networks, and the city into a connected metropolis through the development of new multi-scalar urban connectors (subway, train stations…). All of these components contribute to the elaboration of a highly walkable, mixed-use city, enabling reversibility with relative ease (transformation of housing into workspaces and into accommodation again), promoting short circuits and a circular economy based on the exploitation of local building materials. Furthermore, as it is easily reproducible on a large scale while allowing for great variability, Haussmann’s legacy genuinely qualifies as an urban model.

These are indeed the most important issues at stake when we think of cities today. Yet, the reason why Haussmann should be so relatable in our time is that he rightfully paid attention to something that remains his oft-forgotten masterstroke: the assertion of public space as a tool for urban modernization, unification of urban territories and as the foundation of the Parisian metropolis and a new, urban and plural society, where individuals can roam free in all anonymity. The streets, acting as spaces for both circulation and social interaction, are paramount to the urban legacy of Haussmann. Then come buildings. Alongside the streets, Haussmann’s accomplishment includes the elaboration of a distinct set of urban furniture, including benches, fountains, clocks, gazebos, urinals… Specifically designed to provide comfort to pedestrians, the street furniture makes it possible to enjoy the exhilaration of walking while also being able to pause and contemplate the city.

Today, as innovations, experimentations and demonstrations flourish, stimulating reflections abound on what the city of tomorrow should be like. Nevertheless, the main issue remains the necessity to try and overcome the mere juxtaposition of single elements, as fascinating as they may be, to create unity which transcends the diversity contained within cities. What we can learn from Haussmann is that building a city and a society requires, first and foremost, thinking about public spaces. When will we shed new light on this crucial, yet neglected, structural component of the city? 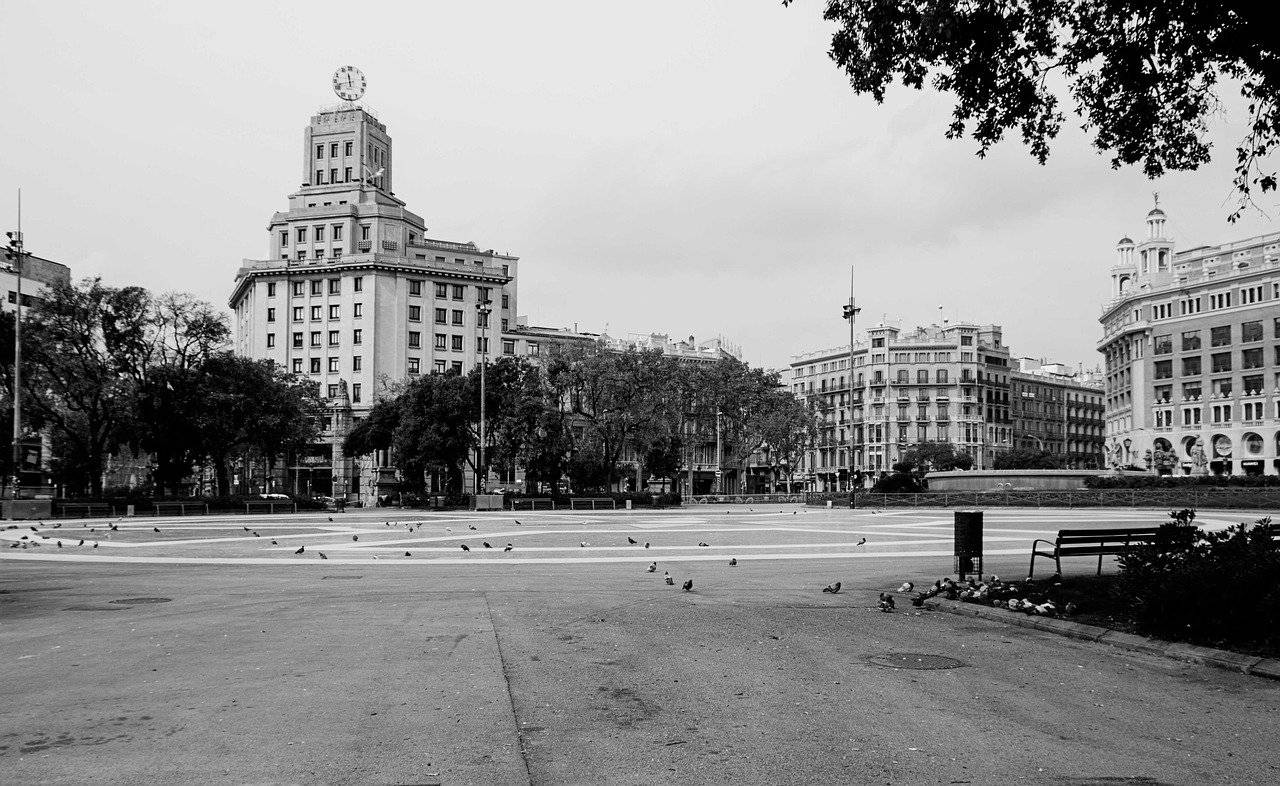 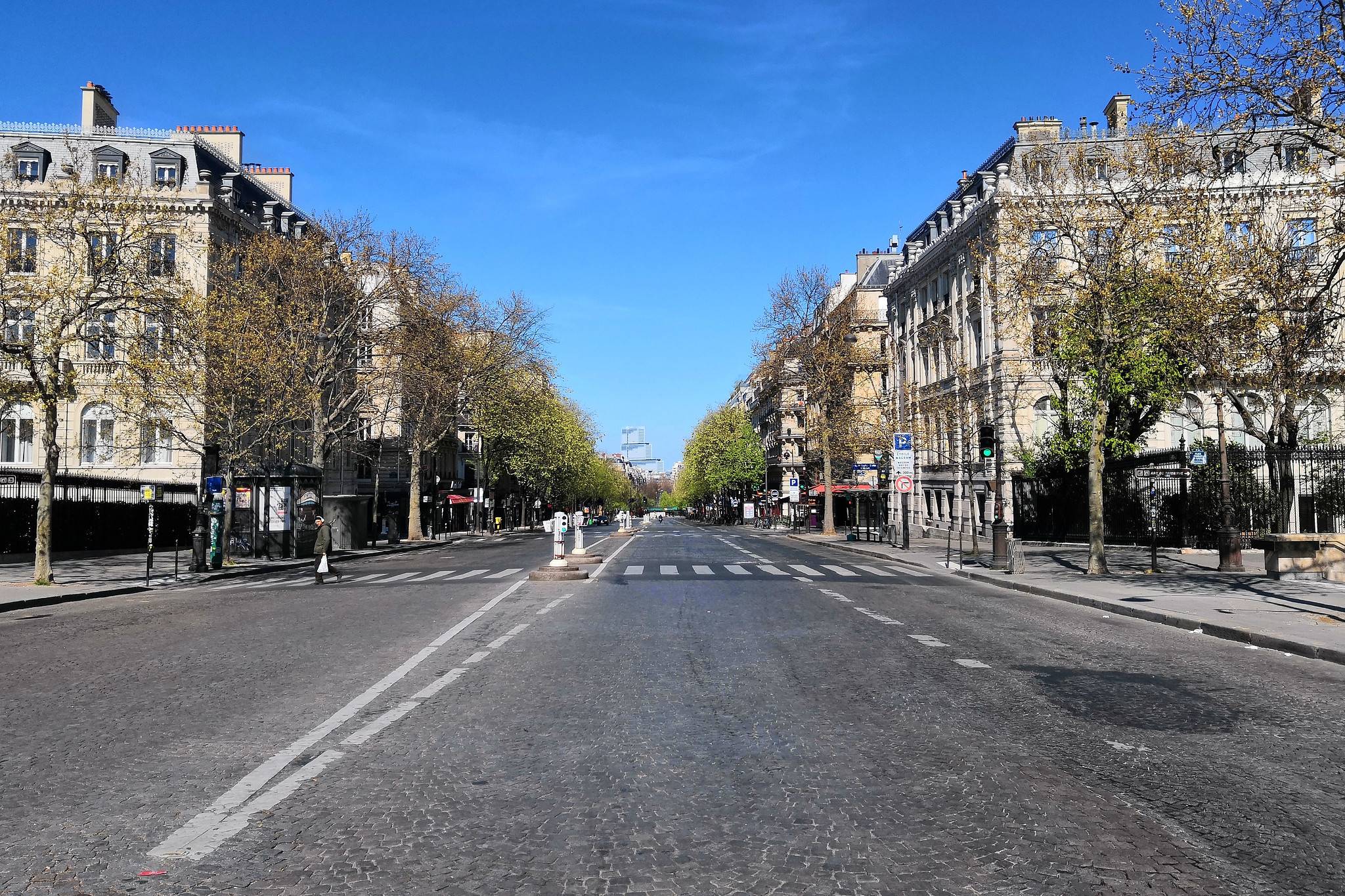 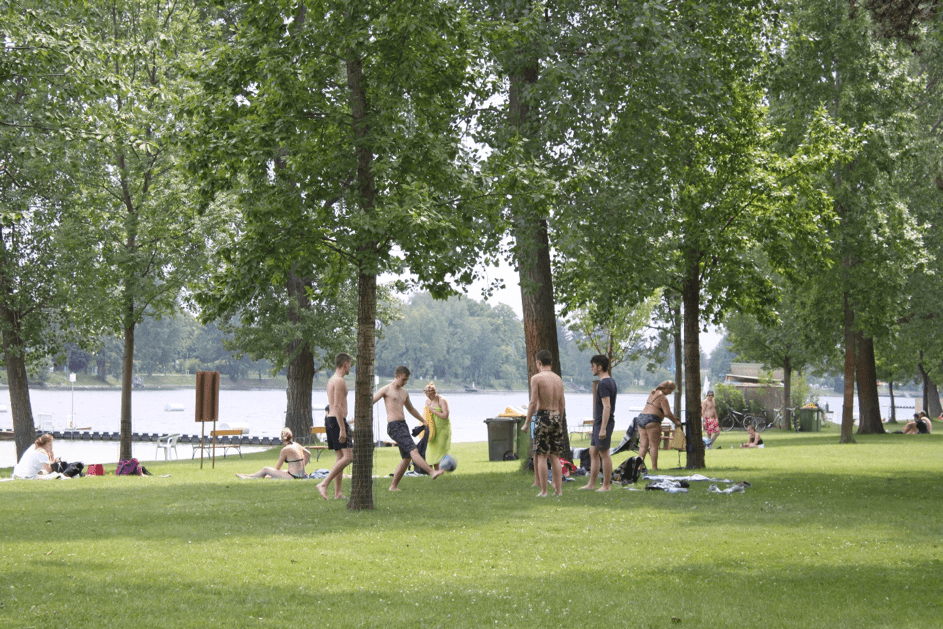 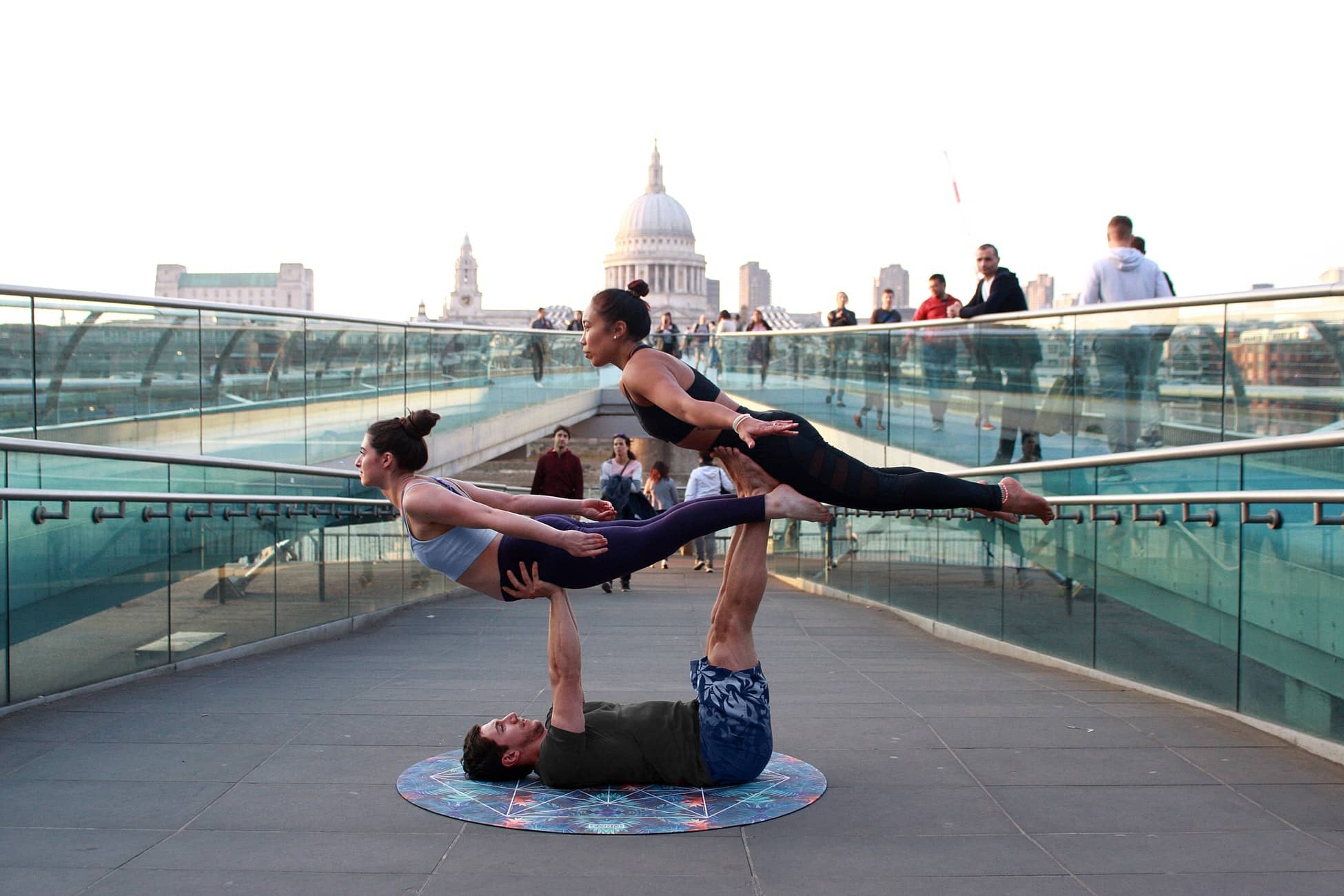 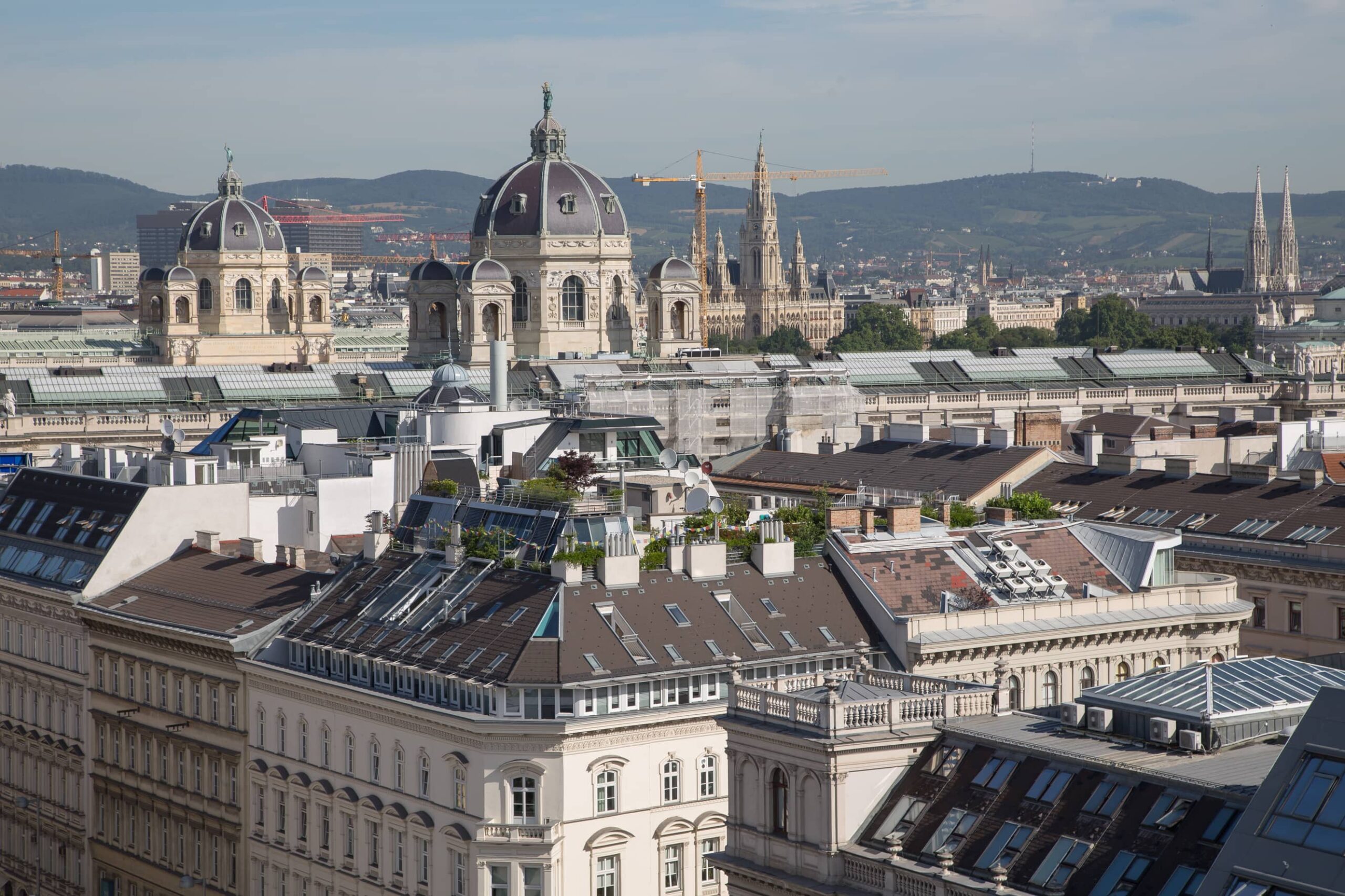 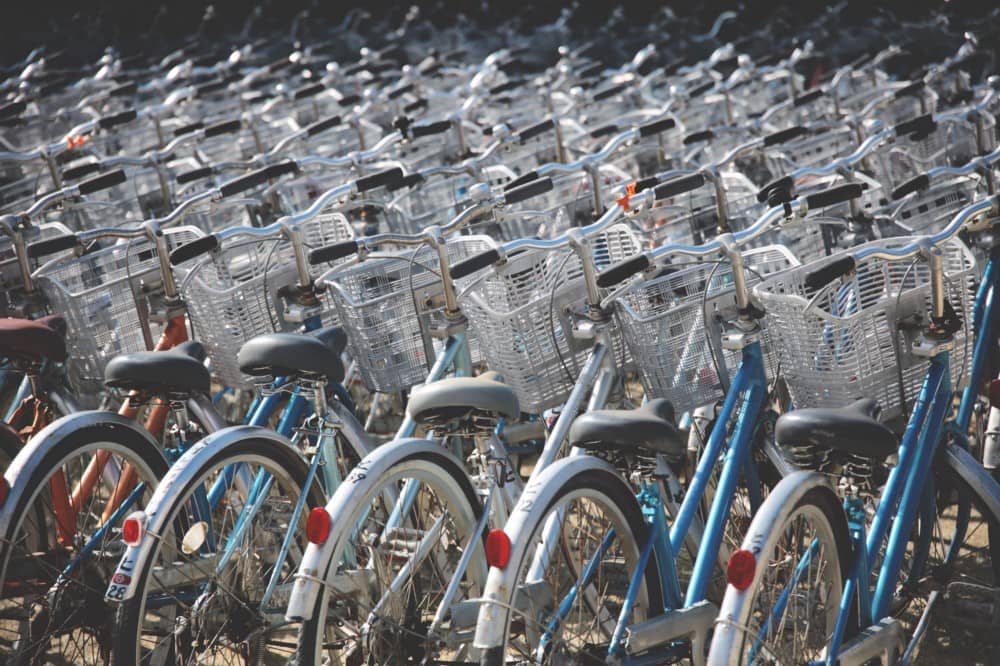 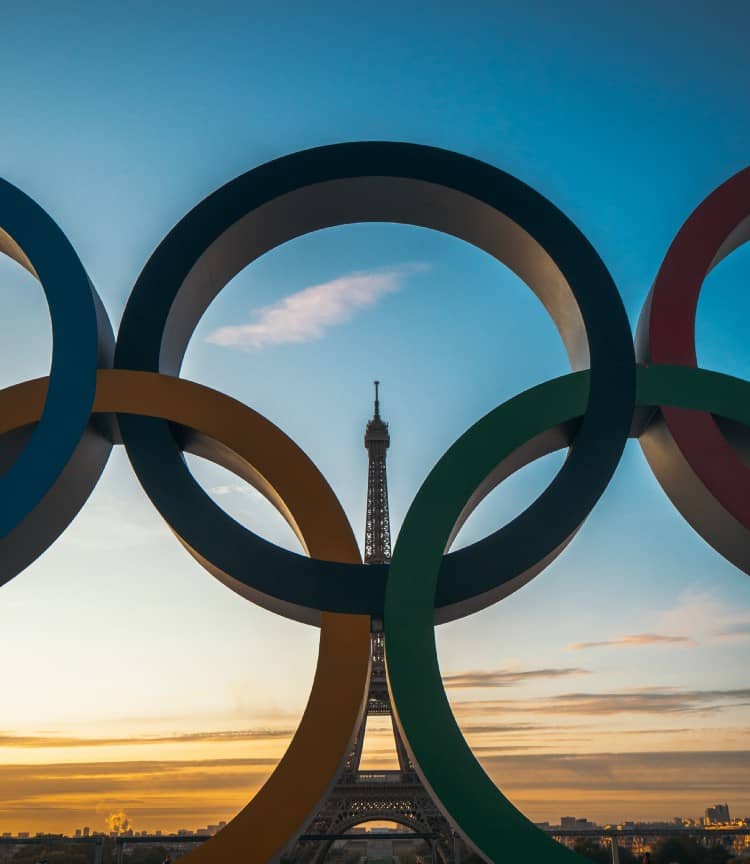 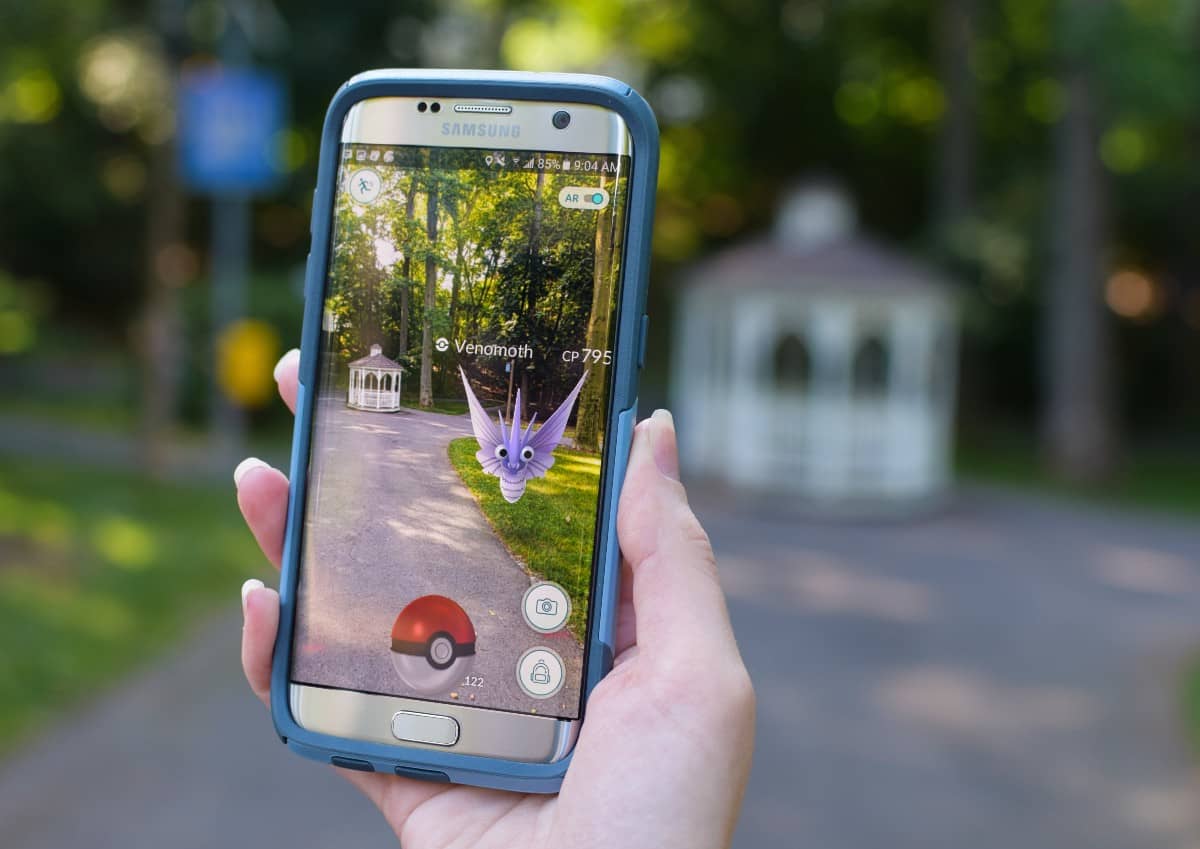