Will the unprecedented experience of lockdown and its direct consequence, the economic and social crisis, transform the housing sector? In Paris, a city with a very tense real estate market, will the crisis linked to the Covid-19 epidemic finally burst what is sometimes referred to as a “real estate bubble”? Will the predicted exodus of urban dwellers towards greener pastures, motivated by the negative aspects of metropolitan life and the appeal of teleworking, become a reality? Will the fear of the coronavirus lead to a definitive disaffection of dense housing? What kind of habitat will we dream of after having lived confined, for some, in dark or poorly insulated, cramped and sometimes over-occupied housing for almost two months?

It is tempting to project one’s hopes and fears onto the widely commented “world after the crisis”. However, it is clear that the coming world is very similar to its predecessor. The likelihood of a significant drop in property prices in the most expensive cities, to say nothing of a crash, remains almost non-existent: in Paris, there are no fewer than 90 buyers for every seller, compared with 10 nationwide! The risk of a significant decrease in demand, under the combined effect of the expected fall in purchasing power and increased difficulties in accessing credit, remains very limited in Paris and other high-priced cities, where demand comes from high-income households, which are less vulnerable to economic uncertainties. In any event, even a significant decrease in demand would not alter the balance of forces in this market, which is very favorable to sellers.

What about the influx of disappointed urban dwellers towards greener horizons? Will this be an epiphenomenon, destined to remain for most of them in a state of aspiration (23% of French people and 38% of Parisians wanted to move as a result of confinement, according to Forum Vies Mobiles) or a fundamental trend? Difficult to say. The coming economic turmoil will certainly lead some companies to encourage teleworking in order to reduce their real estate expenses. At the same time, the demand for housing could increase in peri-urban areas, which offer households the possibility of combining individual housing with proximity to metropolitan amenities. Medium-sized cities could also do well, as André Yché, Chairman of the Management Board of CDC Habitat, recently predicted in the JDD: “When the crisis is over, many city dwellers could (…) acquire (…) a residence with a garden, in the countryside or in a small town two or two and a half hours from the metropolis. It would only take 2 or 3% of the active categories to opt for this choice in order to tip the market in the heart of the city. This would imply an adaptation of the new programs in favor of a rental offer of small pied-à-terre, near railway stations but also in favor of small peripheral towns”. André Yché sees this as “an unhoped-for opportunity to revitalize medium-sized towns, particularly those known as cathedrals around Paris (Chartres, Evreux, Rouen, Reims, Troyes, etc.)”. However, the central cities of the major metropolises will undoubtedly remain extremely attractive, partly because potential buyers, high-income households, will, once again, be largely spared by the economic crisis; while the unemployment rate is expected to reach 10% this year, job seekers will seek to move even closer to these areas, which concentrate economic opportunities and job offers, which means that they will try to find housing, when they can, in these very areas, but much more often in the outskirts, where housing prices are lower, even if it means accepting longer commuting trips. In any case, metropolises will not lose their attractiveness, and the idea of an exodus from large cities to small towns, medium-sized towns and the countryside should be tempered.

For this reason, it seems illusory to anticipate any disaffection for the dense housing that is characteristic of the hearts of large cities: necessity is the law, and aspirations for a “green” life will come up against the harsh reality of an ailing job market for a large number of households. It is therefore urgent to start thinking now about how to consolidate the supply of affordable housing in attractive metropolises, at a time when the crisis has revealed the need to free ourselves from the logic of standardization. From now on, it will be necessary to design housing that is affordable, pleasant to live in and adapted to the environment in which it is located and to the changing expectations of its occupants. No small feat!

No time to read? La Fabrique de la Cité has got you covered. Check our newsletter #31. 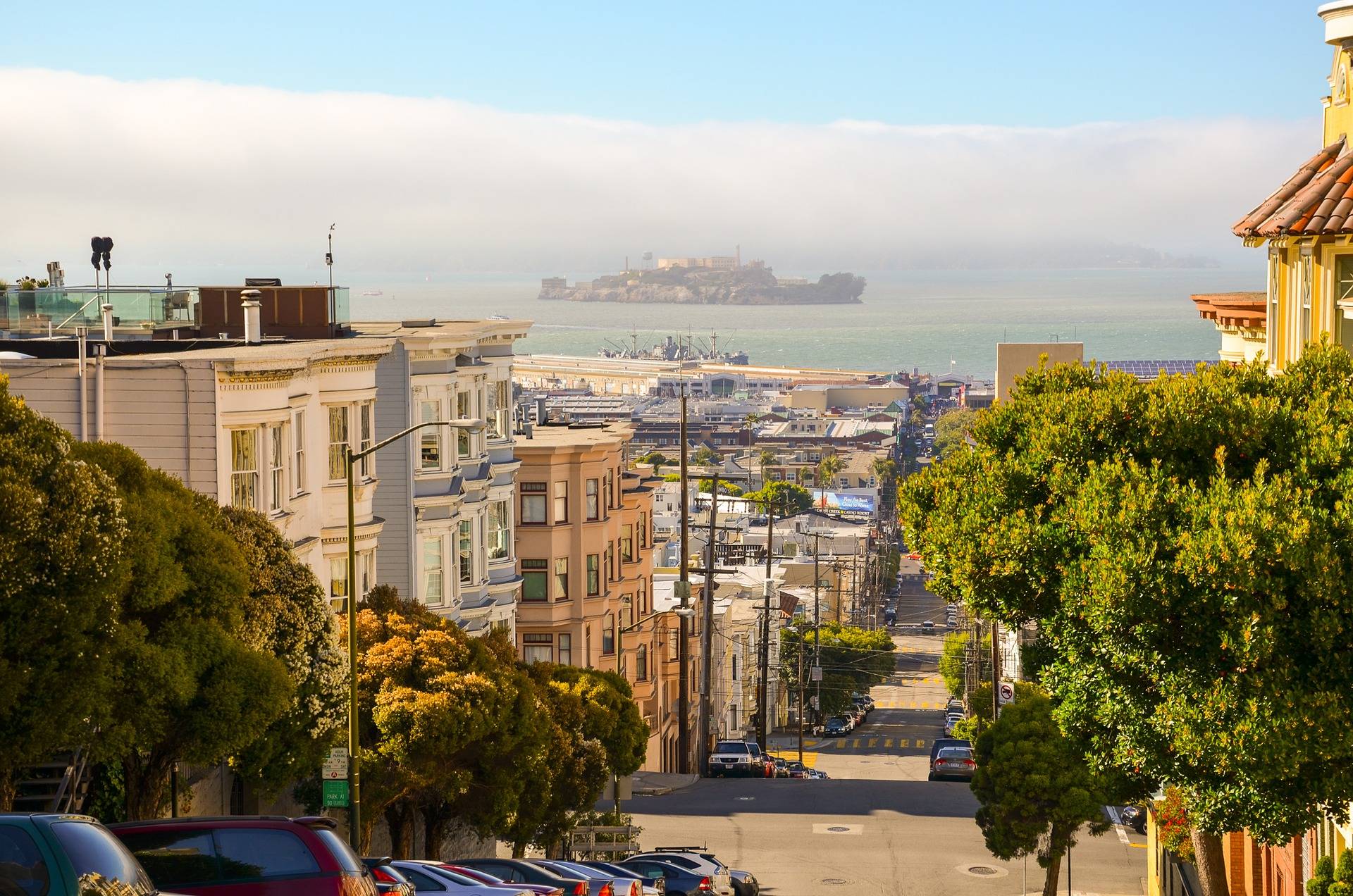 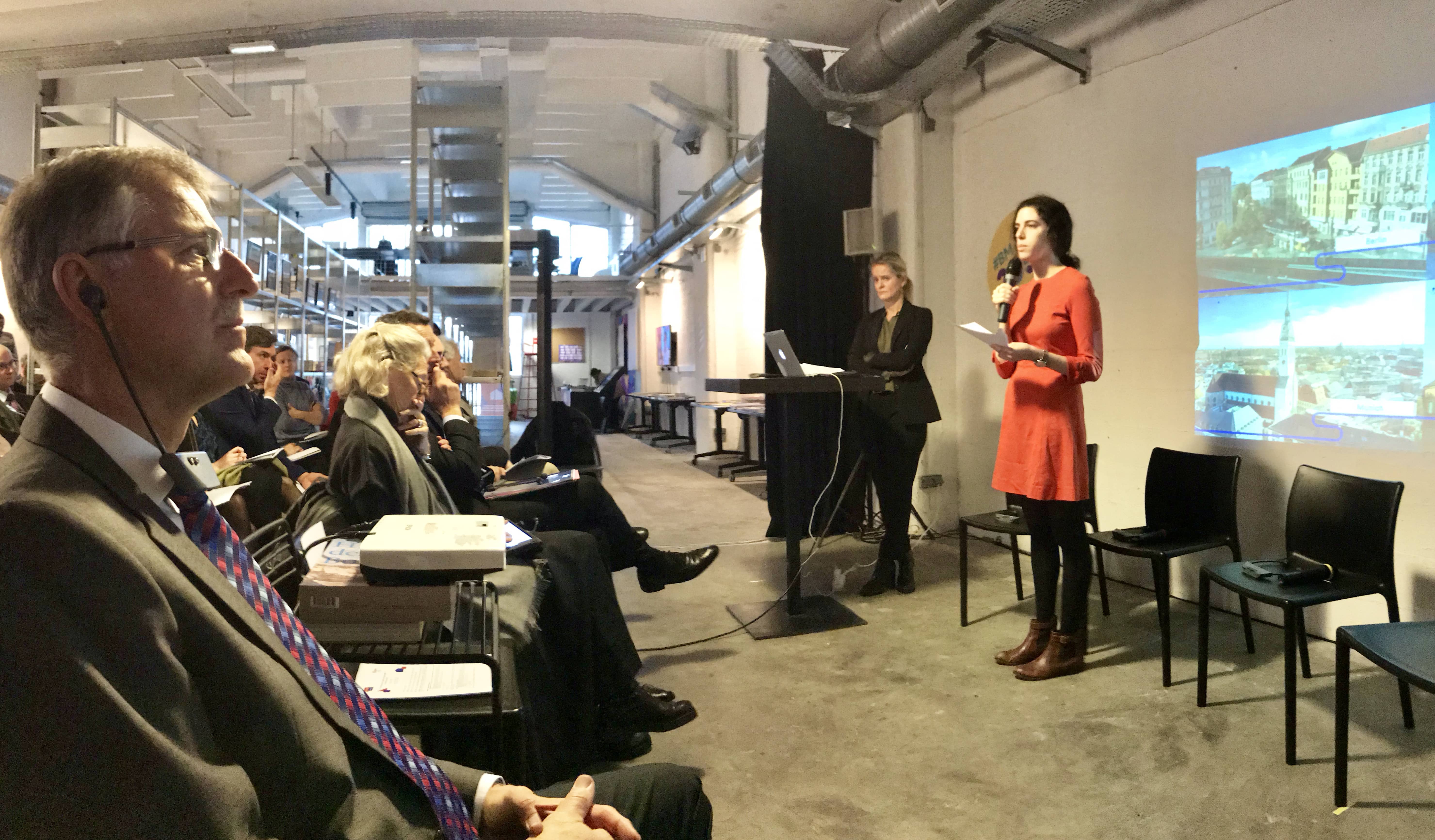